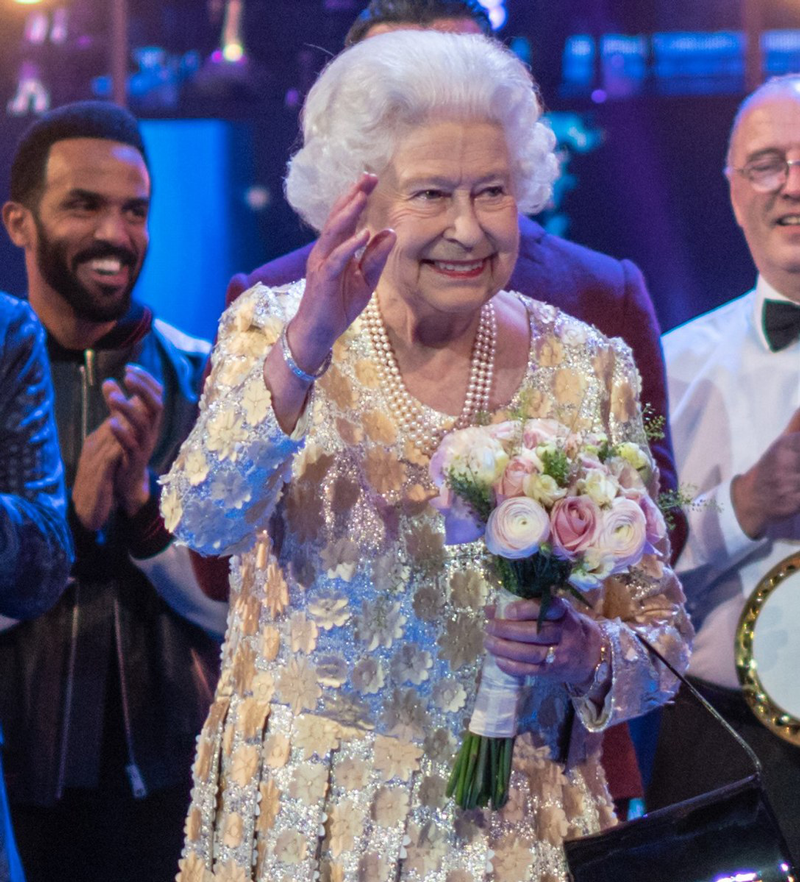 Canadians expecting a Platinum Jubilee medal in recognition of the 70th anniversary of the reign of Queen Elizabeth will have to settle for alternative forms of celebration.

Despite calls for such an honour from numerous politicians and organizations, including The Royal Canadian Legion, the anniversary of the sovereign’s accession to the throne and her coronation seven decades ago—Feb. 6, 1952, and June 2, 1952, respectively—will proceed without hardware from the federal government.

“I am saddened by this decision,” said Dominion President Bruce Julian. “A unique medal would also have allowed us an opportunity to acknowledge the outstanding service of fellow citizens.”

Canada had issued a medal for the Queen’s silver (25th, 30,000 medals), golden (50th, 46,000) and diamond (60th, 60,000) jubilees. In each instance, the award was bestowed upon a wide range of Canadians, from everyday volunteers to veterans, with national organizations involved in nominations.

Medal or not, the government still plans to support community jubilee celebrations in other ways: Canada Post is producing a commemorative stamp, the Royal Canadian Mint and the Royal Mint are issuing a two-coin set and the Canadian Heraldic Authority produced a Platinum Jubilee emblem.

In the absence of a medal, the Monarchist League of Canada has stepped up to offer individual Canadians up to five lapel pins featuring the anniversary emblem for only the cost of postage and handling (visit store.monarchist.ca).

Canadians will have to settle for alternative forms of celebration.

Queen Elizabeth is the longest reigning sovereign in Canada and the first to celebrate a Platinum Jubilee. She ascended to the throne at age 25 following the death of her father, King George VI, and has reigned throughout major events including the Troubles in Ireland, the decolonization of Africa and Britain’s withdrawal from the European Union.

She serves as colonel-in-chief, captain general and air commodore-in-chief of 17 Canadian Armed Forces units and is the commissioner-in-chief of the Royal Canadian Mounted Police. The Queen has made 22 official visits to Canada, the most to any Commonwealth country.