A home for refugees 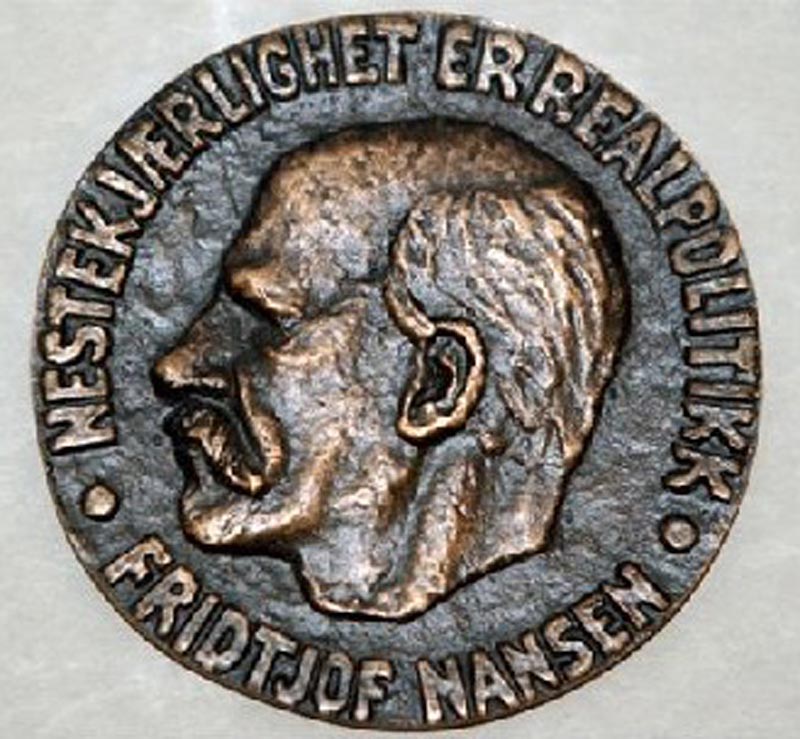 It was the first—and so far, only—time the award has been given to a country. Canada was recognized for its “major and sustained contribution made to the cause of refugees in their country and throughout the world over the years,” the UN said.

The award was established in 1954 to recognize individuals, groups and organizations for exemplary action to help and protect refugees, displaced and stateless people. It was named for Fridtjof Nansen, the first high commissioner for refugees appointed by the League of Nations in 1921.

But soon they were followed by asylum seekers from other continents.

Nansen helped define what refugees are and proposed developing a travel document for those displaced by the First World War. Ironically, Canada refused to accept the so-called Nansen passport in 1922 because it did not allow for the repatriation of refugees to their home countries. 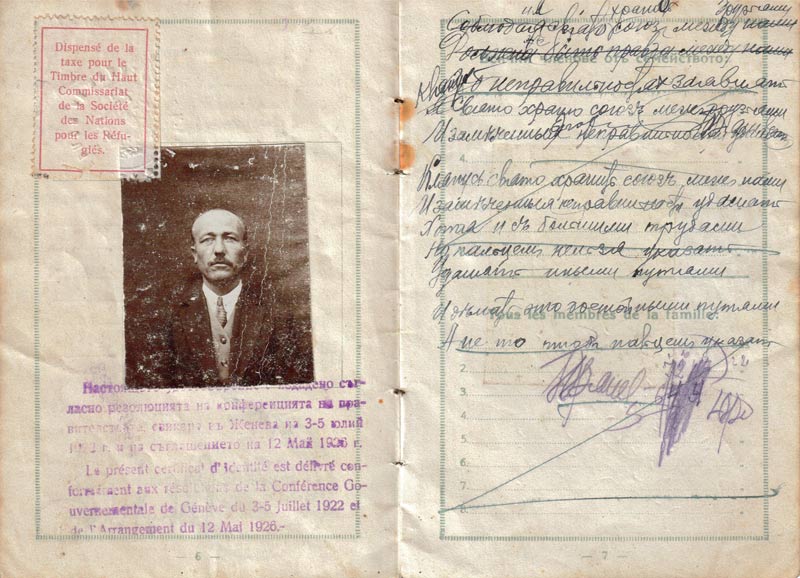 Despite recent problems getting people out of Afghanistan and the historic injustices of xenophobia in early Canadian immigration and refugee policy, this land is now a beacon of hope and freedom, as it may have been as far back as the first people—migrants or refugees—who crossed a land bridge in the Bering Strait from Asia to North America some 20,000 years ago.

When the American Revolutionary War began in 1775, Quakers and United Empire Loyalists, including about 3,000 Black Loyalists, mostly runaway slaves who fought for the British, streamed north. But soon they were followed by asylum seekers from other continents.

In 1772, Poland was annexed and partitioned by Russia, Prussia and Austria. A trickle of Polish refugees seeking to escape occupation and oppression arrived in Canada soon after. The trickle grew to a stream after the uprising of 1831.

Ukrainians arrived in waves after the Soviet invasion of Ukraine following the First World War, following a famine that killed millions during the Great Depression and in the wake of the Second World War. By 1951, there were nearly 400,000 Ukrainian Canadians. 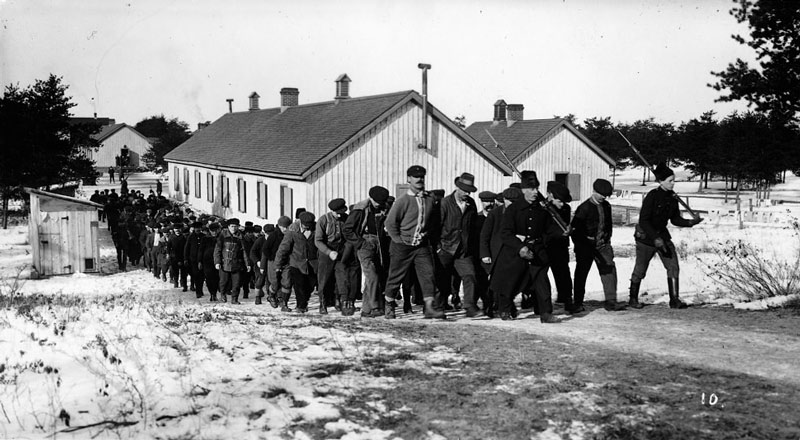 Internees being marched off to dinner at the Petawawa internment camp during the First World War.
A.A. Chesterfield Fonds/Queen’s University Archives
In 1951, the United Nations fostered an international agreement to deal with the flood of European refugees and displaced persons following the Second World War. Signed by Canada, the agreement defined a refugee as someone fearing persecution for race, religion, nationality or political opinions. The agreement was expanded in 1967 to include people from other parts of the world.

In 1971, hundreds of Bengalis fled war in East Pakistan to come to Canada. In 1973, a punishing military regime took over after a coup d’état in Chile. Churches, universities and volunteer organizations in Canada lobbied the federal government to respond to the sudden crisis and grant refugee status to Chileans. About 7,000 Chileans settled in Canada under this program. 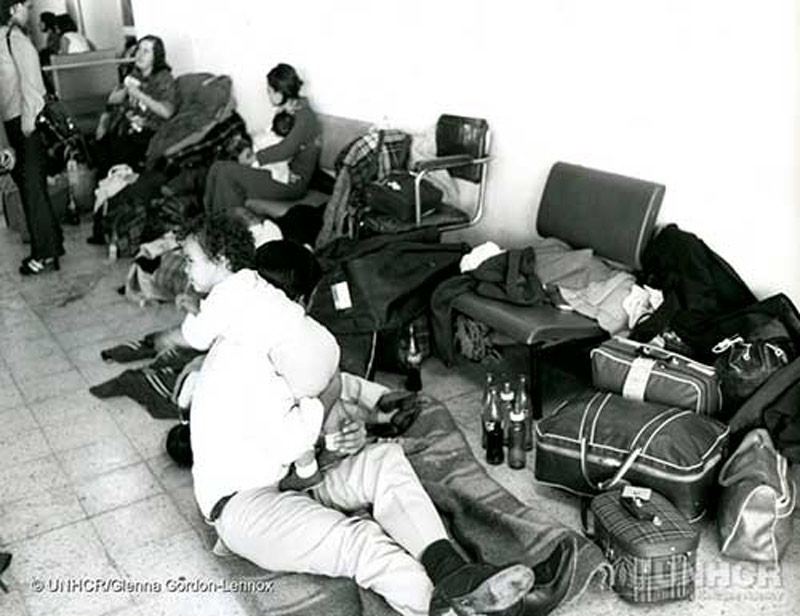 A Chilean family rests before their departure from Santiago to Canada, 1974.
UNHCR/Glenna Gordon-Lennox
In the late 1970s, “boat people” flooded out of Cambodia, Laos and Vietnam to avoid warfare and its repercussions, as did Kosovars from Macedonia and Albania beginning in 1999, about 25,000 Iraqis between 2009 and 2015, and about 25,000 Syrian refugees in 2015-2016.

Despite the pandemic, Canada resettled more than 9,000 refugees in 2020. This year the Canadian government has promised to resettle 20,000 refugees from Afghanistan who helped Canadian troops during the 13-year combat mission and who now face reprisals as the Taliban claims the country. Those we manage to get out will join approximately one million refugees who have arrived in Canada since 1980 and who have settled in every part of Canada, from coast to coast to coast.