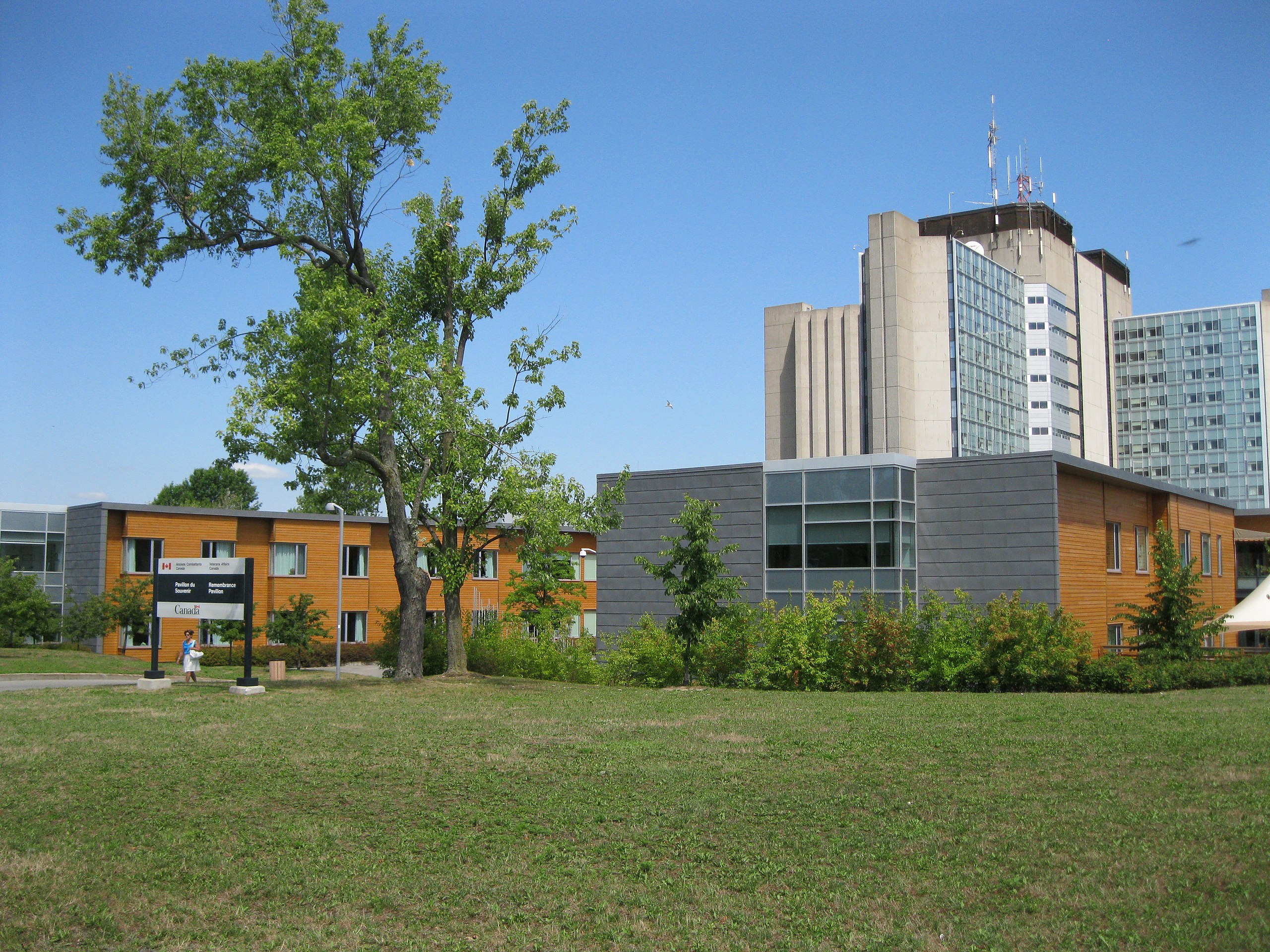 Ste. Anne’s Hospital is a hospital located in Sainte-Anne-de-Bellevue, Que, that primarily serves veterans of the Canadian Forces.
Wikimedia

Quebec Superior Court approved a class action on Feb. 20, which seeks compensation for alleged deterioration in service to veterans in Ste-Anne’s Hospital in the three years since it was transferred to provincial control.

The suit was launched by Second World War veteran Wolf William Solkin, a resident of the hospital since 2013, on behalf of the more than 150 veterans in long-term care at Ste-Anne’s Hospital, and the families of some 150 veterans who have died since the transfer. Solkin represents veterans on the province’s hospital committee and is editor of the veterans’ newsletter.

“Class members are elderly, in poor health and vulnerable, and therefore unlikely to voice their complaints by fear of retribution by the institution,” say the documents filed in court. Solkin sought lawyers to bring the suit forward and organized information sessions for veterans.

The suit, against the federal and provincial governments and Montreal West Island Integrated University Health and Social Services Centre (CIUSSS), seeks to restore services to pre-transfer levels and to compensate veterans and families for damages.

The suit also asks for an accounting of how federal government money earmarked for support of Ste-Anne’s veterans was actually spent.

The suit claims that about 40 per cent of the staff, experienced in veteran health issues and familiar with military culture, left after CIUSSS took over administration of the hospital from the federal government in 2016. Since then, staff shortages have resulted in temporary workers providing care to veterans, and care has suffered. Replacement staff are not always able or willing to speak English, putting at risk half the resident veterans who are unable to have their needs understood.

One personal example of the diminution of service, Solkin reported, is that his permanent catheter had been changed monthly prior to the transfer, and once every three months afterward. He subsequently developed a life-threatening infection.

“The scope, quality and quantity of services to the veterans have declined to the point of outright neglect, putting the lives of veterans in danger,” the documents say.

“The promises that were made to us both verbally and in writing have been breached,” Solkin said in television interviews after the suit was filed in 2018.

Ste-Anne’s Hospital in Ste-Anne-de-Bellevue just west of Montreal, was built to serve First World War casualties and is the last of 18 federal veterans’ hospitals transferred to provincial control since the 1960s.

When the transfer agreement was announced in 2012, Brian Forbes, chair of the National Council of Veterans Associations in Canada, said in a letter to the veterans affairs minister of the day that there should be an iron-clad agreement about priority access beds and monitoring to ensure the level of care. He noted that the federal government had failed in the past to enforce terms of transfer agreements with other provinces.

“We were very much afraid that if there wasn’t some kind of commitment made by the federal government to maintain those standards that there was no way the province of Quebec would do it on its own,” Forbes told Legion Magazine.

Veterans Affairs Canada said it has worked closely with Quebec and CIUSSS since the transfer agreement was signed in 2015. “The Government of Canada’s ongoing financial support for each eligible war veteran is intended to ensure they continue to receive the care and services they are entitled to, in the official language of their choice,” Emily Gauthier of VAC media relations said in an e-mail. That funding is for specialized programs and enhanced service “beyond what is provincially funded for residents in long-term care.”

Quebec Command of The Royal Canadian Legion has been putting political pressure on all levels of government to address service issues. It too wants a financial accounting.

“The (federal) government spent $27 million in the last two years,” said Command President Ken Ouellet. “Where did that money go?”

Forbes gives kudos to Solkin for bringing the situation to public attention.

“There’s a certain culture that has been lost at Ste-Anne’s. It was so highly respected and regarded by the veterans’ community for years, and now all of a sudden it’s just another hospital in Quebec,” said Forbes.

PrevPrevious ArticleThey were prepared
Next ArticleCanadians under fire in CyprusNext