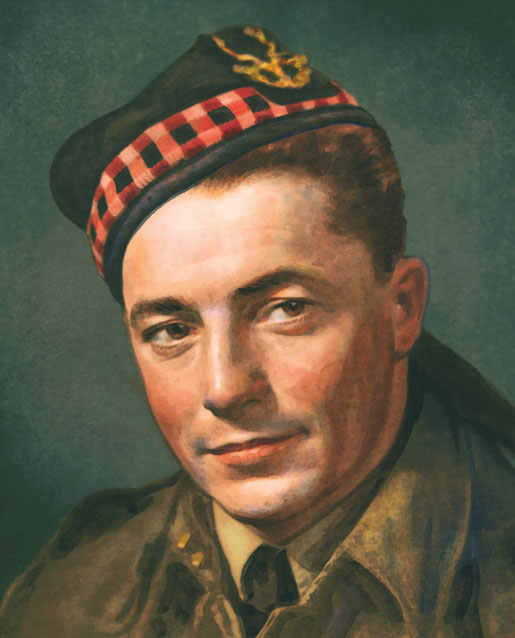 AUGUST 5, 1914
The government announces purchase of two submarines to aid HMCS Rainbow in the Pacific. 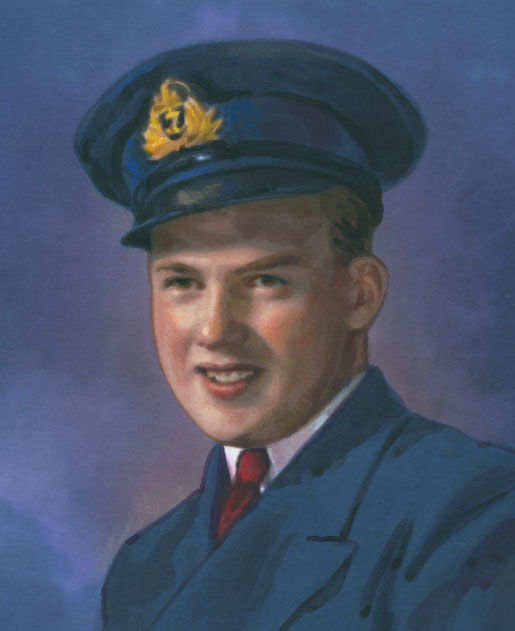 AUGUST 12, 1961
Cold War animosity deepens with construction of the Berlin Wall, aimed at halting defections to the West.

AUGUST 14, 1941
The U.S. and Britain sign the Atlantic Charter, setting out postwar aims. 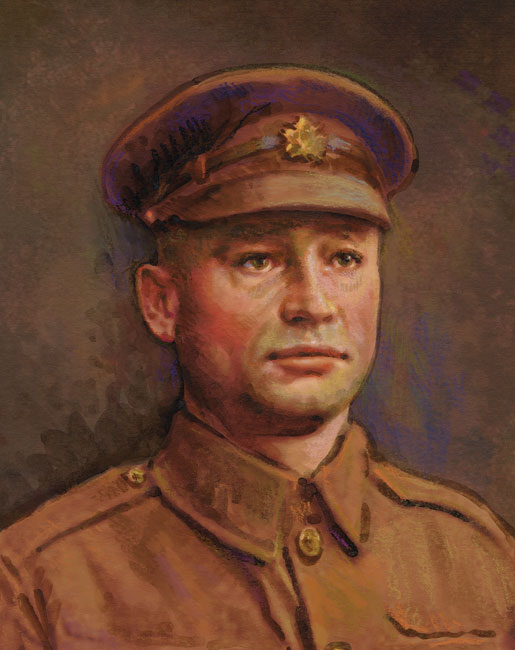 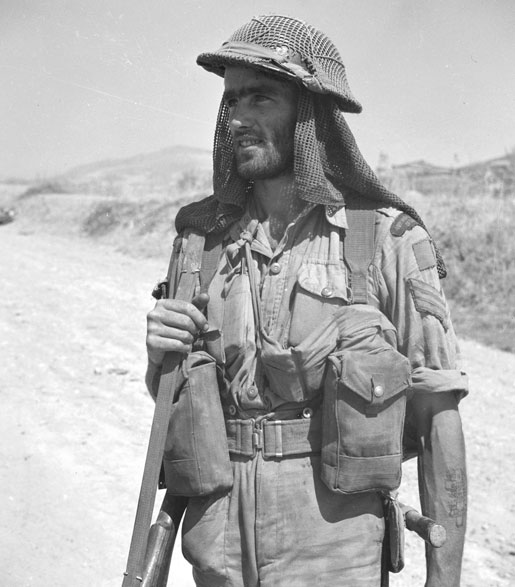 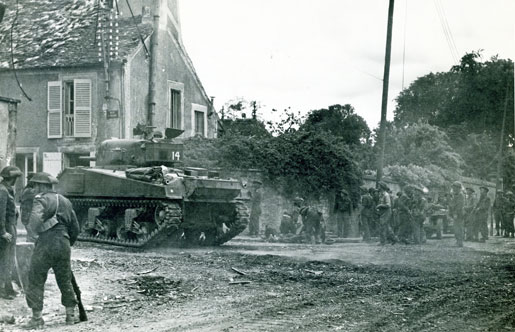 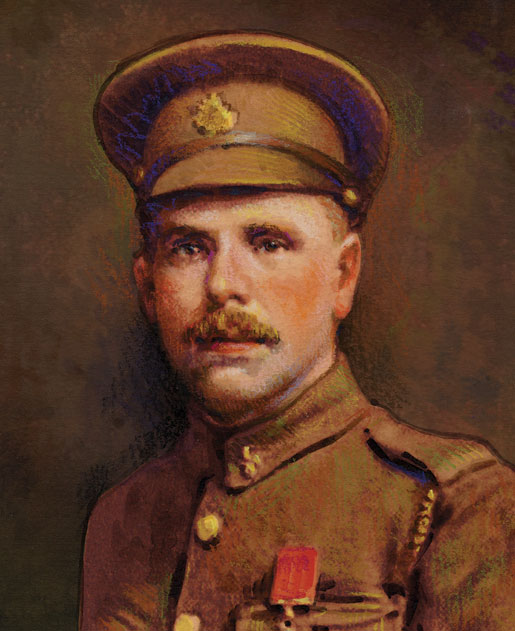 AUGUST 22, 1917
Filip Konowal earns the Victoria Cross in the Battle of Lens by attacking and capturing enemy machine-guns.

AUGUST 25, 1944
Paris is liberated after more than four years of Nazi occupation.

AUGUST 26, 1918
In the Battle of the Scarpe, Lieutenant Charles Rutherford personally captures 45 enemies and three machine-guns by persuading them they are surrounded.