January 1, 1923: The Air Board and the departments of Naval Services, Militia and Defence are amalgamated, creating the Department of National Defence. January 2, 1940: Pilot Officer S.R. Henderson and Wing Commander J.F. Griffiths, serving with the Royal Air Force, are awarded the Distinguished Flying Cross, the first Canadians to be decorated during the Second World War.

January 1, 1923: The Air Board and the departments of Naval Services, Militia and Defence are amalgamated, creating the Department of National Defence.

January 2, 1940: Pilot Officer S.R. Henderson and Wing Commander J.F. Griffiths, serving with the Royal Air Force, are awarded the Distinguished Flying Cross, the first Canadians to be decorated during the Second World War.

January 4, 1971: Troops are withdrawn from Montreal following the October Crisis.

January 5, 1950: A North Star aircraft of No. 412 Squadron continues its round-the-world flight, a first by the Royal Canadian Air Force. On board is Lester B. Pearson, en route to a Commonwealth foreign ministers’ conference in Ceylon (now Sri Lanka). 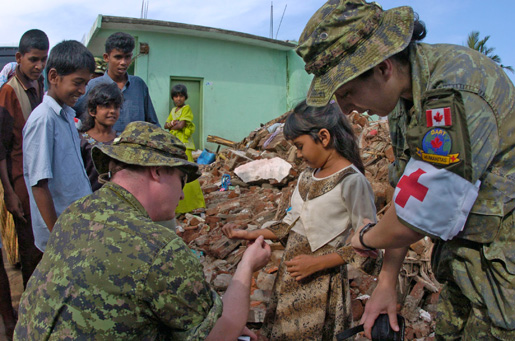 January 7, 1966: Stranded in trains by snow slides in B.C.’s Fraser Canyon, 184 passengers are airlifted to safety by a Labrador helicopter from the Search and Rescue unit in Vancouver. 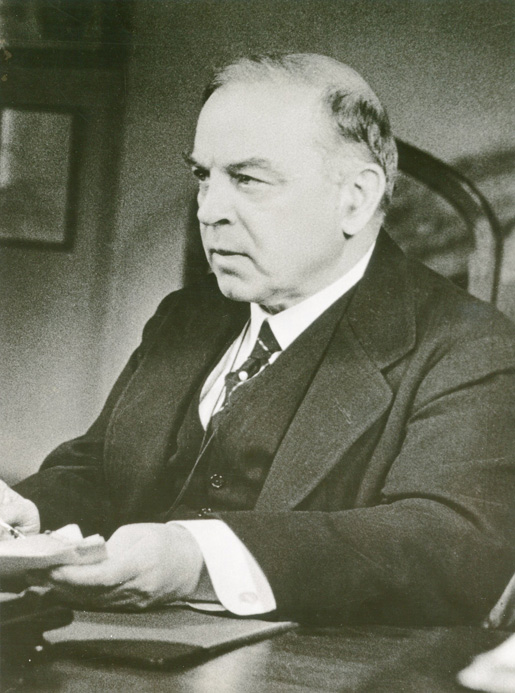 January 9, 1838: Amherstburg is shelled by Patriots intent on extending American-style government into Canada.

January 10, 1920: Drafted in 1919, the Treaty of Versailles takes effect, formally ending the First World War. It redraws the map of Europe and imposes punitive economic reparations on Germany.

January 12, 1916: The number of Canadian military forces committed to the First World War is boosted to 500,000 by order-in-council. Eventually more than 600,000 Canadians will serve.

January 14, 1918: Canada’s 41 volunteers for Dunsterforce prepare to leave to protect the Baku oilfields and hold the line in Afghanistan against Turkish forces.

January 15, 1962: A tradition of the force since at least the 1880s, the RCMP Musical Ride becomes a full-time, permanent unit.

January 18, 1945: Roughly 13,000 conscripts are en route to Europe. Conscription was controversial; a 1942 plebiscite divided the country with 80 per cent support in anglophone provinces, and 73 per cent disapproval in Quebec.

January 21, 1980: Three Russian diplomats are caught buying secret information in Ottawa and are expelled from Canada.

January 22, 1944: A small Canadian force is part of the huge landing party in Anzio, Italy, 50 kilometres south of Rome. Nearly five bitter months of fighting lie ahead before Rome falls in June.

January 23, 1941: German prisoner of war Franz Von Warrna escapes en route to a prison camp in Ontario and makes his way back to Germany. He is awarded the Iron Cross, but is later killed in action.

January 25, 1932: The Copper Highway, the trans-Canada telephone system, is inaugurated. 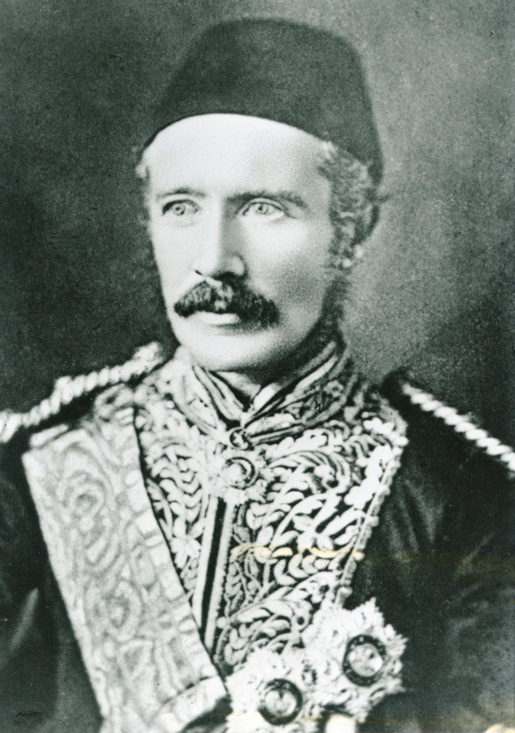 January 27-30, 1973: Canada sends 115 personnel to South Vietnam for peacekeeping duties. By the end of the mission in 1974, 248 Canadians helped monitor the ceasefire and return of prisoners.

For ON THIS DATE February Events, come back to legionmagazine.com on February 1, 2013.

All Posts
PrevPrevious ArticleOn This Date: December 2012
Next ArticleLost In The RAF: Air Force, Part 55Next