Home » Military History » Military Milestones » “I felt it was my duty” 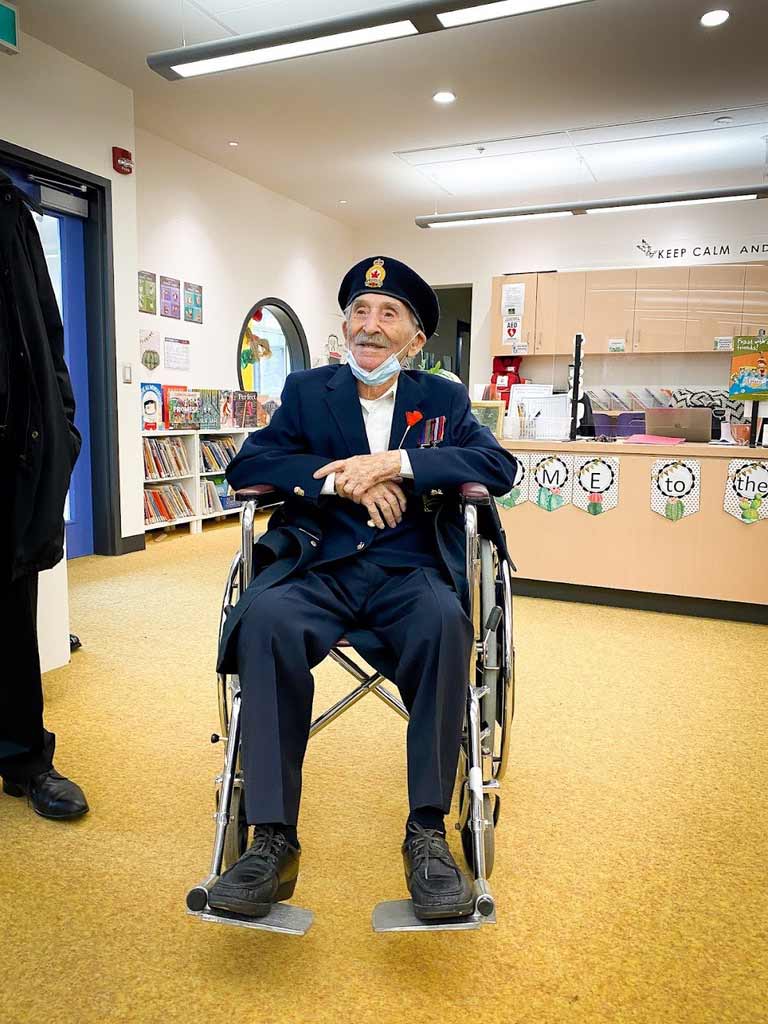 At 110 years old, Reuben Sinclair is believed to be Canada’s oldest living veteran of the Second World War.

The son of Jewish Ukrainian immigrants, Sinclair was born on his family’s farm just 100 kilometres shy of Regina in 1911. Sinclair signed up with the Royal Canadian Air Force in 1942 over objections of his brothers, taking leave from his accounting job with Saskatchewan’s treasury department.

“I didn’t have to [serve] but I felt it was my duty” he said in media interviews during the 2021 remembrance period. He had heard of a “big slaughtering going on in Europe” and couldn’t stand by and do nothing.

Sinclair served as a wireless operator-mechanic, teaching pilots how to take off and land from airfields during the blackout. After the development of radar, Sinclair equipped aircraft with transmitters and receivers for the new systems.

He couldn’t stand by and do nothing.

Sinclair, a Saskatchewan farm boy whose family fled antisemitism in Europe, grew up to serve Canada in the world war in which antisemitism played such an infamous part.

Why and how his family and others from eastern Europe came to Saskatchewan is a little-known chapter in Canadian history.

In the 18th and 19th centuries, Jewish families escaping persecution and oppression fled to eastern Europe, where they were reluctantly permitted to settle in a western region of the Russian Empire called the Pale of Settlement, created by Catherine the Great in 1791.

There they were confined, not by palings of a fence, but by law, culture and custom. Russia was predominantly Orthodox Christian, intent on keeping Jews beyond the pale—the origin of the saying).

After the assassination of Czar Alexander II in 1881, antisemitism exploded. Anti-Jewish riots, called pogroms, often turned into massacres. Between 1901 and 1914, 1.6 million Jews emigrated from Russia; nearly 100,000 of them came to Canada. 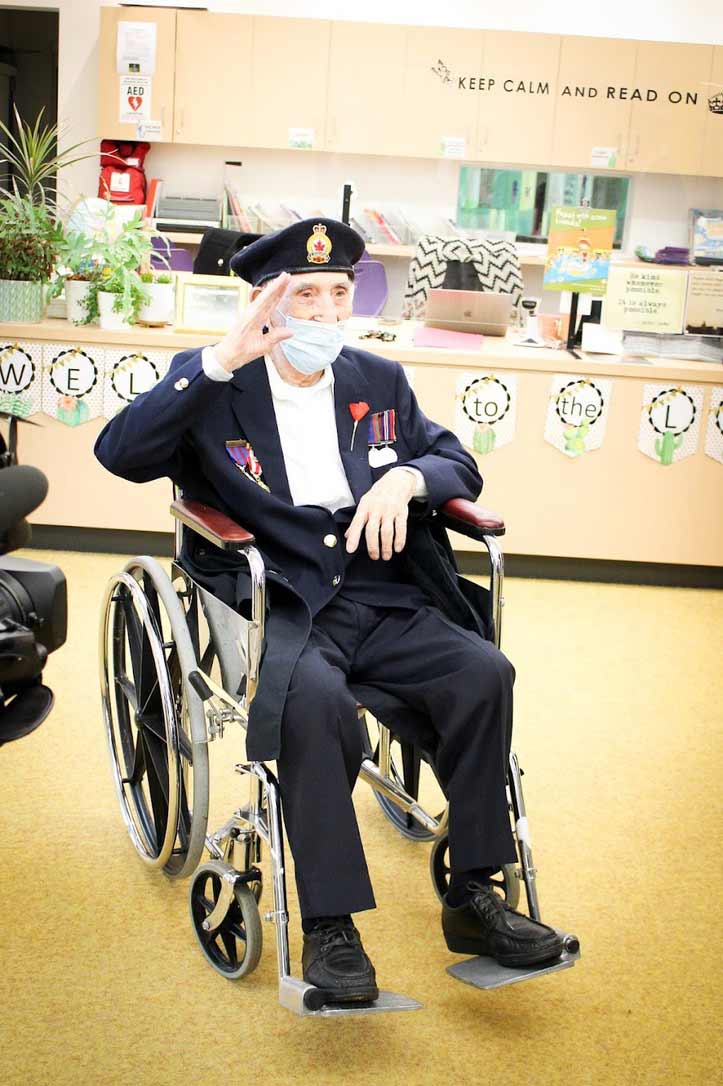 Enter the hugely successful 19th-century Parisian entrepreneur Baron Maurice de Hirsch, who devoted much of his wealth to relief of oppressed Jews in Europe. In response to the flood of refugees following the assassination in Russia, he founded the non-profit Jewish Colonization Association to sponsor Jewish immigration to North and South America. He also funded it to the tune of 20 million pounds (equivalent to about US$3.5 billion today).

The association bought land in Argentina, Palestine and Canada and handled emigration and administration to set up farming colonies. And to ensure immigrants a livelihood, it funded technical schools and co-operative factories and provided loans to farmers.

One of the colonies was located in Lipton, Sask., in what was then the Northwest Territories. By the time Sinclair’s father, Yutzok, arrived, the community had the first of three schools and a cemetery, which is now a provincial historic site.

But it was located in the infamous Palliser Triangle, the driest part of the Canadian Prairies. Yutzok worked for Canadian National Railway and saved up to buy a farm in a more promising location.

“My parents had one of the largest farms,” Sinclair said in an interview with the Jewish Independent, plus 42 horses as well as milk cows and chickens.

The Sinclair brothers pursued livelihoods off the farm. Slowly the Jewish farm colonies disappeared, victims of drought, the Great Depression and lure of other livelihoods, all but lost in the pages of Canadian history.