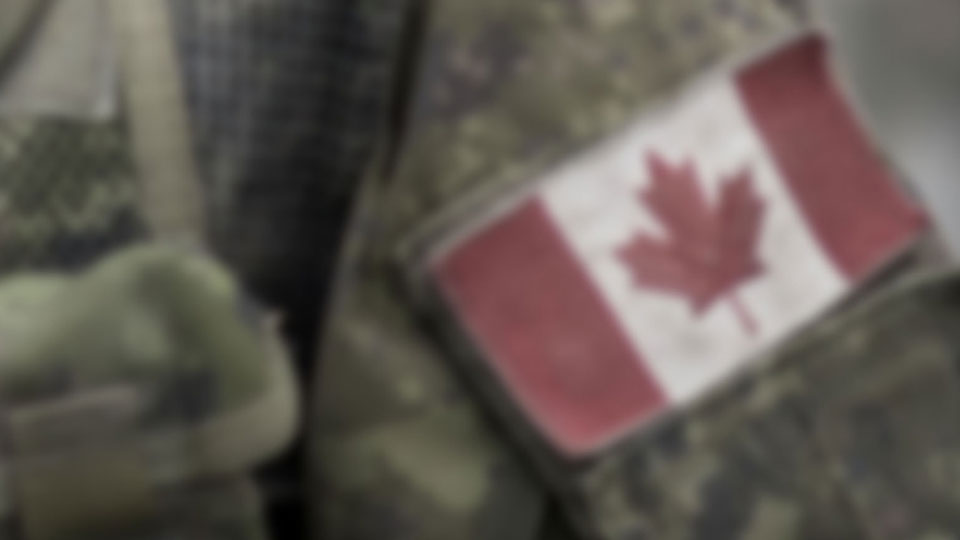 But knowing how many veterans Canada has today is critical to knowing whether “they’re asking for more than we are able to give right now,” as Prime Minister Justin Trudeau so inelegantly put it during a town hall meeting in February 2018. To be fair, he also said “I will continue to pledge that I will do right by you.”

One way the federal government can do right by our veterans is to know how many there are.

It has been almost a half century since the 1971 Statistics Canada Census first counted our war veterans, determining that there were more than 986,000 male veterans in the population of 22 million.

In 2003, the StatsCan Canadian Community Health Survey refreshed the count of Canadian veterans, and the number has been updated since then using release information from the Department of National Defence as well as StatsCan life tables (which calculate life expectancy and related estimates by age and gender).

But we should keep in mind that those figures are based on extrapolations from years-old data. A fresh new count is long overdue.

Thankfully, it appears that StatsCan is going to do something about that. In preparation for the 2021 Census, the number crunchers have been told by stakeholders that the census should collect information on veterans.

One of those stakeholders, The Royal Canadian Legion, says it “supports the inclusion of a new question in the next short-form census in 2021, in an effort to identify Regular and Reserve Force veterans in Canada and help inform future policy and programs.”

In pre-Census questionnaire trials to be conducted this year, the following question has been added:

Have you ever served in the Canadian military?

Yes, currently serving in the Regular Force or the Primary Reserve Force

Yes, but no longer serving in the Regular Force or the Primary Reserve Force

It is a good question for getting baseline information, sociologically speaking, but it could go much further, and it should. Once the military service data is cross-tabulated with age, gender, health, financial and other factors, we should have a clearer picture of exactly who our veterans are. Then we will expect considerable improvement in how they are supported.