At the end of the Boer War, Canada couldn’t persuade arms-strapped Britain to supply it with Lee-Enfield rifles, or even a licence to manufacture them. How was this fledgling country going to arm its army, police and militia? Scottish industrialist and gun enthusiast Sir Charles Ross stepped forward, proposing to build a factory in Quebec City to manufacture a rifle of his design. The government ordered 12,000 of the rifles for delivery in 1903.

The gun’s straight-pull, bolt-action design promised faster firing than the Lee-Enfield, since a manual quarter-turn of the bolt was not required. Its accuracy and precision won the unflagging support of avid marksman Sam Hughes, Minister of Militia and Defence from 1911 to 1916. Trials revealed problems, including bolts jamming on sustained firing, but Ross promised all would be addressed during manufacturing. Thus began a process of continual redesign.

The first Canadian and Newfoundland troops carried Ross rifles into the war. Snipers loved their accuracy. But they were too finely tooled for the variance in mass-produced British ammunition, and keeping the gun clean was a challenge for the infantry in the mucky trenches of the battlefield.

During the Battle of Neuve Chapelle in March 1915, some rifles jammed. Soft brass in British shells expanded and stuck in the chamber and mud gummed up the works. At Ypres in April, some soldiers used their boots and shovels to loosen jammed bolts. One officer wrote, “It is nothing short of murder to send out men against the enemy with such a weapon.”

Some soldiers discarded their Ross rifles, dubbed “the Canadian club,” and picked up Lee-Enfields from fallen allies, despite orders not to do so.

As one problem was fixed, others arose. Early models were retrofitted with reamed-out chambers to hold larger ammunition, then a manufacturing problem surfaced: parts on new models were being over-tightened at the factory, distorting the chamber. Other fixes included hardening the soft metal of the bolt head and installing a larger bolt stop. 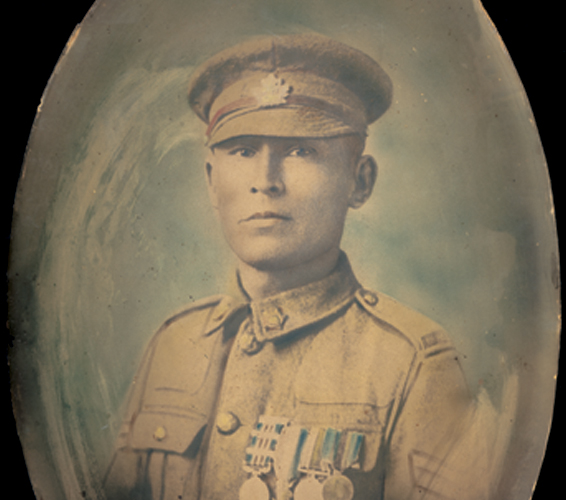 While the jamming rifle shook the infantry’s confidence, snipers loved it. The gun proved deadly accurate in the hands of sharpshooters Henry Louis Norwest, a Metis from Fort Saskatchewan, Alta., and Francis Pegahmagabow, an Ontario Ojibwa. Pegahmagabow was awarded the Military Medal for exploits during battles at Ypres, Festubert and Givenchy. He earned a bar to the medal at Passchendaele and a second bar in the Battle of the Scarpe. A superb scout and deadly marksman, he is credited with killing 378 enemy and capturing 300 more; he is claimed to have the best sniping record of the war on any side. Norwest earned the Military Medal at Vimy Ridge, where his sniping saved many lives, and was awarded a bar in 1918. He is credited with dispatching 115 enemy.

In June 1916, British Field Marshal Douglas Haig ordered Canadian troops to exchange their Ross rifles for Lee-Enfields. Impolitic Hughes was replaced as minister in 1916 and the federal government expropriated the Ross factory the following year. Various versions of the Ross rifle continued to be used for training and in the Second World War. 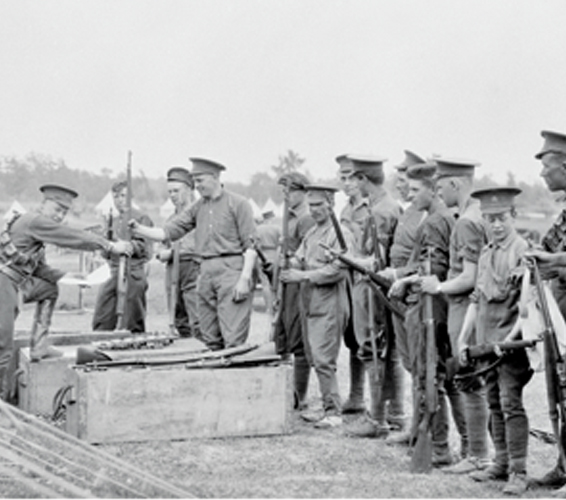 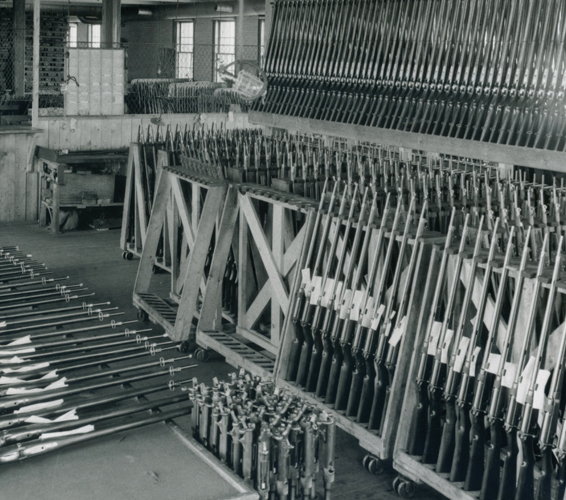 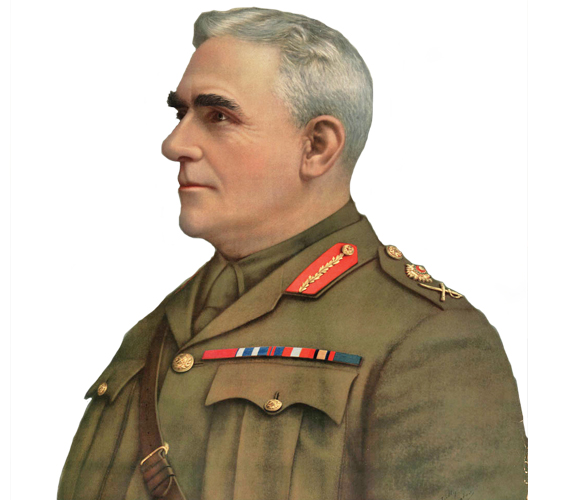 Sir Sam Hughes championed the Canadian-made Ross rifle, and drew serious criticism when he defended it against growing evidence of its deficiencies in combat. City of Vaughan Archives 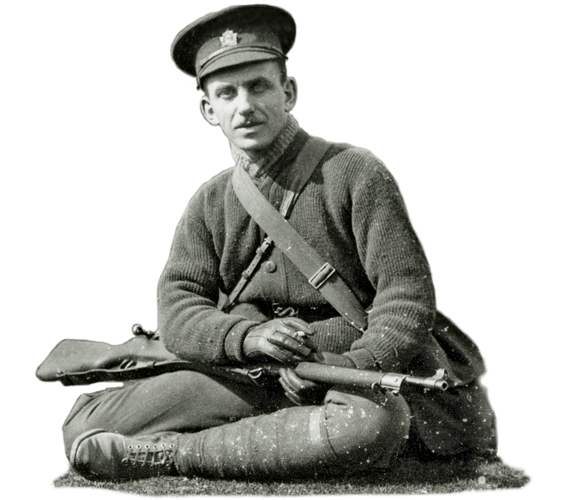 $28 | Price paid per rifle by outfitters of the Newfoundland Regiment 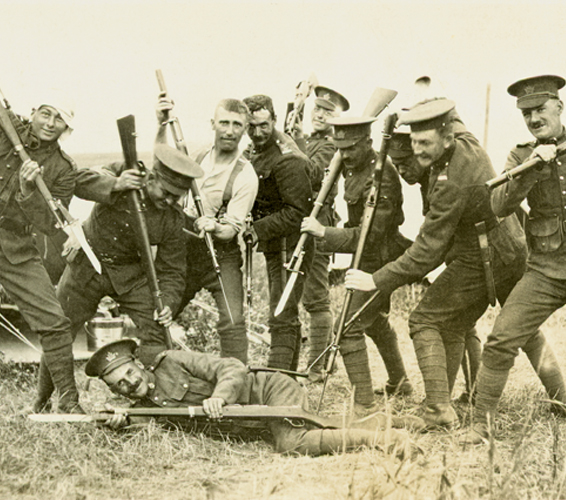