Home » Military History » Should Canada boost its military presence in the Arctic?

Should Canada boost its military presence in the Arctic? 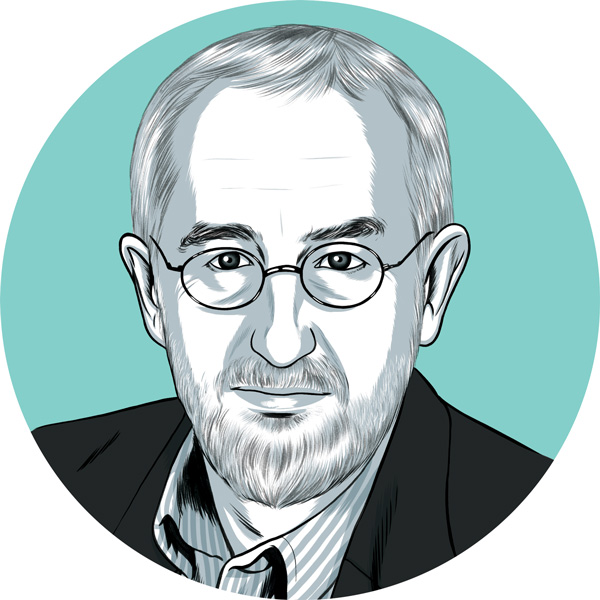 Today’s Arctic is increasingly accessible, Russia is its most prominent military presence, and pundits are forecasting intensified big power rivalry. The question of boosting Canada’s Arctic military operations is prudent. But context matters.

Ongoing imperatives—such as sovereignty protection, securing borders and public safety—need continuing upgrades. The region’s Indigenous communities add the urgency of addressing cultural, environmental, economic and food insecurities. Indeed, they make it clear that for their concerns to be heard, Indigenous peoples must be at the table where Arctic security priorities are set and decisions made.

From sovereignty to food security, primary Arctic security responsibilities rest with civilian authorities. They require substantial assistance from the Canadian Armed Forces, but these are not primarily military challenges. Planning for Norad and North Warning System upgrades is ambitious, but core improvements must address coastal air defence and marine monitoring capabilities in support of civilian law enforcement and emergency response.

That said, Arctic militarization is real, and fingers point especially to the Russians. But it is not Canada’s military prowess that will constrain them. Here, too, context matters.

An increased military presence in the Arctic would not be an asset.

Russia has the region’s longest coastline, largest population and most extensive resource extraction and commercial operations. Protecting those interests, along with Northern Sea Route management and emergency response co-ordination, shapes Russia’s primary Arctic military missions from the Barents Sea east to the Pacific Ocean. In the Barents Sea and west, the same missions are present, but there the objectives are also strategic—protecting a maritime bastion for nuclear deterrent patrols, protecting the vast military capabilities of the Kola Peninsula, and projecting power into the North Atlantic. Russia’s Arctic interest is a stable, uncontested region.

Thus another key element of the Arctic context is the publicly declared absence of state-based military threats. Arctic states do not foresee Arctic-generated conflict escalating into direct military combat.

The chief Arctic military danger is not localized conflict but a Russia-NATO conflict in Europe spilling into the north: Russia attacking NATO forces in the North Atlantic and NATO attacking Russian forces in the Barents Sea and on the Kola Peninsula. And if Canada, as part of NATO, was to join a conventional fight in Europe, the North Atlantic or the Barents Sea, it would certainly not do so with armed forces based in the Arctic. An increased military presence in the Arctic would not be an asset.

Greater concentrations of military might in the Arctic would not prevent this spillover scenario. Instead, the key is restoring stability to Europe—more the work of diplomats than of soldiers. Among the more important outcomes of the Biden-Putin summit on June 16 are commitments to strategic dialogue and to preserving the Arctic as a region of co-operation.

A Canadian military that supports secure frontiers and public safety in the Arctic also contributes to regional stability. When we co-operate with northern neighbours, including Russia, we prepare to support regional search and rescue, oil spill cleanup, fisheries management and environmental accountability. These are all missions that require ongoing upgrades, but not a boost in overall military combat presence. 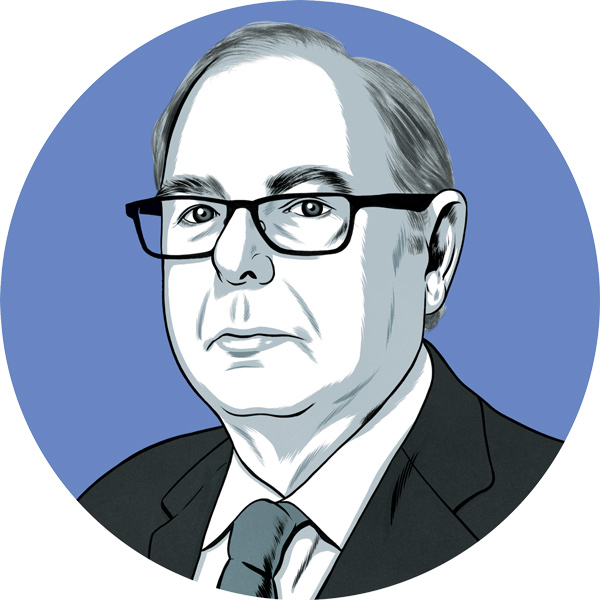 Russian military capabilities in the Arctic deteriorated rapidly after the end of the Cold War. But with increased oil revenues and the rise of Russian President Vladimir Putin in the past two decades, the Russian military presence in the Far North has increased dramatically.

So have ancillary services such as the Russian Coast Guard and Russia’s world leading “civilian” icebreaking capacity. The latter includes 10 nuclear icebreakers capable of proceeding in the most severe winter ice conditions.

The Russian northern fleet now contains nuclear and diesel-electric submarines, cruisers, destroyers and auxiliary vessels. Russia’s naval bases and its northeast passage from the Pacific Ocean to northern European waters are guarded by a large number of winter-hardened soldiers who have trained in the worst weather. The Russian air force in the north has been strengthened with long-range reconnaissance aircraft, air-to-air refuellers and fighter jets. China also now has northern ambitions as well as a growing icebreaker fleet.

The United States and Canada have not followed suit. The U.S. is building three heavy icebreakers to be operated by the U.S. Coast Guard. The last time the U.S. looked north to outline an Arctic strategy was in 2013, when the Obama administration released the National Strategy for the Arctic Region. President Joe Biden will no doubt see the Arctic through the lens of climate change.

Canada needs a sensible, affordable but practical armament strategy for the North.

In Canada, numerous promises have been made to increase military capability in the North, but little has been accomplished. The planned northern naval base at Nanisivik, Nunavut, is now to be an unmanned refuelling depot. No one knows when it will be built.

The planned Arctic Offshore Patrol Ships are “slushbreakers” capable of operating only in first-year ice. The Polar-class ship promised by former prime minister Stephen Harper has now been pushed back another decade. We continue to fly obsolescent CF-18 fighters from four semi-permanent bases in the Far North and use the decades-old CP-140 Aurora for long-range reconnaissance. Some 5,000 Canadian Rangers—part of the Canadian Armed Forces Reserve Force—are our main infantry strength. Our submarines are incapable of operating under the ice.

There are two main reasons Canada needs a sensible, affordable but practical armament strategy for the North. First, we claim large swaths of the Arctic Ocean north of the Arctic Archipelago. Claims without military backup are useless when it comes to the open sea. Second, if we don’t guard our own Arctic, the Americans will. Which translates into loss of sovereignty.

No one is going to launch a war in the Far North. We don’t need and cannot afford a major military presence there. But we do need to project some force to back up our climatic and environmental policies and claims to undersea resource. And to show the Americans that we are doing our bit.

All that calls for reinforcement sufficient for the tasks at hand.

ERNIE REGEHR is senior fellow in Arctic Security and Defence at The Simons Foundation and co-founder of Project Ploughshares.

DAVID J. BERCUSON, author of the “Eye on Defence” column in Legion Magazine, is director of the Centre for Military, Security and Strategic Studies at the University of Calgary.