Home » Military History » Face to Face » Should the James Cross kidnappers have been granted safe passage to Cuba?

Should the James Cross kidnappers have been granted safe passage to Cuba?

In the early morning hours of Dec. 3, 1970, dozens of police officers and heavily armed soldiers surrounded a modest dwelling in Montreal North where, for nearly two months, British diplomat James Cross had been held hostage by a gang of would-be revolutionaries who styled themselves the Liberation Cell of the Front de libération du Québec.

Their situation was hopeless, but the kidnappers remained defiant. They warned the authorities via a handwritten communiqué that if the police attempted to storm the hideout with guns or tear gas, Cross would be the first to die. And they were in possession of two sawed-off .30-calibre carbines, two handguns and eight pounds of dynamite.

Rather than risk Cross’s life, the authorities wisely agreed to grant the kidnappers safe passage to Cuba in exchange for releasing the diplomat. They opted for a sensible way to bring the kidnapping crisis to a peaceful conclusion and the passage of time proved the wisdom of their decision. 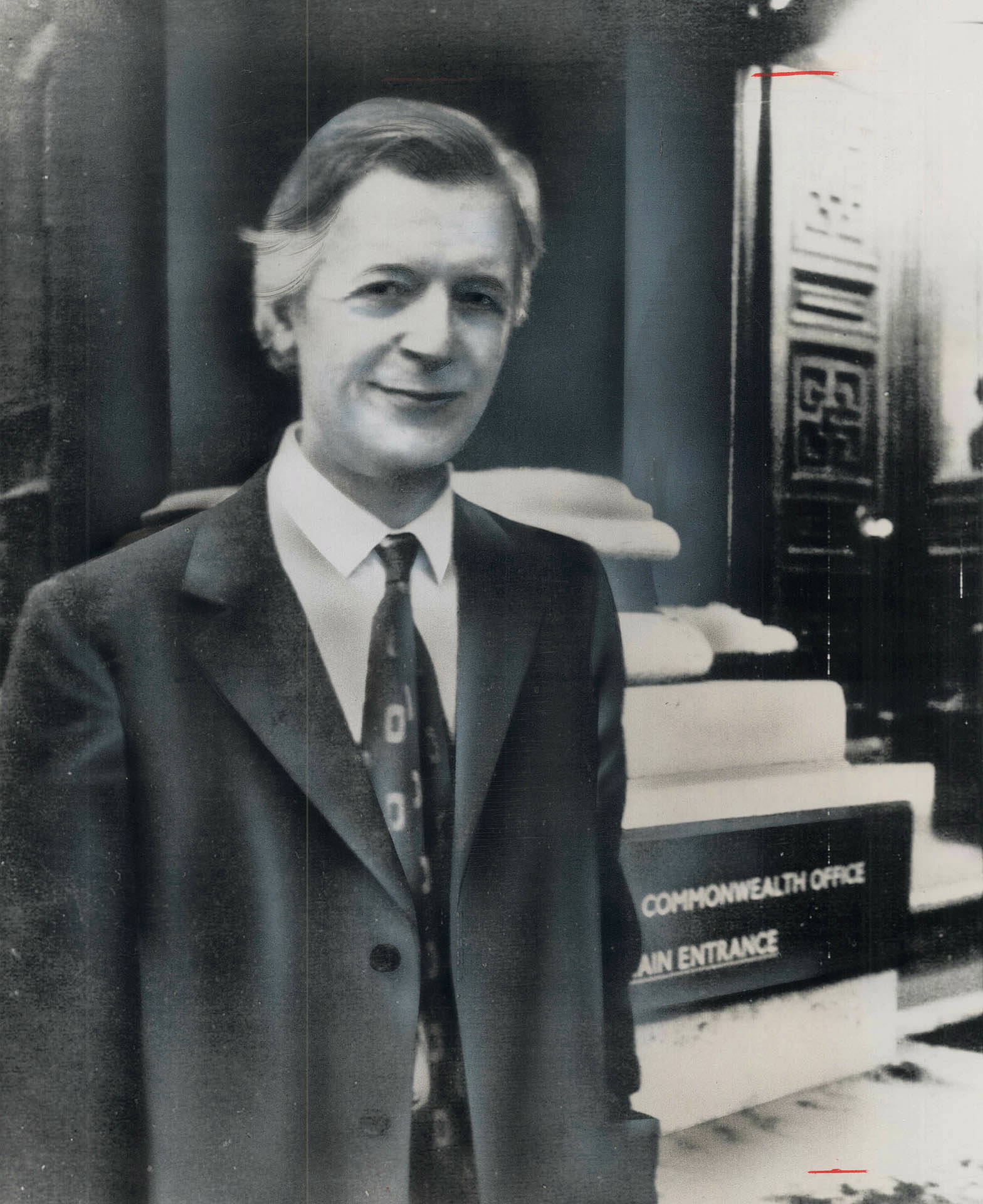 Exile in Cuba was a nightmare for the kidnappers. They were confined to hotels in Havana for months at a time. They suffered from excruciating boredom. Dissension and disagreements festered among them. Jacques Cossette-Trudel and his wife Louise Lanctôt renounced terrorism, which caused a rift between them and Louise’s brother Jacques, the leader of the gang.

By the fall of 1973, the exiles were all desperate to escape Cuba. In July 1974, the Cubans finally provided them with travel documents and airfare allowing them to fly to Prague and from there to Paris.

Life in the French capital proved dismal as well, at least for the Lanctôts and Cossette-Trudels, who were stuck in menial, low-end jobs and shabby, suburban apartments. Besides, they were desperately homesick. In December 1978, the Cossette-Trudels took their chances and returned. Lanctôt and family arrived in January 1979, Marc Carbonneau returned in May 1981 and Yves Langlois in June 1982.

All were arrested immediately on landing in Canada and charged with various offences related to the Cross kidnapping. They had their days in court and Carbonneau received the lightest sentence—20 months—and Lanctôt the stiffest—three years—because he was the leader of this criminal faction and was unrepentant.

Among some Anglo Montrealers as well as the English-language media, there were murmurs of discontent over the perceived lenience of the courts, but the francophone press concluded that the cases had been handled properly.

All in all, then, it is safe to say that the case of the Cross kidnappers was appropriately handled, first by Canadian authorities and later by the courts. The authorities liberated the diplomat without a bloodbath and the courts levied reasonable sentences which ensured that the kidnappers would all get a taste of life behind bars. Living as exiles was nowhere near as grim as time served in a federal penitentiary, but their lives in Cuba and Paris had been miserable and they returned to Canada older, chastened and a little wiser.

In her memoir Beyond Reason, Margaret Trudeau wrote that her husband warned her in October 1970 that if she or baby Justin were to be kidnapped, there would be no negotiations to free her.

“You mean you would let them kill me rather than agree to terms?” she asked.

“Yes, I would,” was Pierre Trudeau’s answer. In other words, Canada would never negotiate with terrorists.

But when the Front de libération du Québec seized James Cross, the British trade commissioner in Montreal, on Oct. 5 and followed this with the kidnapping of Quebec labour minister Pierre Laporte, Canada did negotiate with the terrorists and did permit the Cross kidnappers to have safe passage to Cuba.

The FLQ cell that held Cross released a list of demands for his release: stop the police searches for them; free 23 FLQ “political” prisoners; broadcast their manifesto; give them $500,000 in gold bullion; and arrange sanctuary for the cell members in Algeria or Cuba. Accept the demands, the cell stated, or Cross would die.

Because Cross was a diplomat, foreign minister Mitchell Sharp took responsibility for the immediate response and informed Parliament that he had consulted London and Quebec City and all had rejected the FLQ demands.

But on Oct. 8, Sharp began the process of negotiation by permitting the broadcast of the FLQ manifesto, a vicious diatribe that called Trudeau a “fairy” and Montreal mayor Jean Drapeau a “dog.” The prime minister apparently had not been consulted and was very angry. The FLQ cell, however, was delighted, clearly believing their demands were to be met.

On Oct. 10, Quebec Justice Minister Jérôme Choquette went on television to announce there would be no negotiations. But he then offered a major concession: safe conduct to a foreign country. That night, Laporte was kidnapped.

The next day, after consulting Trudeau, Bourassa again opened the door to negotiations and on Oct. 12, appointed a lawyer to talk terms with an FLQ lawyer. Soon, a group of 16 Quebec notables, believing that no price was too high to save Cross and Laporte, urged Ottawa and Quebec City to negotiate. With troops on the streets in Quebec and Ottawa, with the War Measures Act in effect on Oct. 16, and with Laporte found murdered in the trunk of a car, the rest was police work.

The FLQ hideout was found. Cross was freed on Dec. 4. Ottawa had negotiated with Cuba to let the five kidnappers fly there in an air force aircraft, the last stage of the affair. The murderers of Laporte were caught on Dec. 28.

Let us be clear: Ottawa and Quebec City blinked. While the Laporte murderers were jailed, the Cross kidnappers escaped to Cuba. The FLQ had achieved its aims in arousing separatist-leaning Québécois with its manifesto and by securing asylum. This was no victory for toughness, and Margaret Trudeau, we must assume, need not have feared for her life.

PrevPrevious ArticleFace to Face: Should Canada’s military be restructured to increase its response to health crises and natural disasters?
Next ArticleFace to Face | Was All Quiet on the Western Front (1930) the most important war film ever made?Next