Bringing the navy up to date 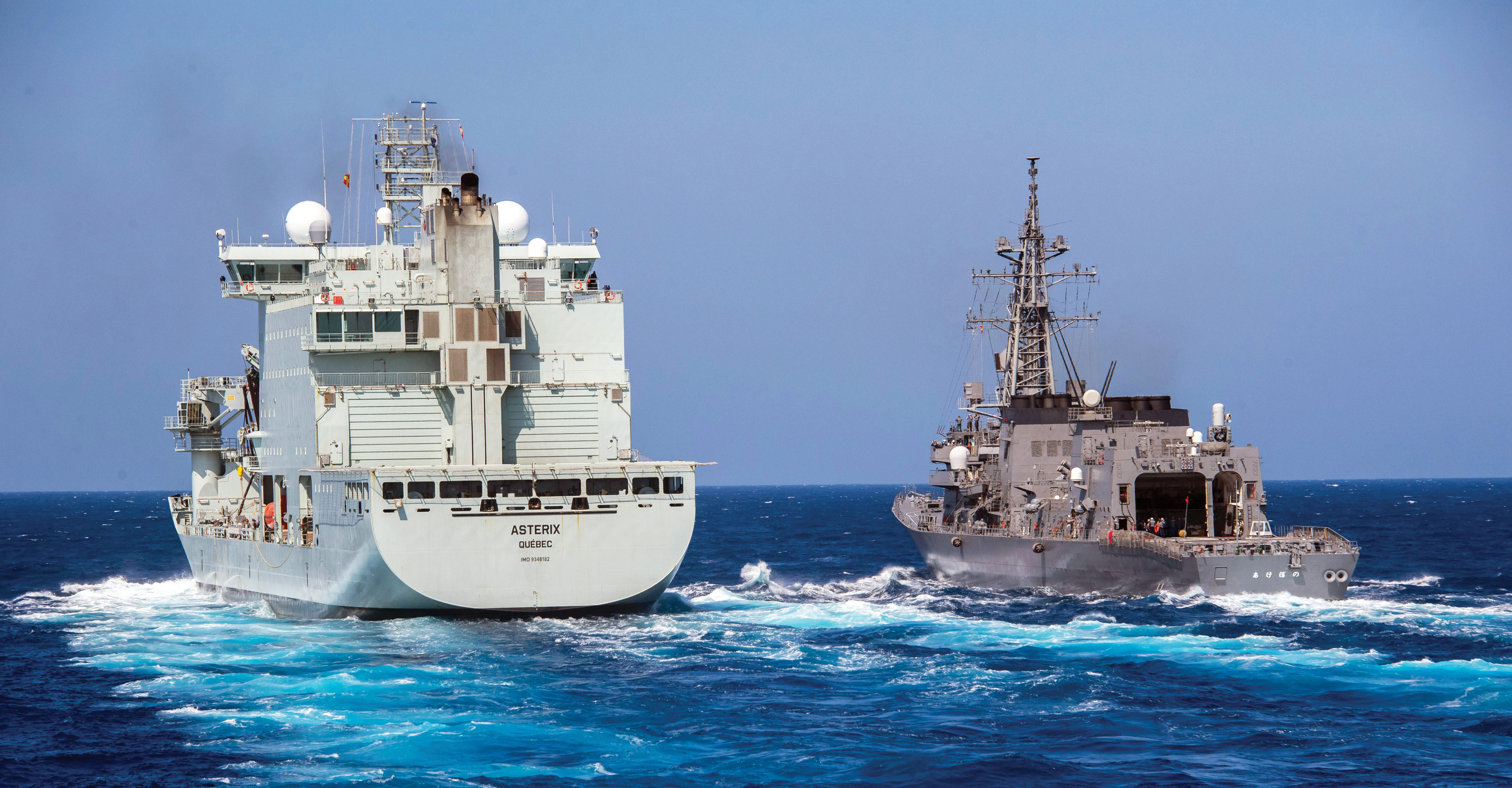 A nation’s defence policy is inextricably tied to that nation’s willingness or ability to defend its sovereignty over its lands, waters and skies. In Canada’s case, the Royal Canadian Navy must play a crucial role in knowing who is operating in Canadian waters, what their intentions are, and whether they constitute a danger to Canada or Canadians.

At present, the RCN is in a prolonged state of transition from the navy of the 1990s to the navy of the 21st century, but that transition is taking too long. This is due to the inaction of the federal government (both Liberal and Conservative) to ensure a smooth transition and to put up the money to purchase the equipment necessary to do the job.

What, precisely, is that job? It is two-phased. In the first instance, the navy must patrol and, if necessary, defend Canada’s territorial waters, including the resources that are found on, or even under, the sea floor.

In the second instance, the navy must operate in conjunction with allied navies or even non-allied navies to ensure freedom of navigation across the world’s oceans and especially at key chokepoints that control commercial navigation, such as the Strait of Hormuz or the Taiwan Strait.

Off the coast of Somalia, the RCN operates alongside ships from western nations, and even Japan and China, to fight the scourge of piracy. In the Taiwan Strait, the RCN must add its weight to that of other nations such as the United States, France, Australia and Great Britain, to demonstrate that Canada does not recognize Chinese sovereignty over the waters that separate Taiwan from mainland China. Canada, like virtually all nations, maintains a “one China” policy, taking note of China’s claims to Taiwan but not, in fact, supporting those claims.

In June, HMCS Regina, a Canadian frigate, and the support ship MV Asterix, transited the Taiwan Strait and were buzzed by Chinese fighters in a show that China does not appreciate such voyages.

Ottawa claimed that Regina was not making a political point but merely taking the shortest route along the coast of Asia from one point to another. That is the diplomatic excuse for demonstrating that taking the longer route around the Island of Formosa would implicitly recognize Chinese sovereignty over the waters of the strait.

Such tasks are of crucial importance. The nations that are formally allied with Canada, such as France, or are key allies in non-formal ways, such as Australia, must continue to make the point, no matter what their governments say about not formally recognizing Taiwanese aspirations to independence. Acknowledging that China has claims to the island (not supporting those claims, but noting their existence) is a clear signal to China not to try to take Taiwan by force.

Today, the RCN is classified by the Todd-Lindberg classification system (named after two professors of naval strategy) as a rank 5 navy. That means the RCN is capable of offshore regional coastal defence, but not much else. Until Canada’s two recent support ships, HMCS Provider and HMCS Protecteur were withdrawn from the fleet due to age, accidents and other issues, Canada had a rank 3 designation as a navy capable of multiregional power projection.

Until the two German-designed, Berlin-class replacement ships are commissioned, Canada’s navy will remain a rank 5 force. For a nation rapidly approaching 40 million people, with the world’s tenth largest economy, and a huge seaborne traffic, that is not good enough. The replenishment ships have not even been laid down yet and will take the better part of a decade before they are commissioned.

Canada once had three Auxiliary Oil Replenishment (AOR) ships, HMCS Protecteur, HMCS Provider and HMCS Preserver. They were old ships, commissioned in the late 1960s and early 1970s, designed to refuel and replenish Canadian task groups (usually a destroyer command ship and two or three frigates) at sea. Having three allowed one of the ships to be laid up for refit while the other two, one on each coast, could perform their mission.

Provider was taken out of service in 1998, and the other two in 2015 and 2016. Until the refit of the commercial container ship Asterix into a temporary replenishment ship in 2017, the navy had no supply ships at all.

Asterix is not a warship and cannot sail in war zones. It is better than nothing. But the fact that new AORs are not even on the horizon for the RCN is proof positive that the navy continues to suffer from poor planning and not enough foresight.