Queen Victoria and the growth of Canada

May 24 marks the 200th anniversary of the birth of Queen Victoria, during whose 63-year reign Canada moved from colony to confederation—mostly peacefully, thanks in large part to her.

Perhaps she was predisposed to fondness for the colony, as her father, Edward, Duke of Kent lived in Canada in the 1790s, eventually becoming commander-in-chief of the British North American forces. Prince Edward Island is named for him.

In 1837 and 1838, the years Victoria ascended to the throne and was crowned, bloody rebellion was quashed in the British colonies of Lower and Upper Canada (Quebec and Ontario today). Rebels, unhappy with the ruling elite, wanted more control over raising and spending of revenues in their colonies.

The ill-organized rebellions were put down by British soldiers and militia. While 12 of the rebels in Lower Canada and two from Upper Canada were hanged, Victoria granted amnesty to the remaining rebels and sent John Lambton, Lord Durham to investigate their grievances.

She supported Durham’s controversial recommendations calling for colonial governors to be accountable to the elected assembly on domestic matters, and rejected the “magnificent stupidity” of advisors who advocated even tighter control of the colonies.

“While the present state of things is allowed to last,” Durham wrote, “the actual inhabitants of these provinces have no security for person or property—no enjoyment of what they possess—no stimulus to industry.” 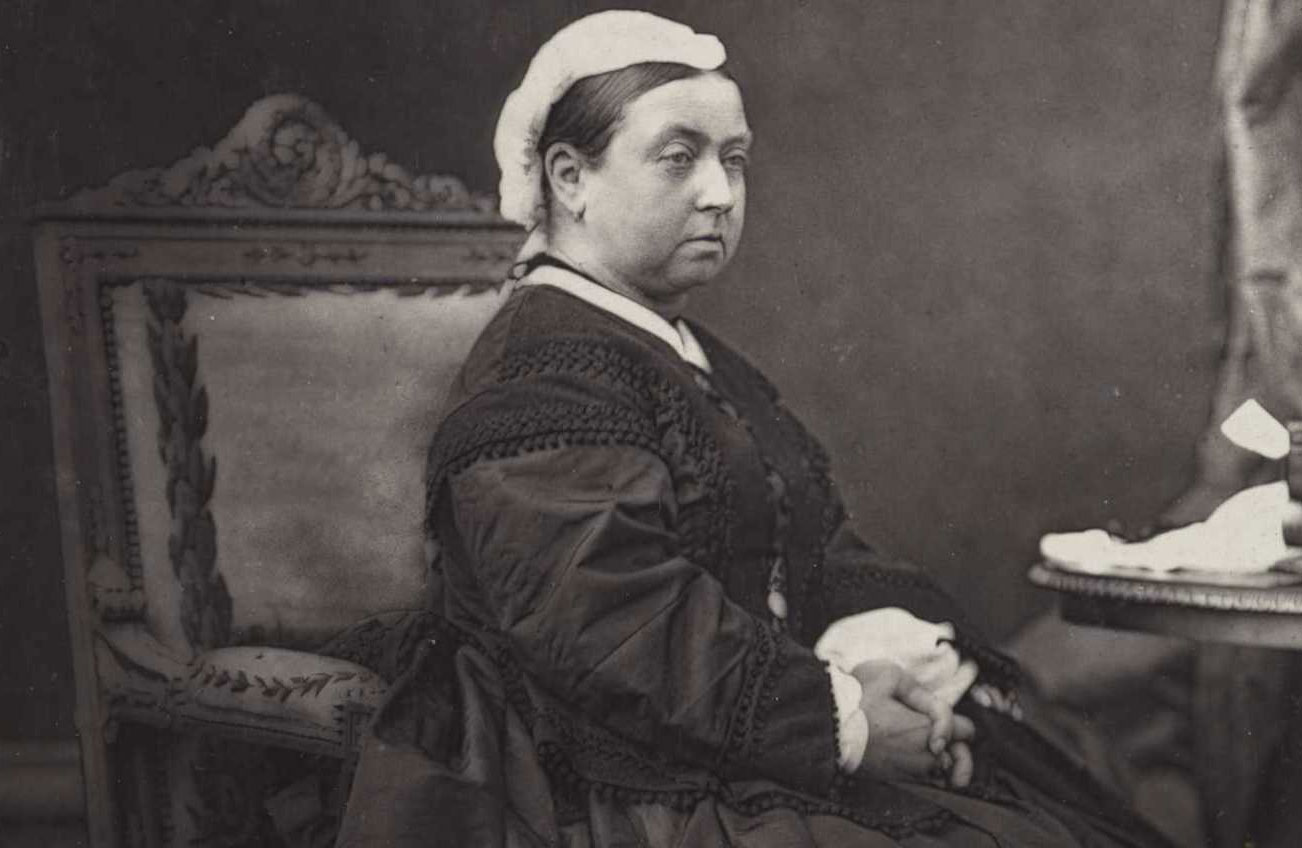 Queen Victoria in 1870.
Wikimedia
Observing “two nations warring within the bosom of a single state,” he called for the union of Upper and Lower Canada. While those two colonies were merged into the United Province of Canada in 1841, it took another generation for the idea of confederation to take firm root, and Victoria supported the idea from the get-go.

“I take the deepest interest (in Confederation),” she said, because she believed it would make the provinces great and prosperous, reduce defence costs, and improve and strengthen relations with the United States. It also removed one incentive to join the southern union.

Queen Victoria met with several fathers of confederation in London and signed the British North America Act in March 1867, after it had been passed by the British Parliament. Canada was a colony no longer.

She knighted Sir John A. Macdonald on the day Canada became a dominion, congratulated him on winning the election in 1891, and sent a wreath of roses to be laid on his coffin when he died later that year in his sixth term as prime minister.

Victoria herself never visited Canada but her four sons, including the future King Edward VII, did. A son-in-law, the Marquis of Lorne, and a son, Arthur, Duke of Connaught, served as governors general.

By the time of her death in 1901, Canada had taken long steps toward sovereignty, including sending troops to South Africa, the first to wear Canadian uniforms into battle overseas, to fight in the Boer War, which ended in May 1901, four months after Victoria, the Mother of Confederation, died.