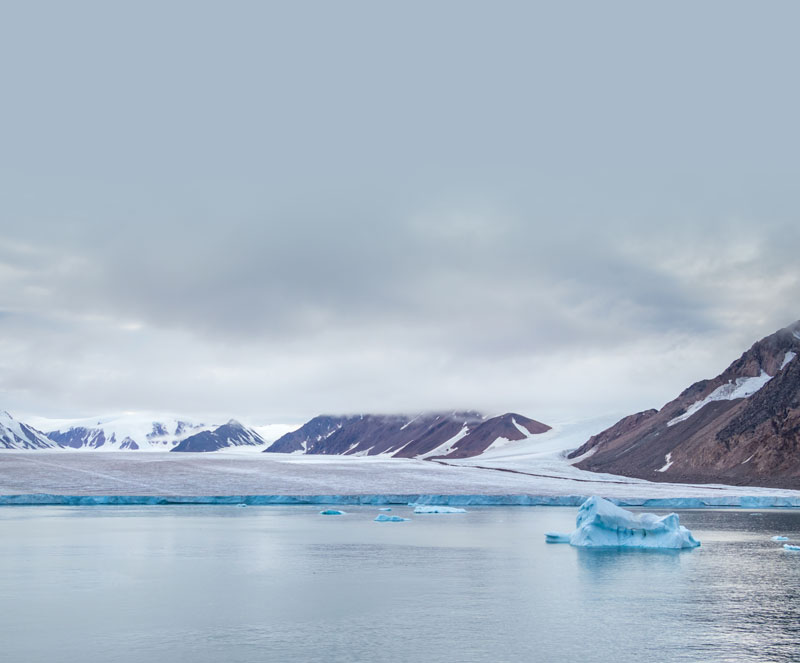 A conflict brews in the Far North

Given Russia’s flagrant violation of Ukraine’s sovereignty and its use of force in a conflict that few countries view as legitimate, how will any negotiations between Canada and Russia, let alone Denmark, lead to a peaceful resolution of the rival interests in the Arctic Ocean seabed?

Although Canadians have largely supported Ukraine in its war against Russian aggression, the fighting is half a world away. Average Canadians, far removed from the ruined streets
of Mariupol, are worried about rising gas prices. But a possible conflict between the polar countries has been brewing for years, and Canada remains largely unprepared for what could transpire.

This potential clash is centred on the Lomonosov Ridge, a feature of the Arctic Ocean’s seabed. The ridge extends from the East Siberian continental shelf in Russia’s Far North to the Lincoln Shelf at the northern tip of Nunavut’s Ellesmere Island and Greenland. Canada, Denmark and Russia all claim parts of the ridge and its ownership will influence the division of minerals and other resources that lie within it, as well as the possible oil and gas deposits that may be found deeper under the sea floor.

The process of determining the boundaries of each country’s Exclusive Economic Zone (EEZ)—conducted under the provisions of the United Nations Convention on the Law of the Sea—has taken years. Studying the seabed in an environment as hostile as the Arctic Ocean has been a significant challenge. Plus, the 21 members of the United Nations’ Commission on the Limits of the Continental Shelf—which is supposed to make the final decision on EEZs—is a part-time body, hence the time required to study and comment on each claim.

When submissions overlap, the final boundaries will be based on hard evidence. In the case of the Lomonosov Ridge, Russia claims the entire feature, though it acknowledges that Denmark has some right to parts of the ridge extending north from Greenland. Russia has rejected any Canadian claim to the ridge.

How will any negotiations between Canada and Russia lead to a peaceful resolution?

In June 2007, Russia reiterated its stance from late 2001 that it effectively owned a major portion of the Arctic Ocean seabed due to its position on Lomonosov. A determination on the competing claims to the ridge has not yet been made.

Canada may have good reasons for its claim to parts of the Far North, but what good is moral right in the face of military might?

Russia’s military strength in the Arctic is beyond compare. It has the largest and most powerful fleet of icebreakers in the world—including six that are nuclear powered—that can operate in the dead of winter. It has a fleet of nuclear submarines with under-ice capacity. It has a large number of troops and aircraft based in the Arctic that are unmatched in quantity and capability by Canada or even the United States. Given Russia’s aggression against Ukraine, can anyone doubt that Russia will claim what it wants in the Arctic and dismiss negotiations as a Western fantasy?

It is wishful thinking that Canada could ever match Russia in Arctic capability, and yet the country has done very little to even prepare itself for a possible confrontation; if Canada faces Russia directly, it will be woefully unprepared.