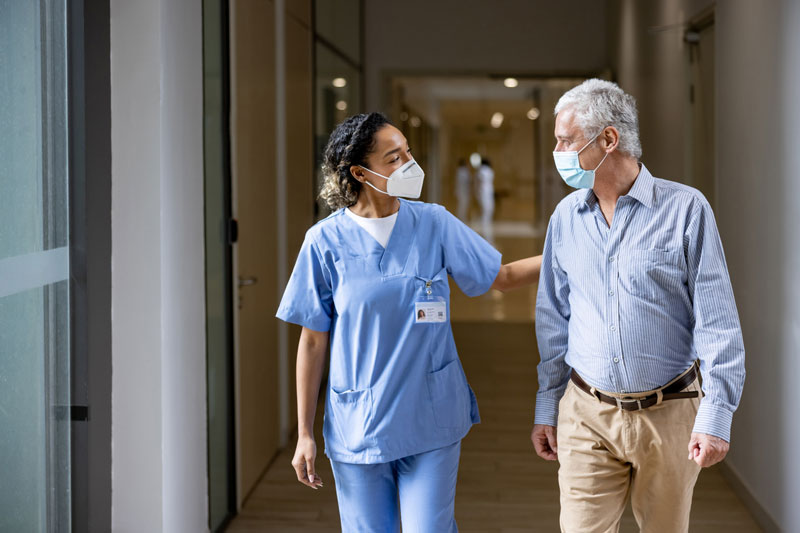 Health professionals should now be moving into the long-delayed $35-million military medical complex at Garrison (formerly Canadian Forces Base) Petawawa.

The new facility is intended to bring together health-care services previously provided from four locations near the base.

The two-storey, 9,740-square-metre compound will house medical, dental and mental health care services, along with physiotherapy and radiology facilities. A pharmacy will also operate from the location.

“Now we’re looking forward to welcoming both the professionals who will be providing services and those who will benefit from them,” said Arthur Humble, Defence Construction Canada program leader at Petawawa, in an interview with the Ottawa Citizen.

The project was delayed by three years when the company that won the $30.6-million construction contract entered bankruptcy in 2019. Hard on the heels of that setback came supply chain shortages caused by the pandemic.

The centre was expected to be finished in the summer of 2020, then the fall of 2021. Prior to this issue’s publication date, the completion date had been pushed to August 2022.

It is the latest in a line of upgrades and new construction aimed at improving delivery of health-care services at bases and wings across the country, which a decade ago expanded the health services centre at Gagetown and a 4,066-square-metre medical facility open at 19 Wing in Comox, B.C.

In North Bay, Ont., 22 Wing outgrew the health centre built in the 1960s, and recently welcomed a new $18-million replacement.

“The new health services centre will address the difficulty members at 22 Wing have had in receiving continuity of care while part of the transient military lifestyle,” said Captain Sarah Homer, acting commander of 31 Canadian Forces Health Services when the project broke ground in 2020.