Home » Military History » Canada and the Battle of Hart’s River

Canada and the Battle of Hart’s River 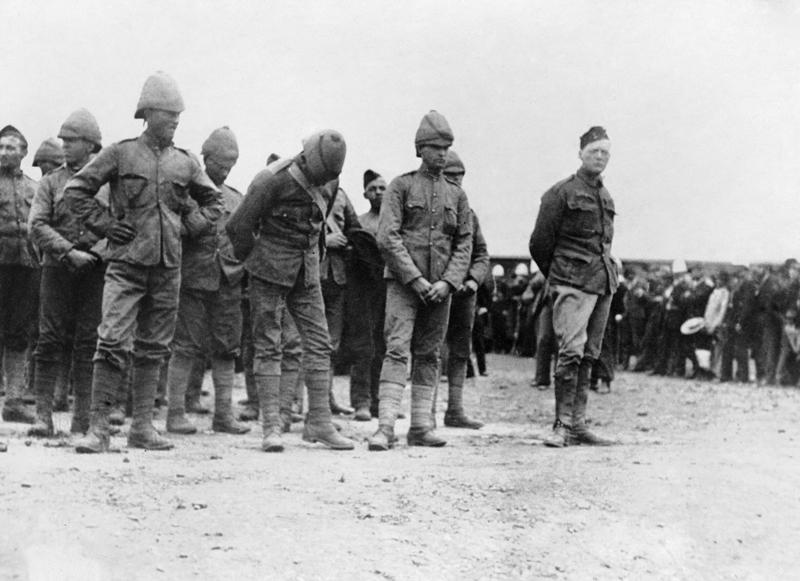 Captured men of the British Empire—among them a young Winston Churchill (right)—during the Boer War.
Wikimedia
The South African War, popularly known as the Second Boer War, ushered in the 20th century.

It was Britain’s second kick at the can—they’d lost the First Boer War in the 1880s.

The British ostensibly wanted to protect the trade route to India by controlling territory around the Cape of Good Hope in southern Africa; controlling the region’s gold and diamond resources wouldn’t hurt, either.

They approached the Boers of the Orange Free State and Transvaal Republic in the 1870s to create a confederation such as that in Canada. But these descendants of Dutch, German and French farmers who settled in southern Africa in the 1650s wanted no truck with the British Crown. 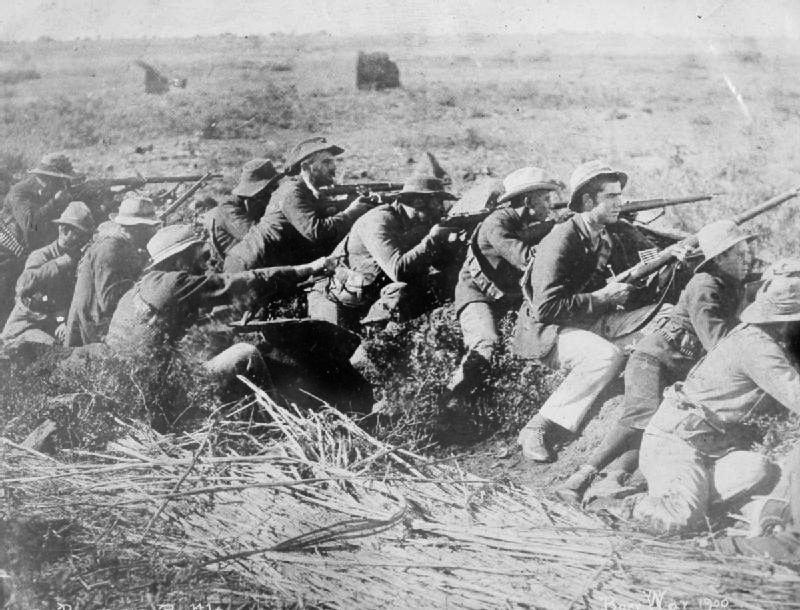 A Boer trench.
Wikimedia.org
The British annexed the floundering Transvaal in 1877; the Boers rebelled in 1880. A truce was signed in 1881, and the Transvaal staggered along quasi-independently—until the world’s largest deposit of gold was discovered near Pretoria, its capital, in 1886. The following gold rush attracted many British immigrants, whose mines were heavily taxed and who were denied voting rights.

Most English Canadians supported the British cause, though immigrants and French Canadians opposed getting involved in an overseas war. In the end, Prime Minister Wilfrid Laurier agreed to send a battalion—of volunteers.

About 7,000 Canadians served. Five of them earned the Victoria Cross. Nearly 300 died. 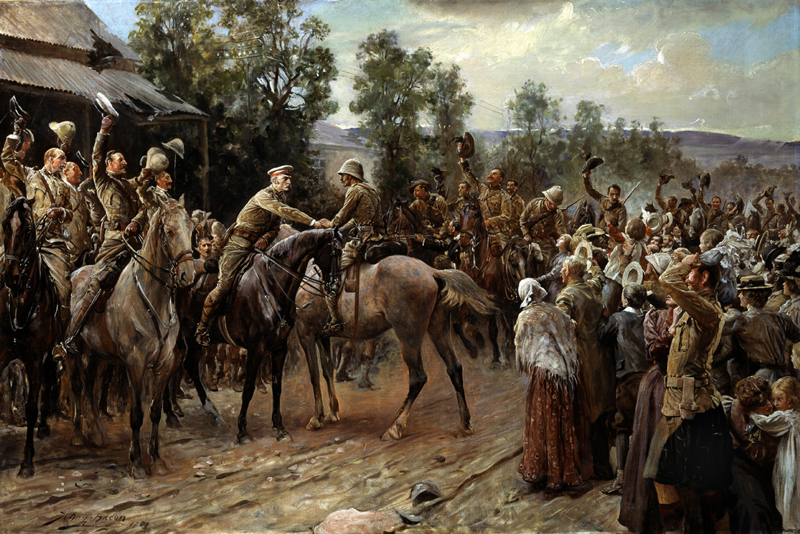 On March 31, the British were chasing 2,500 Boers who fled into the wasteland in the western Transvaal. The 2nd Regiment, Canadian Mounted Rifles, were ordered to escort the baggage train, while the main British column of about 1,800 went on ahead, expecting a quick victory. 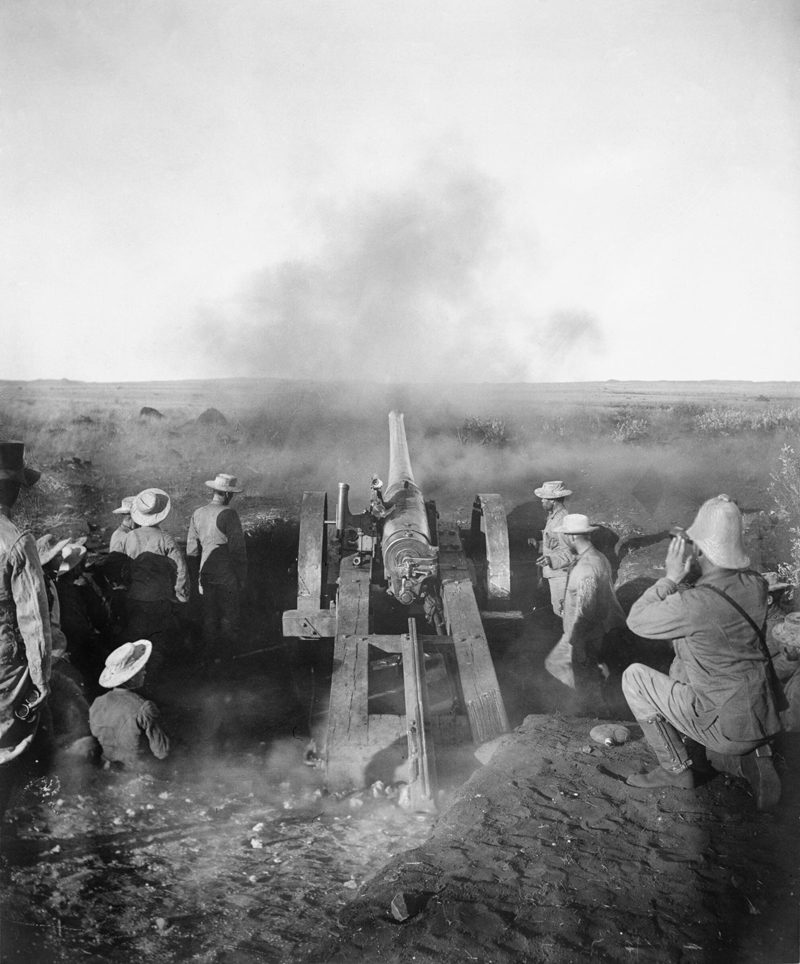 Firing a 4.7-inch gun during the Barrage of Magersfontein on Dec. 11, 1899.
Wikimedia
When the Canadians arrived at the farm where the British had set up their defensive position, the outnumbered British were under fierce attack. Cavalry charges punctuated the steady rain of heavy shell and rifle fire that went on for hours.

One cavalry charge separated a group of Canadian soldiers from the main force. They refused to surrender, fighting on until they ran out of ammunition. Most were killed or wounded.

The Boers withdrew at 5 p.m., the British defeated. By then, 40 Canadians had been wounded and 13 killed.

The Boers won the Battle of Hart’s River, but their volunteer army could not hope to win the war against professional soldiers kept well supplied with weapons and ammunition.

By the time the war ended, the Boers had lost nearly 7,000 soldiers and more than 40,000 Boer and African civilians.