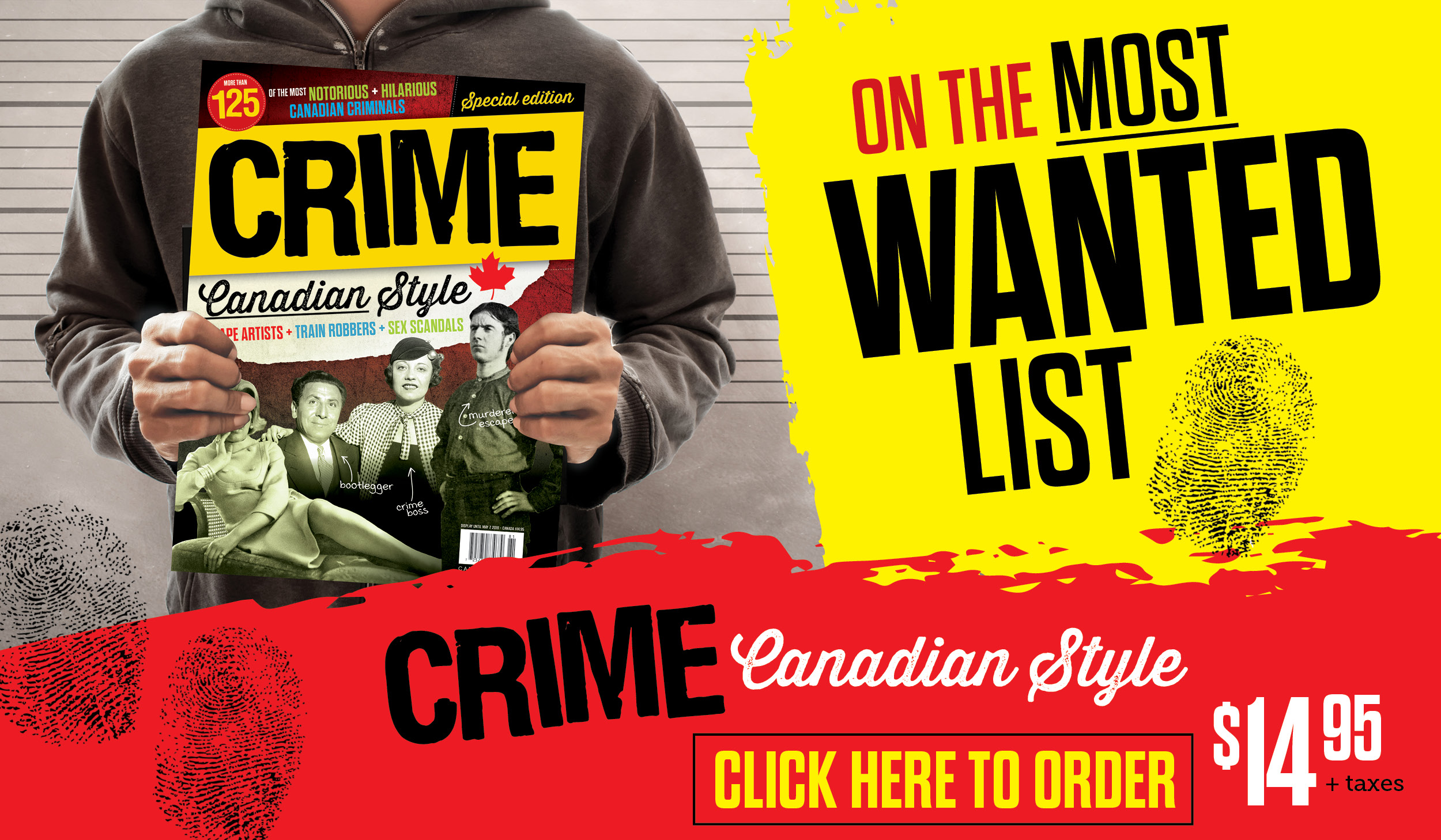 “If a woman wants to make a career for herself, she must learn to listen. When men want to talk, I let them talk,” said the woman behind the sex scandal that rocked the country in the 1960s.

Listening is a good skill for a mistress—or a spy, as Gerda Munsinger was suspected of being when she had relationships with at least two Canadian cabinet ministers.

The German beauty was born in Konigsberg, East Prussia (now Kaliningrad, Russia), in 1929 and lost track of her family during the Second World War. After the war, she had an affair with an officer of the KGB, the Russian spy and security agency. She frequently crossed between East and West Germany, raising suspicions of espionage in American border police, who arrested her in 1949.

She tried to emigrate to Canada in 1952 and to the United States in 1953, but was rejected on suspicion of espionage. She married American Michael Munsinger. A 1954 divorce followed after she was barred from returning with him to the United States. But she kept his surname, and with no maiden name recorded to alert authorities, emigrated to Montreal in 1955. 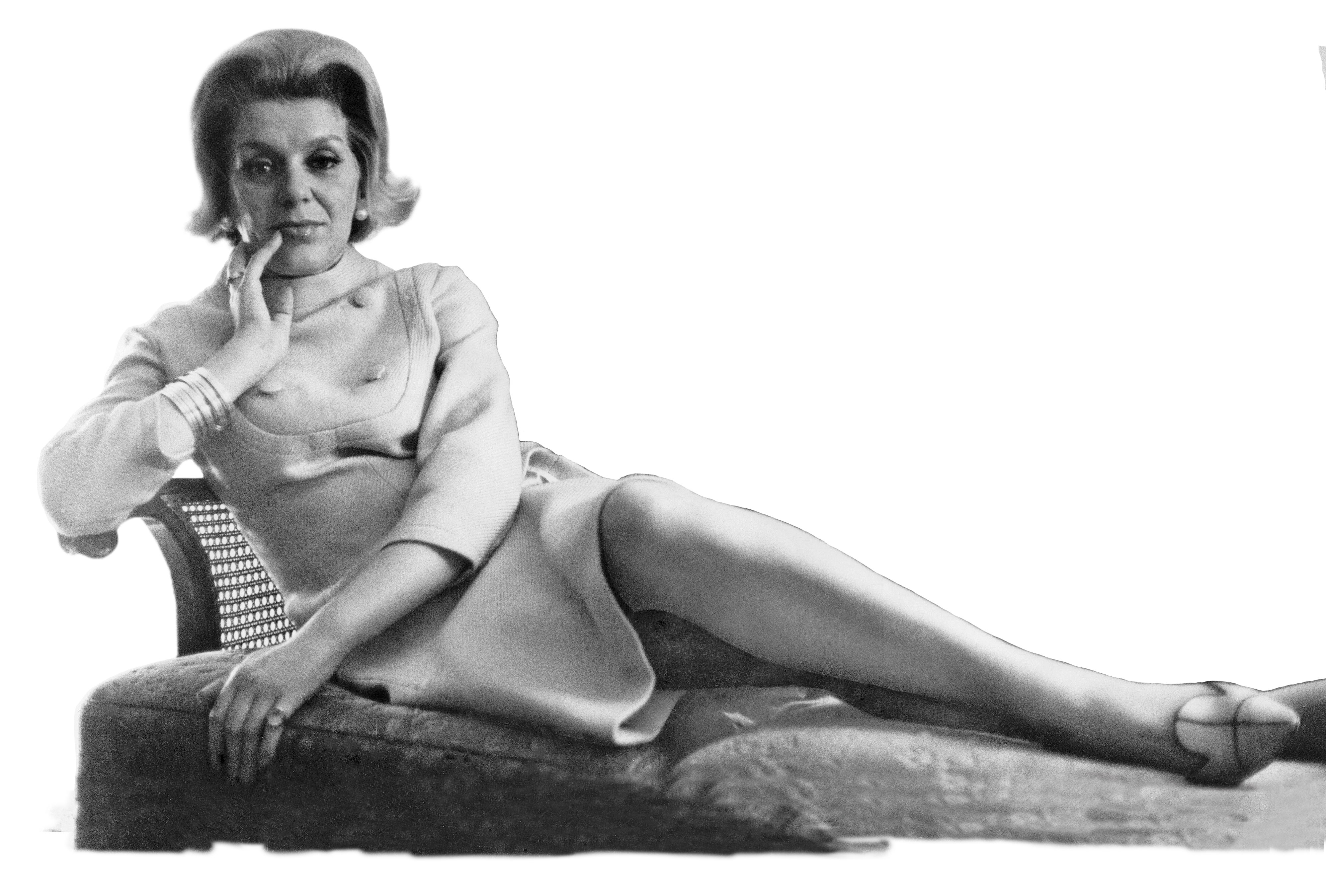 Gerda Munsinger.
Getty Images
She worked as a maid, waitress, nightclub hostess and model. Was she also a call girl, with Russian and Canadian clients, as the RCMP believed, or as she claimed, just a party girl?

Had she not applied for a Canadian passport, her relationships might never have come to public light. However, passport forms required her maiden name, which had been flagged.

The RCMP investigated, even tapping her phone, uncovering a sexual relationship with Pierre Sévigny, the associate minister of defence, from 1958 through 1960. She was also suspected of having a fling with George Hees, the minister of transport, a handsome former football player nicknamed Gorgeous George, who claimed they had only met four times.

The Mounties were concerned she might have been sent to Canada as a spy, or be at risk of KGB re-recruitment. And because she worked at nightclubs with underworld owners, she and her associates were at risk of blackmail.

All was quiet for five years, then the beans were spilled in Parliament, followed by a media maelstrom, then a royal commission investigation which found the Hees relationship casual but regrettable; criticized Sévigny for the security risk and Diefenbaker for not firing him; and described Munsinger as a minor Soviet spy, a prostitute, petty thief and smuggler.

The affair was not scandal, Munsinger maintained, “just life.” She claimed she was a victim of political mudslinging and had never discussed any security matter with Sévigny.

Munsinger died Nov. 24, 1998, in Munich, Germany, with her promised autobiography To Whom It May Concern, unpublished.

PrevPrevious ArticleThe sinking of U-211
Next ArticleSir Arthur Currie, a national heroNext