The unrolling saga of replacing Canada’s 1980s CF-188 fighter jets (known to almost everyone as the CF-18) gets more convoluted with each passing month. It is the current generation’s version of the sad story of the Sea King Maritime Helicopter replacement which actually began back in the 1980s and which is only now, almost four decades after the Sea King replacement was first mooted in Ottawa, coming to fruition with the arrival of Canada’s new Sikorsky helicopters. That is an old story and won’t be repeated here, but a review of the CF-18 replacement story reveals the many significant political mistakes which invariably derail almost all of Canada’s major procurement projects.

The Liberal government of Jean Chretien joined the F-35 consortium in the late 1990s. That included a token payment to the consortium that also implied Canada would consider the aircraft for purchase and Canadian aerospace companies would participate in the design, development and building of F-35 components. About five years later, the Paul Martin Liberal government made a second and much larger payment.

The F-35 has been plagued by cost overruns, equipment failures and lengthy delays in the development of key components. It was supposed to be ready to fly some five years ago. The United States wants more than 2,000 of them to equip the air force, navy and Marine Corps with different modified versions. A dozen or more other air forces, including the Royal Air Force, Japan, South Korea, Australia and Israel, want the aircraft despite its ballooning price and many delays. Why do they persist? Largely because the U.S. is absolutely committed to it and, when fully completed, it will be the most advanced stealth strike fighter in the world.

Now, what is the task of the F-35? It is first and foremost an attack aircraft. It can “dogfight,” but “dogfighting” or air-combat manoeuvering is almost completely outmoded.  Today, a strike fighter is supposed to hit targets tens if not hundreds of kilometres away while monitoring and even destroying airborne threats. It is a flying computer that needs to allow its pilots total situational awareness at all times, act as a node in a defensive network, detect enemy electronic countermeasures and thus protect itself and its cohorts. 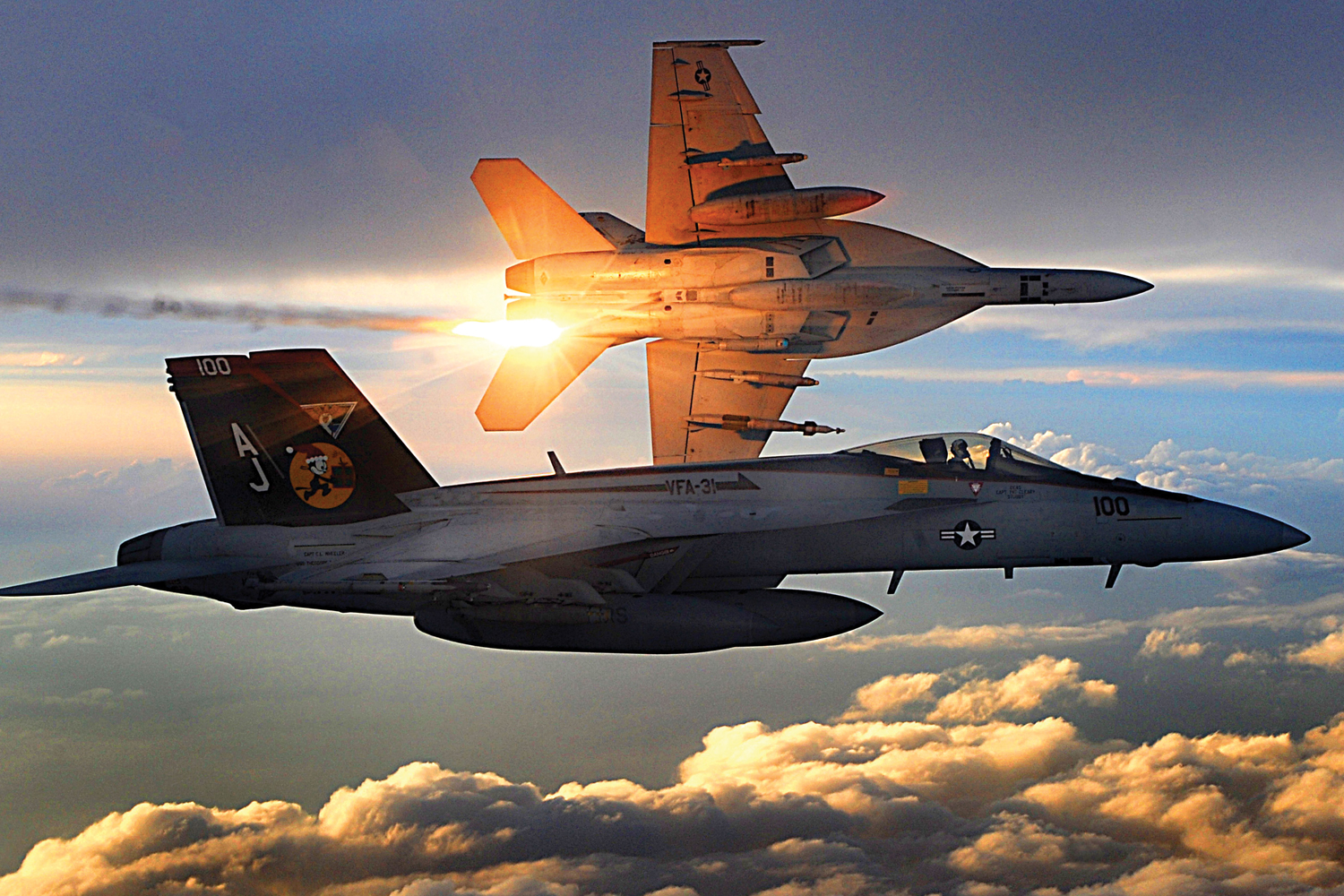 In 2010, the Conservatives announced they were ready to buy it, unleashing a storm of controversy focused on the price and the alleged failure of capabilities of the aircraft. A hurricane of misinformation so shook the Tory government that instead of completing the order as they should have, they hit the “stop” button to “re-study” Canada’s options. A government with a solid majority shrank in the face of ill-informed reporters, former defence officials casting doubt about a half-completed plane, and official opposition politicians whose job was to oppose!

Elsewhere in the last six years, more and more countries reaffirmed their commitment to the F-35, even though some of them reduced their orders. The U.S. and the F-35’s manufacturer, Lockheed Martin, pushed ahead with “fixing” the aircraft and lowering the unit price. By March, 171 were in service with the U.S. Marines.

And where is Canada now? With a government (the Trudeau Liberals) which declared that it would not buy the F-35 but would hold an open competition—which is a contradiction in itself and which, if attempted, would invite a billion-dollar lawsuit from Lockheed Martin.

In the meantime, after cancelling the F-35 purchase, the Tories ordered a third major refit of the CF-18s which would keep them flying until 2025 but, in mid-June of this year, the Liberals suddenly appeared to switch course yet again by leaking a story that they were about to make an immediate interim buy of a “small number” of FA/18 Super Hornets. They would be purchased from Boeing without a competition.

What we are seeing here, almost chapter and verse, is a repeat of the 23-year saga that followed the cancellation of the EH-101 Maritime Helicopter contract by Jean Chretien after his election in 1993.

Our procurement system is a joke. Our political leaders—Tory and Liberal—are the joke writers of this ongoing comedy of errors. 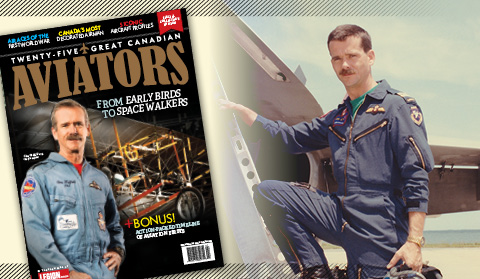 Are you an aviation enthusiast?
Get Legion Magazine’s
Twenty-Five Great Canadian Aviators
for only $14.95!