The Battle Of The St. Lawrence Begins: Navy, Part 49 Trying To Stay Ahead Of The Pack Running Ragged: The North Atlantic Run The Wolf Pack Attacks: The Battle For One World War Two Convoy 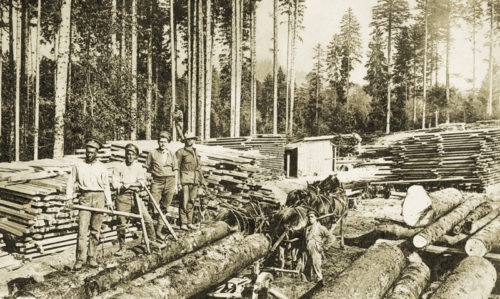 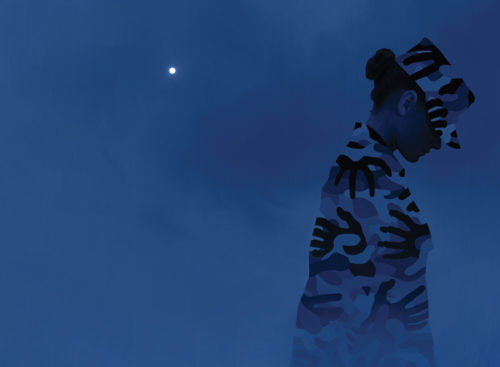 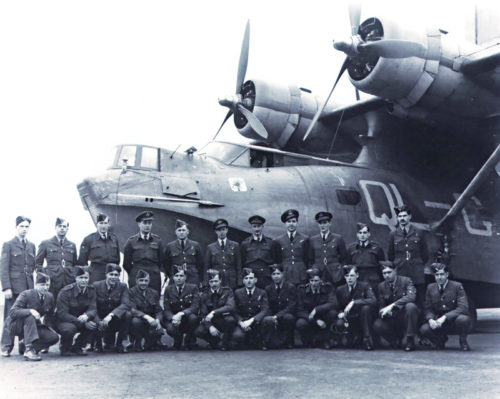