Seized as a battlefield trophy, then displayed by an Ottawa regiment for a half-century, a U.S. Civil War weapon is returned 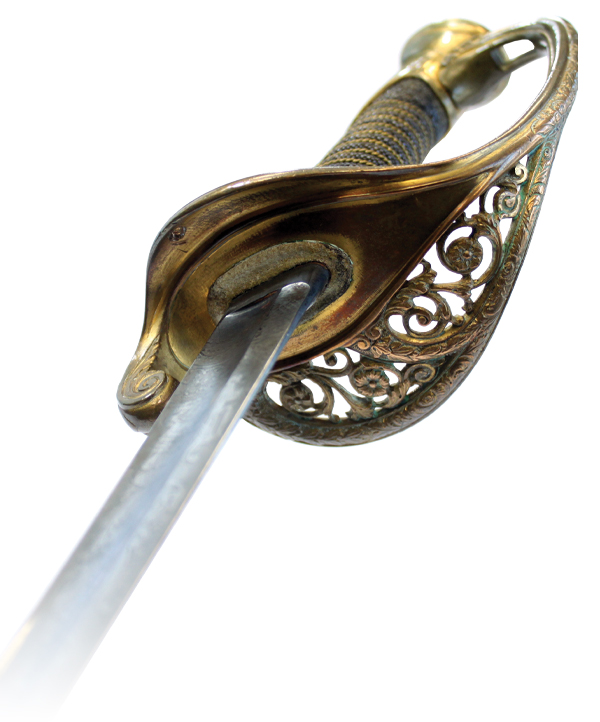 As long as there has been war, warriors have taken trophies from vanquished enemies: helmets, caps, badges, guns, knives and—most highly prized—swords.

One such, which found a lengthy but temporary home in Canada, was carried into the U.S. Civil War Battle of Antietam in Maryland on Sept. 17, 1862.

More than 23,000 men were killed, wounded or captured in this bloody battle, including Confederate Colonel Charles Courtenay Tew, shot in the head as he rose to tip his hat when command of a brigade passed to him after a general’s death. 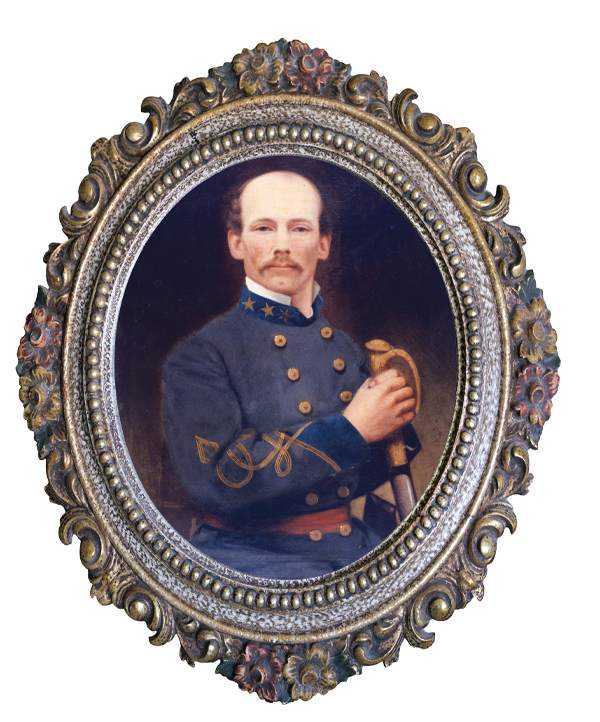 Confederate Colonel Charles Courtenay Tew (above) was killed at the Battle of Antietam in the U.S. Civil War. His sword, with its filigreed guard, and silver cup were taken from his body as war trophies.
The Citadel Archives and Museum

A Union veteran reported in 1874 that he had buried Tew and taken a silver cup, a gift from cadets at the Hillsborough Military Academy, which Tew founded. He returned it to the family. But Tew’s sword, a gift from Arsenal Academy cadets in 1858, had disappeared.

Tew was clutching the sword as he died, said Captain Matthew Manly. “He drew it toward his body with his last remaining strength, and then…he fell forward, dead.”

The weapon was reportedly taken by a Canadian, Capt. John Reid of the 8th Ohio Volunteer Army, a rogue who was cashiered and imprisoned in 1865 for embezzlement. The sword fetched up in an Odd Fellows lodge in Norwalk, Ohio, but was then lost to history for more than a century. 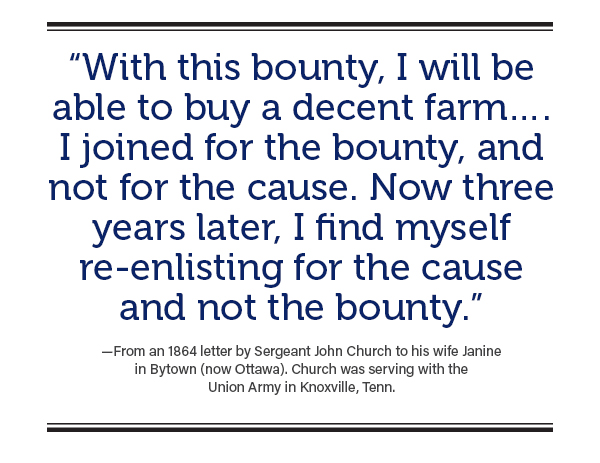 In 2009, 33 Signal Regiment in Ottawa was moving to a new location. A sword and scabbard, on display in the mess hall since 1963, was sent with other artifacts for valuation.

“It turned out to be something of really incredible value,” said Michael Martin, chairman of the 33 Signal Regiment Foundation. Invaluable, in fact. “We decided that the best thing was to return it.” But first, they had to prove its provenance.

Amelia Blythe, the last of the Sautter family of Utica, N.Y., had given the sword to a nephew in Ottawa, who in turn had donated it to the regiment, then named 763 Communications Regiment. But how did Blythe come by it?

Careful research unearthed a Capt. Franklin J. Sauter of the 55th Ohio Regiment, who was at Antietam. “We actually think it was Capt. Sauter who had the sword at the end of the day,” said Martin. He may have taken or bought it from Reid and deposited it at the lodge, where soldiers from the two regiments often met. When Sauter was killed in battle a year later, the sword was likely shipped to his family (whose surnames have various spellings) in New York.

In 2015, the sword changed hands for the last time. The Canadian regiment and Tew’s descendants presented it to The Citadel Military College of South Carolina. In a memorial ceremony at the Antietam battle site, The Citadel representative placed a flowered wreath. As he stood to salute, all the petals fell off, right where, it is believed, Colonel Tew last clutched the sword to his breast. 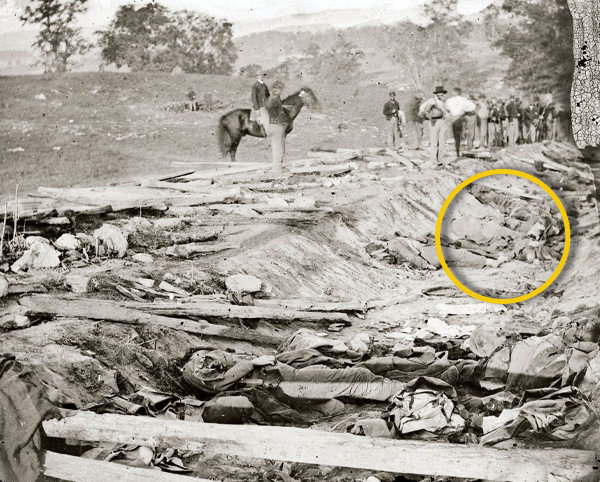 The aftermath of the 1862 Battle of Antietam. Some historians believe the body in the yellow circle is Tew.
Wikimedia

Canadians who served in the U.S. Civil War 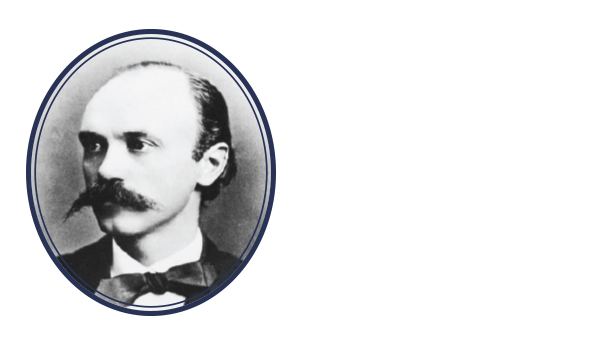 Calixa Lavallée
Believed wounded in the Battle of Antietam, he later composed the music for “O Canada” 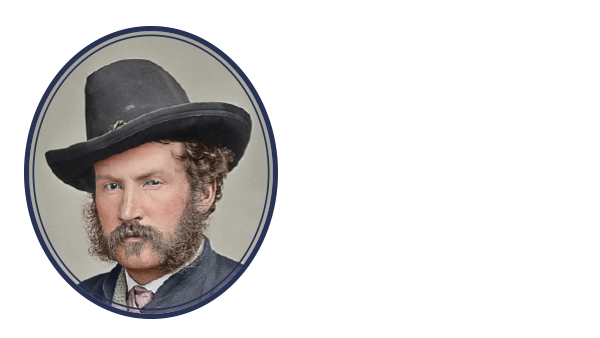 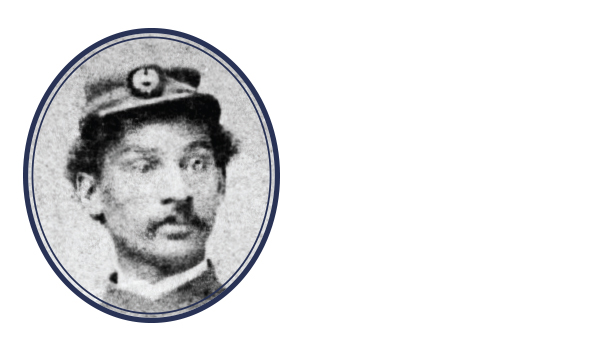 Anderson Abbot
The first Canadian-born black person to graduate from medical school, he was a surgeon in the Union Army 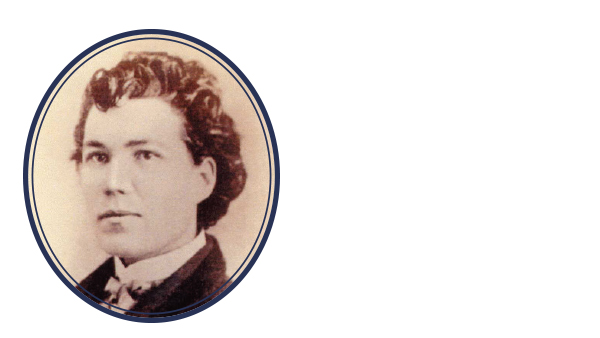