Progress in the fight against malaria 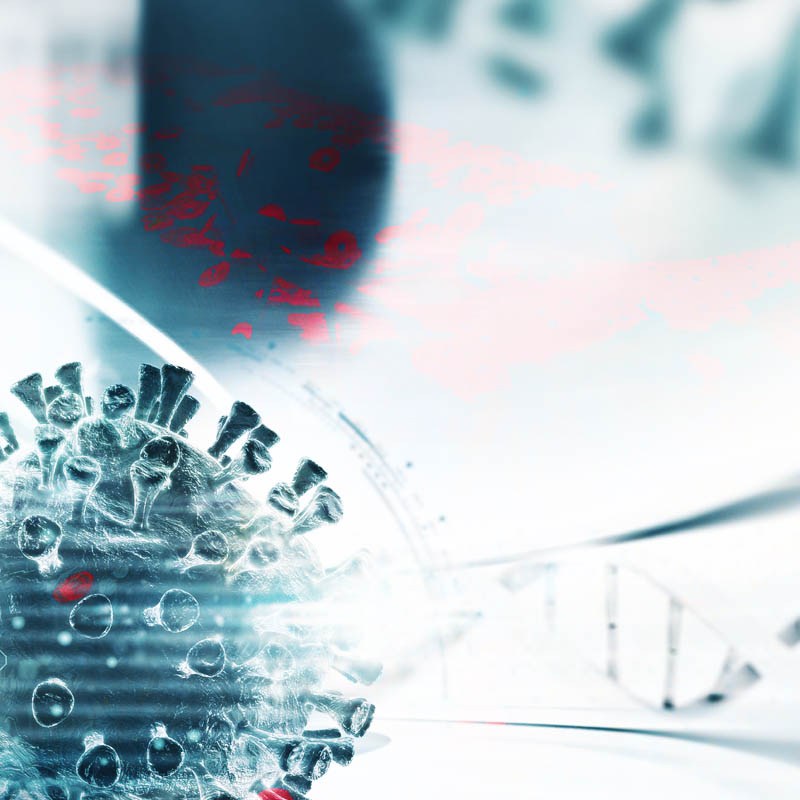 In June, military researchers in the United States announced that a COVID-19 vaccine would be ready for testing on humans before the end of the year. That same month, The Lancet, the prestigious medical journal, announced a new approach to fight malaria.

Deaths from malaria were halved in the past decade—a dramatic reduction in the annual death rate of a scourge that has plagued humankind since the dawn of history—but it has still killed millions, mostly in Africa and mostly children, since 2000.

One scientist has estimated malaria could account for the deaths of between four and five per cent of all human beings who ever lived, meaning the mosquito is perhaps the most dangerous creature on earth. To humans, anyway.

Canadian troops are routinely vaccinated when deployed to countries where malaria is rampant, but citizens are also at risk. With global warming, the range of malaria-carrying mosquitos has increased to more than 90 countries. About 500 Canadians a year are infected while travelling.

Due to interruptions in supply caused by the current pandemic, infections and death tolls from malaria are expected to surge again. In addition, one mosquito species and the parasite it transmits are becoming chemical and drug resistant.

Malaria is caused by a parasite passed along in the bites of certain mosquito species. The parasites infest the liver and invade red blood cells, which carry oxygen and nutrients. Blood flow to organs is impeded, causing the heart to pump harder.

The disease can cause uncontrollable shivering, high fever, deep fatigue, headache and low blood sugar and lead to trouble breathing, convulsions, coma, kidney and liver failure and death. Untreated victims can suffer attacks throughout their lives, for the parasites lie dormant in the liver for years, waiting for the right circumstances to proliferate again.

Malaria is a particular bane to the military, very quickly rendering soldiers too sick to fight. Or work. It can kill quickly, too—within a day of the start of symptoms, said the World Health Organization. Military activity creates perfect breeding and feeding grounds, churning up the earth, then massing troops for mosquitoes to feed themselves.

The disease spreads easily: mosquitos infect humans, and humans infect disease-free mosquitos that bite them, acquire the parasite and pass it along to other humans.

Malaria has sapped the strength of entire armies. Napoleon flooded the Dutch countryside in 1809, declaring, “We must oppose the English with nothing but fever, which will soon devour them all.” About 40 per cent of Britain’s 39,000 troops were stricken. During the First World War, a French general turned down a British request to attack because nearly 80 per cent of his 120,000 troops were hospitalized.

Supplies of anti-malarial quinine and cinchona bark were disrupted in the Second World War, when half a million U.S. military members contracted the disease.

“This will be a long war, if for every division I have facing the enemy, I must count on a second division in hospital with malaria and a third division convalescing,” said General Douglas MacArthur.

Hundreds of thousands of malaria drugs have been tested, but few have proven effective. Some, such as mefloquine which until recently was routinely given to Canadian troops, have dangerous side effects (“Cure or curse,” September/October 2017).

The battle against malaria has rested on two key strategies. The most widely used is to prevent bites in the first place by killing the critters with insecticides, thereby reducing their number, as well as using insect repellents, protective clothing and sleeping nets. The second is to use drugs to target parasites that cause the disease.

No truly successful vaccine has been developed. At least until now.

A clinical researcher for the U.S. National Institute of Allergy and Infectious Diseases has developed a vaccine based on mosquito spit. It works by getting the human immune system to recognize the proteins in saliva of a particular mosquito species, then produce antibodies.

Antibodies promote immunity by binding to pathogens to prevent them from entering or damaging cells and by coating pathogens, alerting other immune cells to attack and remove them. In this case, saliva and the pathogen it carries.

Those antibodies recognize the proteins the next time they’re encountered, sparking an immune response that goes into action to impair or prevent infection—and not just to malaria, it turns out. In animal studies, saliva vaccines impaired development of mosquito-borne Zika virus and sandfly-borne leishmaniasis.

In the first human trial of the new mosquito spit malaria vaccine in 2017, a strong immune response was observed when 49 volunteers were tested, with few, and minor, side-effects. Next it will be tested on larger groups.

If clinical trials continue to prove successful, the first effective vaccine for malaria—as well as other mosquito-borne diseases—may be just around the corner.

Cure or curse? The pandemic’s toll on veterans Second World War veterans on the frontlines, again Looking for a good night’s sleep