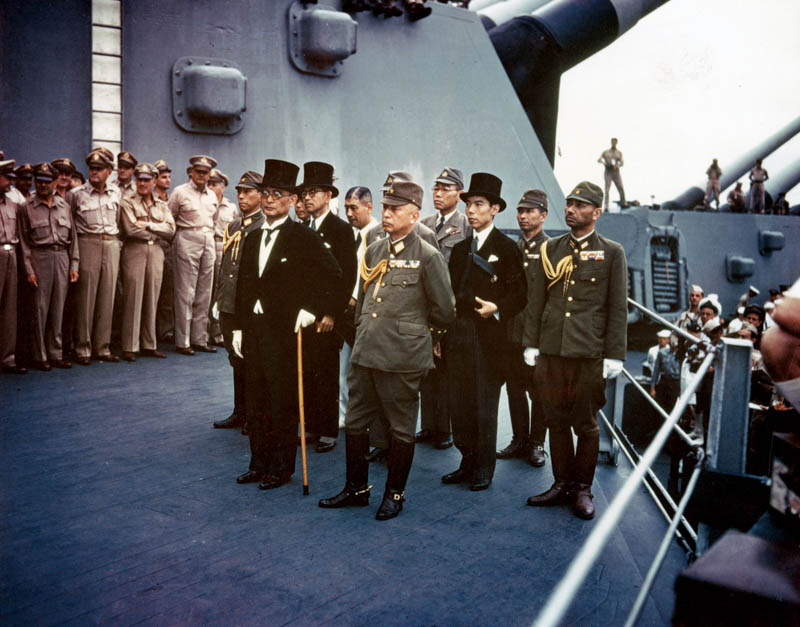 Japanese representatives on board USS Missouri (BB-63) during the surrender ceremonies, 2 September 1945. Standing in front are: Foreign Minister Mamoru Shigemitsu (wearing top hat) and General Yoshijiro Umezu, Chief of the Army General Staff. Behind them are three representatives each of the Foreign Ministry, the Army and the Navy. They include, in middle row, left to right: Major General Yatsuji Nagai, Army; Katsuo Okazaki, Foreign Ministry; Rear Admiral Tadatoshi Tomioka, Navy; Toshikazu Kase, Foreign Ministry, and Lieutenant General Suichi Miyakazi, Army. In the the back row, left to right (not all are visible): Rear Admiral Ichiro Yokoyama, Navy; Saburo Ota, Foreign Ministry; Captain Katsuo Shiba, Navy, and Colonel Kaziyi Sugita, Army. (Identities those in second and third rows are from an annotated photograph in Naval History and Heritage Command files.) Photograph from the Army Signal Corps Collection in the U.S. National Archives.

The Canadian Corps take a front along Pozières Ridge near the Somme in northern France.

In what historian Peter C. Newman called “the greatest Arctic sea battle in North American history,” the British surrendered York Factory to the French in the Battle of Hudson Bay. 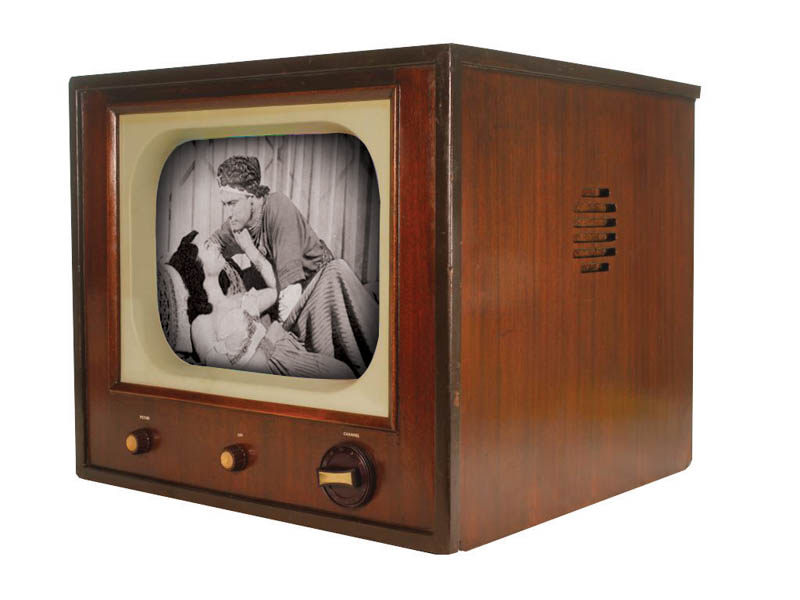 Lieut. Joseph Tremblay leads Afghan soldiers in combat under enemy fire. He is awarded the Medal of Military Valour.

HMC ships Dunver and Hespeler sink U-484 south of the Hebrides. 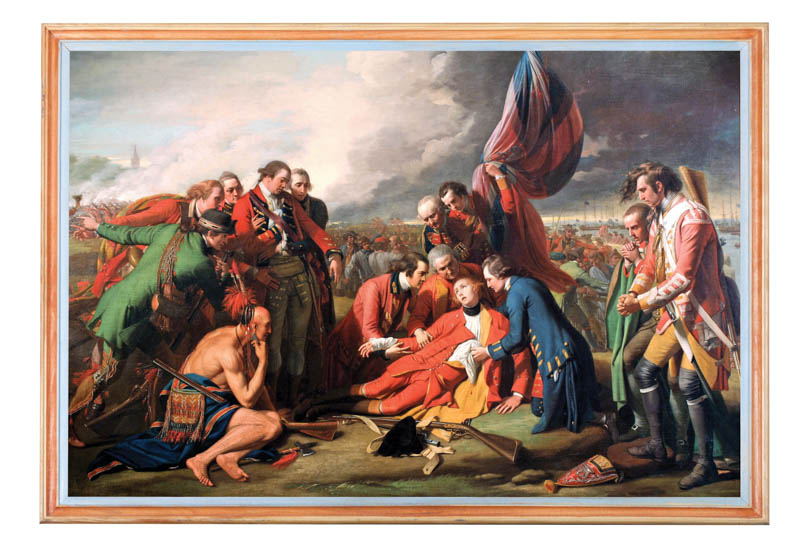 The British are victorious at the Battle of the Plains of Abraham.

Canada offers a CF-18 squadron with several hundred military personnel for use in the Persian Gulf during the Gulf War. 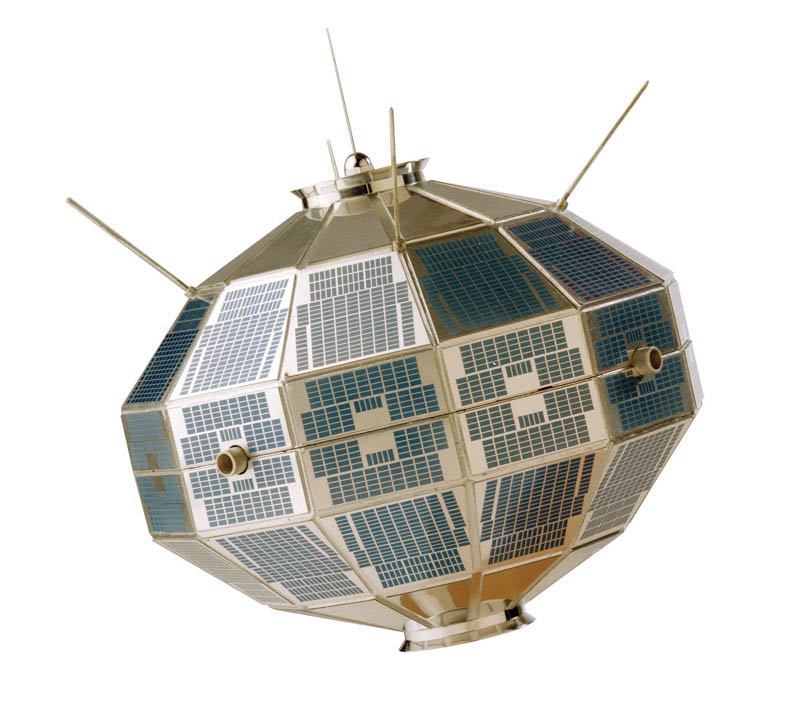 The RCMP swears in its first 32 female officers.

Future prime minister Lester B. Pearson represents Canada at the first session of the North Atlantic Council, which governs NATO.

The United States and the Soviet Union agree to reduce the number of nuclear warheads in their arsenals.

HMCS Ojibwa is commissioned at Chatham, U.K. It is the first submarine to be built to order for the Royal Canadian Navy.

While under enemy fire in Afghanistan, Capt. Joseph Bordeleau saves a critically injured soldier while directing a quick reaction force. He is awarded the Military Medal of Valour.

In Quebec, the Oka Crisis ends with the surrender of the Mohawks of Kanesatake. 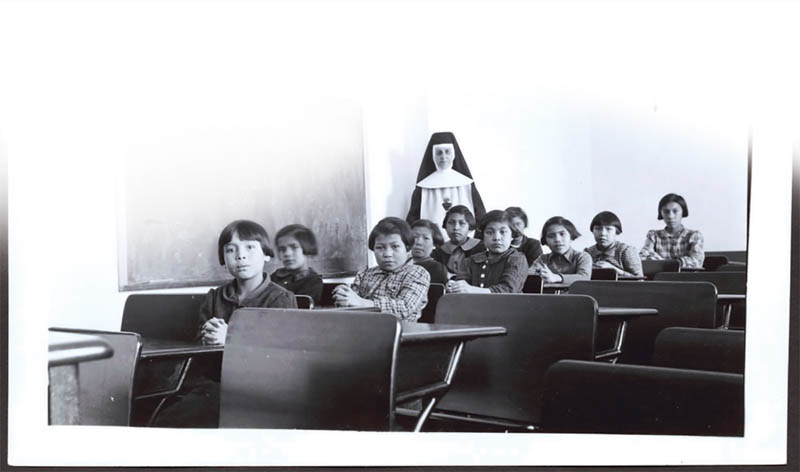 Canada observes its first National Day for Truth and Reconciliation, to honour the lost children and survivors of residential schools, their families, and communities.