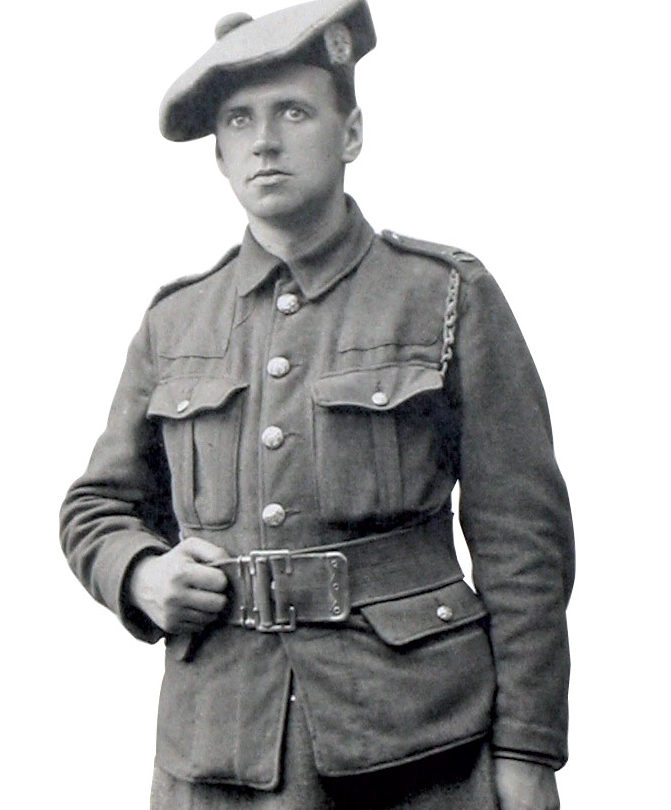 Private Robert Cruickshank is awarded the Victoria Cross for actions under heavy fire east of the Jordan River in Palestine.

The 27th Canadian Infantry Brigade Group is formed for service in
West Germany. 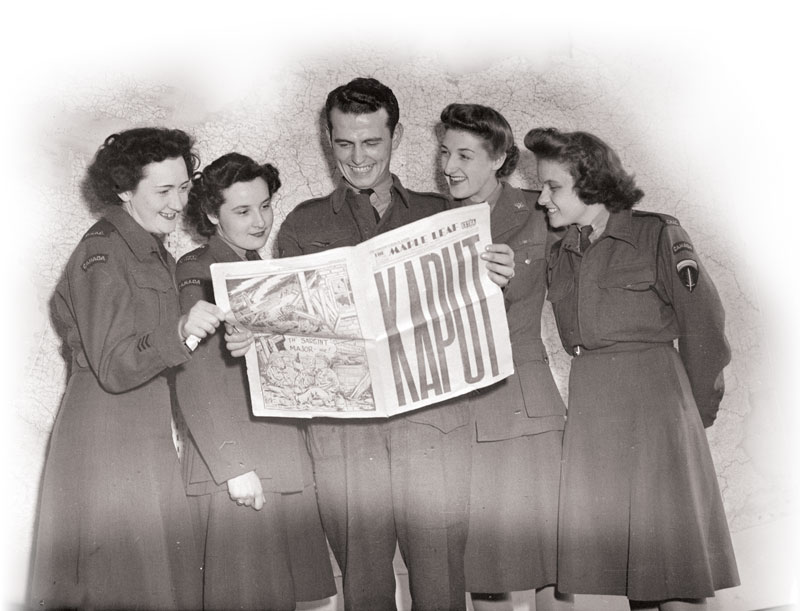 Warrant Officer David Schultz plunges into enemy fire to extract casualties after an ambush in Afghanistan. He is awarded the Star of Military Valour and is appointed to the Order of Military Merit.

Nazi Germany unconditionally surrenders to the Allies in Europe.

Dwight Wilson, one of the last surviving Canadian veterans of the First World War, dies in Toronto at the age of 106. 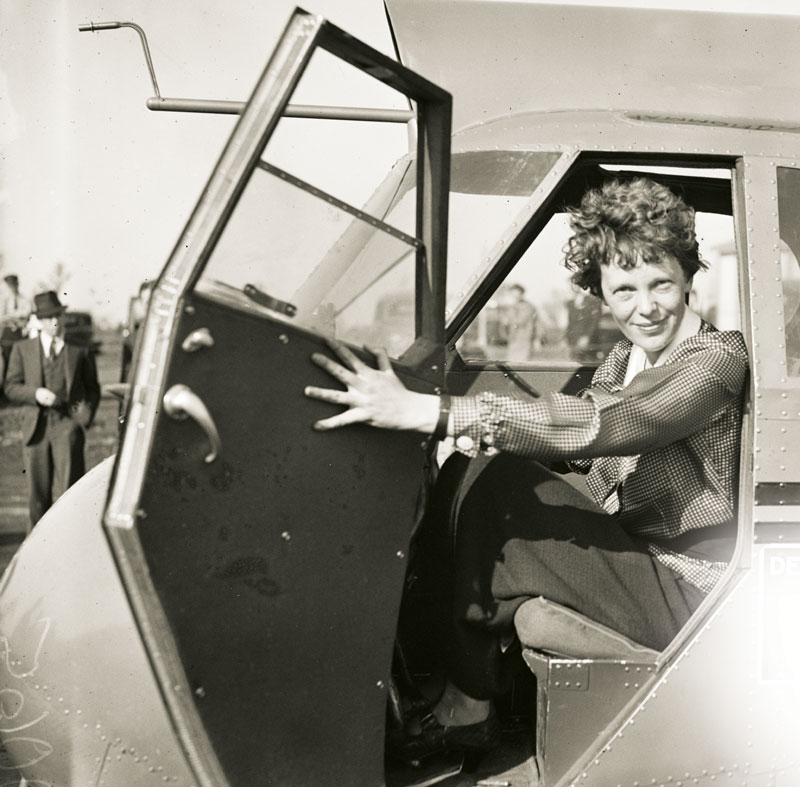 National Museum of the U.S. Navy 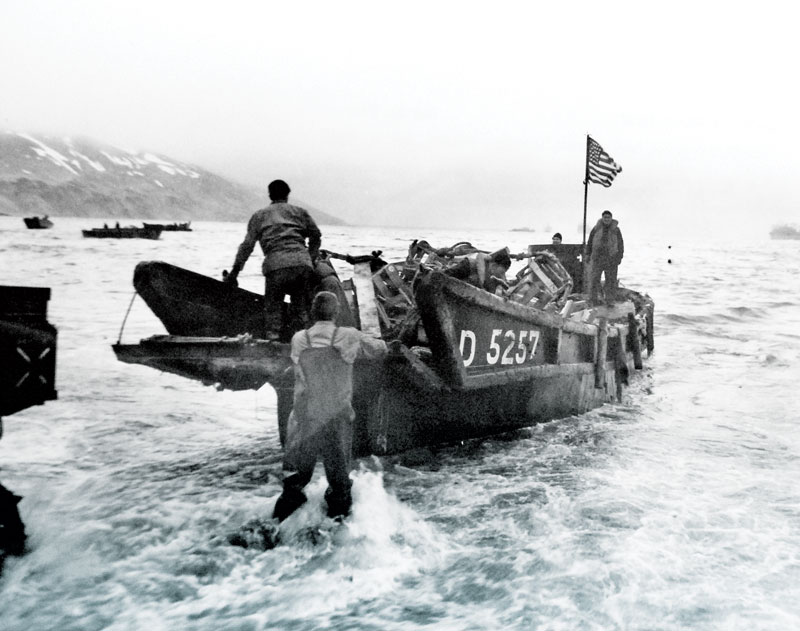 In an attempt to expel Japanese invaders, the 7th Division of the U.S. army deploys to Attu Island in the Aleutian Islands, Alaska.

The Manitoba Act is given royal assent, creating the province of Manitoba.

In Ottawa, 5,000 farmers protest the government’s breach of promise to exempt their sons from conscription. The policy is maintained.

Captain Nichola Goddard dies in a firefight in the Panjwaii District of Afghanistan. She is the first female Canadian combat soldier killed in action.

As part of Operation Smiling Buddha, India detonates its first nuclear bomb at a test site in Pokhran, Rajasthan, becoming the sixth nation to do so.

King George VI unveils the National War Memorial in Ottawa before 100,000 spectators, calling the memorial the “spontaneous response of the nation’s conscience.”

The U.S. and the Soviet Union sign the Anti-Ballistic Missile Treaty.

The Canadian government is advised to abandon the Ross rifle after it proves unreliable in combat.

The National War Memorial in Ottawa is rededicated to include the Second World War and Korean War.

PrevPrevious ArticleBolting for the Baltic
Next Article“We are grateful to them, but let them go home”Next