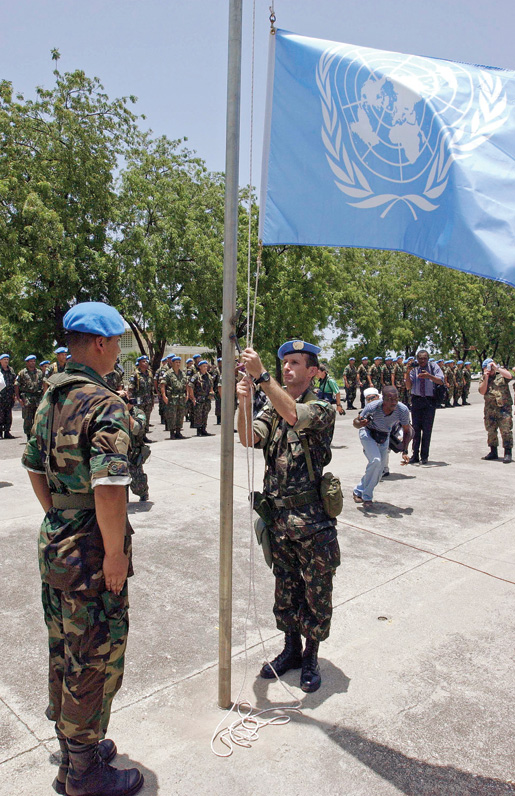 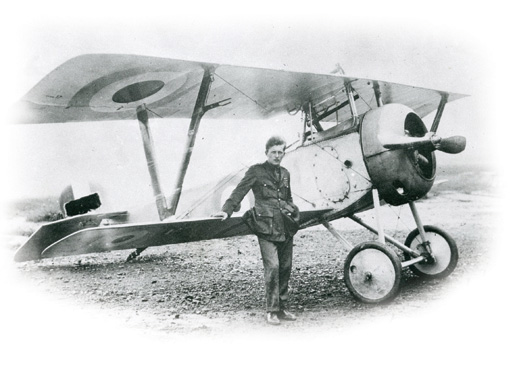 JUNE 2, 1917
Canadian Billy Bishop conducts a solo aerial attack on a German aerodrome in Cambrai, France. He is later awarded the Victoria Cross. 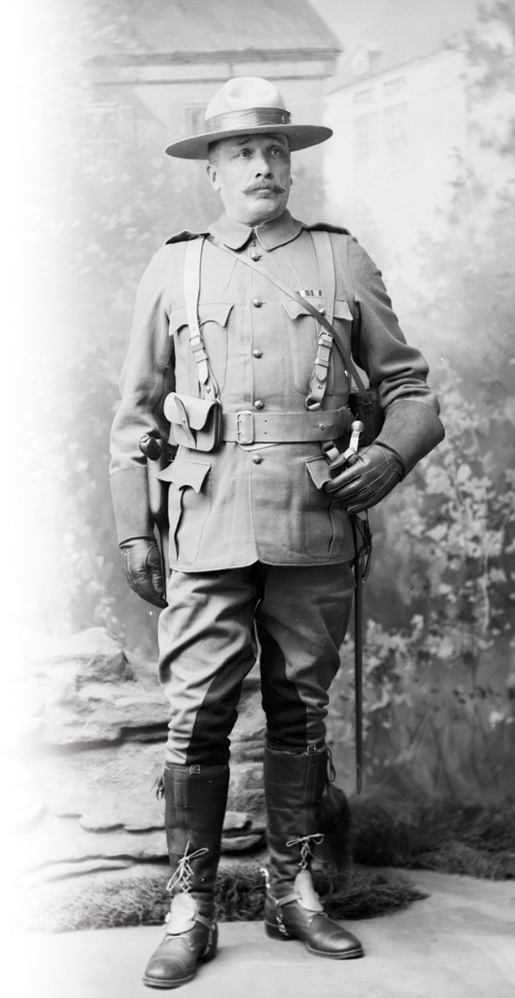 JUNE 6, 1944
Canadian troops land on Juno Beach and begin fighting their way inland. Canada also contributes naval and air forces to the five-division assault on the enemy in Normandy. As well, Canadians participate in the early morning airborne landings in support of the seaborne assault.

JUNE 7, 1832
Asian cholera arrives aboard a ship from Ireland, starting an epidemic that claims 6,000 lives in Lower Canada. 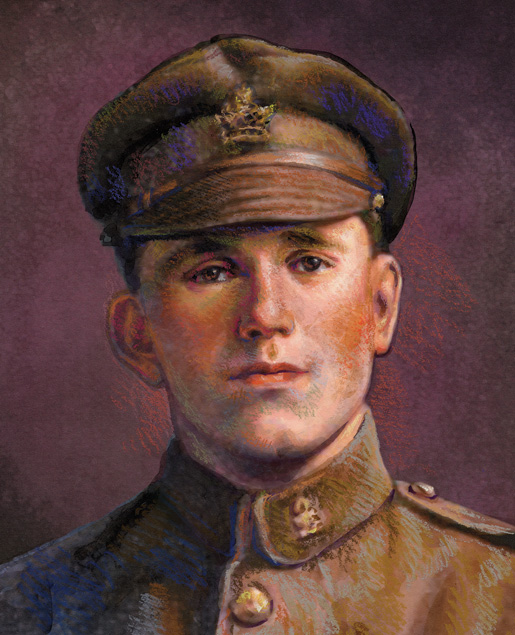 JUNE 8-9, 1918
Corporal Joseph Kaeble of St-Moise, Que., uses a Lewis gun to repulse a German advance on the Canadian line near Arras, France. Mortally wounded, he is posthumously awarded the Victoria Cross.

JUNE 9, 1970
The first Canadian relief parcels are dropped by RCAF crews to survivors of a devastating earthquake in Peru. 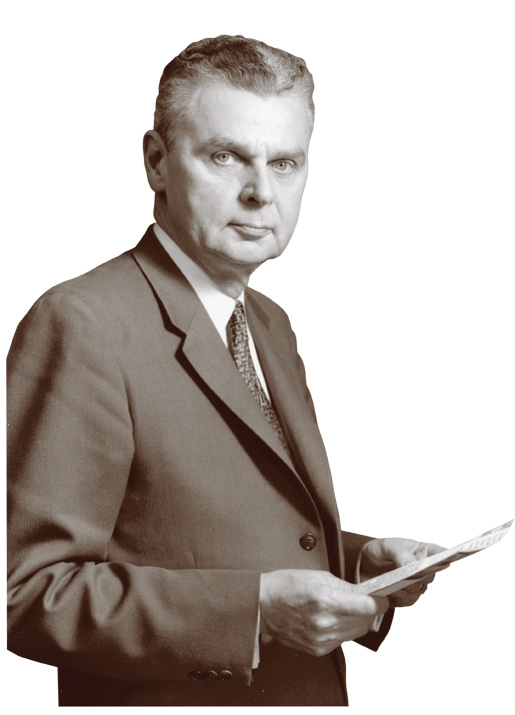 JUNE 11, 1999
A United Nations mission, including 600 Canadians, is established in East Timor; it helps organize elections, support the new government and establish rule of law. 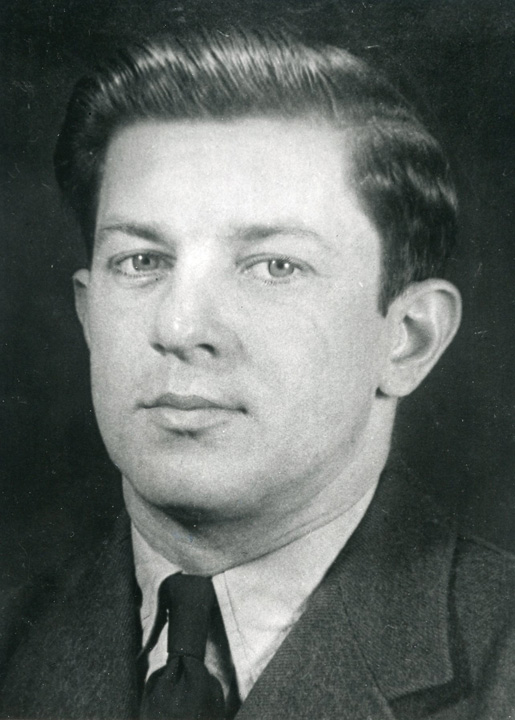 JUNE 12-13, 1944
With his aircraft on fire, Pilot Officer Andrew Mynarski of Winnipeg delays his own escape to help a fellow crew member. Ironically, his crewmate survives the crash, but Mynarski dies of burns. He is posthumously awarded the Victoria Cross.

JUNE 16-17, 1940
Attempts to help the French ward off the German invasion are deemed fruitless. The 1st Canadian Division is among Allied troops ordered back to England. In two days, thousands of Allied military personnel are evacuated from St. Malo and other locations. 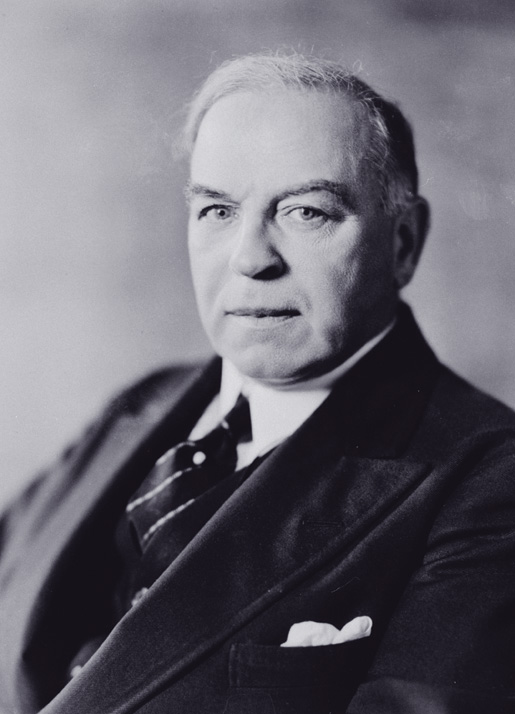 JUNE 18, 1940
Prime Minister Mackenzie King introduces the National Resources Mobilization Bill. It proposes a national registration of men between the ages of 21 and 45 for conscription for home defence.

JUNE 21, 1940
In the aftermath of the fall of France, HMCS Fraser evacuates diplomats from the French-Spanish border, including Lieutenant-Colonel Georges Vanier, future governor general of Canada. 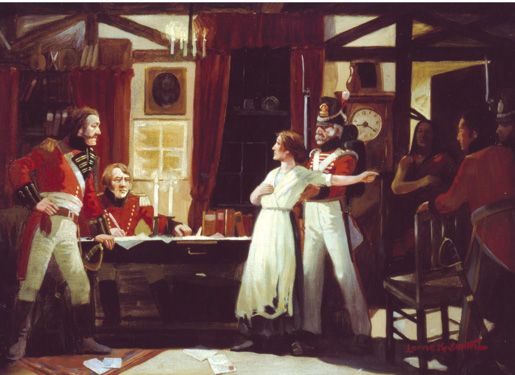 JUNE 22, 1813
Laura Secord begins her 32-kilometre trek from Queenston, Ont., through fields and woods to warn the British of a surprise attack by the Americans.

JUNE 23, 1985
A terrorist bomb on an Air India flight bound to London, England, from Toronto (via Montreal) kills 329 people, most of them Canadian.

JUNE 24, 1948
The Soviet Union blockades Berlin in an effort to expand territory. The RCAF is part of an Allied effort that saw 200,000 flights in one year provide food to West Berlin.

JUNE 27, 1918
Fourteen nursing sisters are among the 234 who die when the Canadian hospital ship Llandovery Castle is torpedoed by a U-boat.

JUNE 29, 1922
France grants Canada 100 hectares of land surrounding Vimy Ridge for a memorial park; the Canadian National Vimy Memorial would be unveiled there in 1936.

July On This Date Events

The items will appear July 1. Here’s a taste of what to expect. 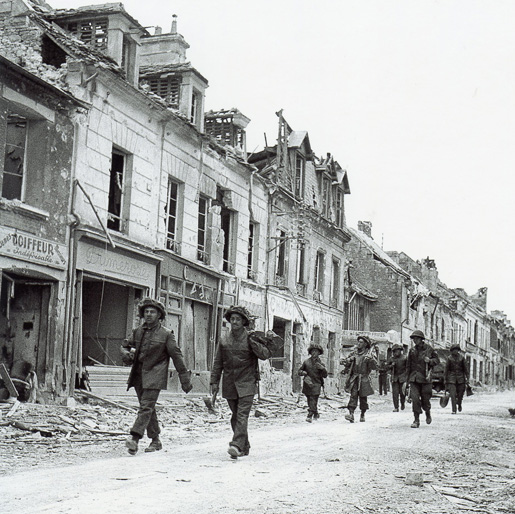 PrevPrevious Article1812 Journal, Then & Now (May/June)
Next ArticleOn This Date: July 2014Next