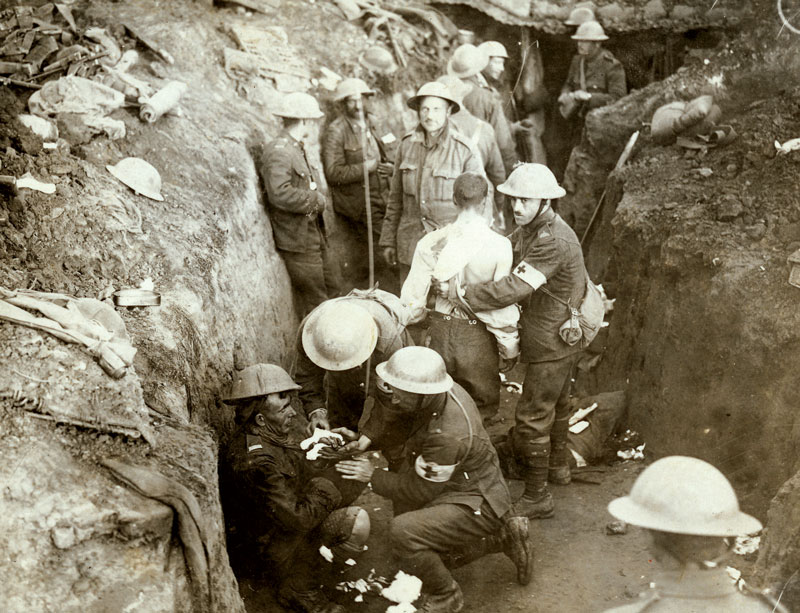 Six Canadians are killed when their armoured vehicle hits a roadside bomb in southern Afghanistan.

Air Canada Flight 621 crashes in Brampton, Ont.; all 109 passengers and crew are killed.

Canadian Forces Base Borden gets its first female base commander, Col. Tammy Harris.

Under intense fire, M.Cpl. Christopher Harding carries a wounded soldier 150 metres to safety. He is awarded the Medal of Military Valour.

Nunavut Day celebrates passing of the Nunavut Act in 1993. 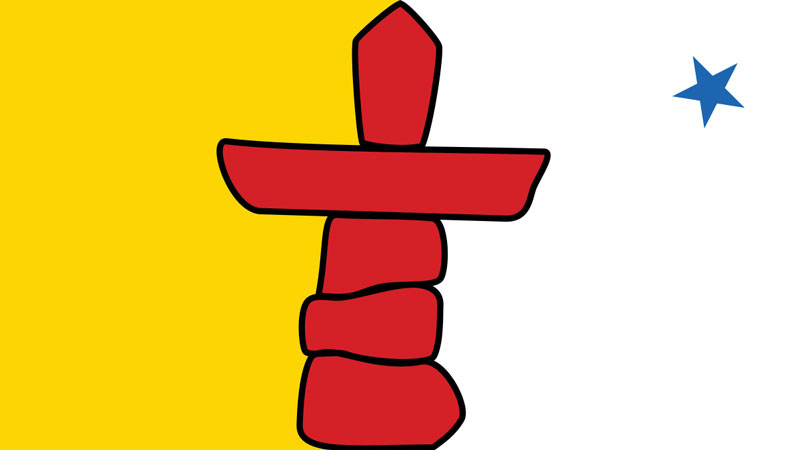 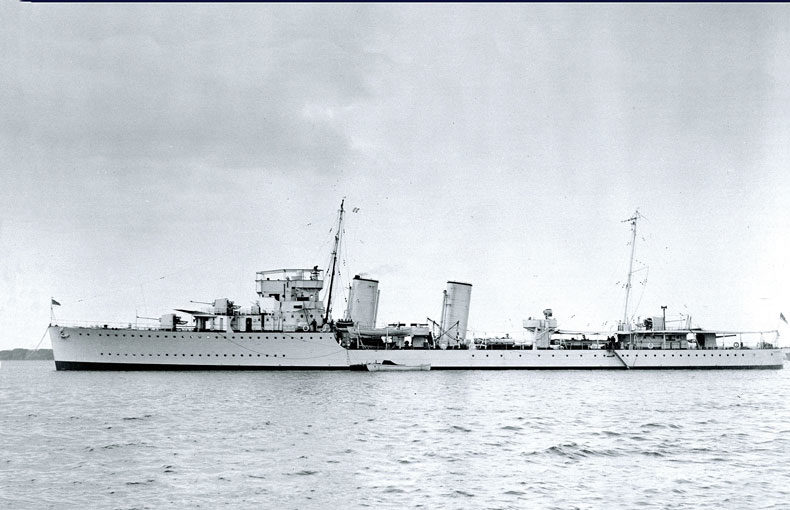 PO Duncan Hewitt is the first Canadian killed in the Battle of Britain.

A farewell ceremony is held in the town of Lahr, Germany, as CFB Lahr prepares to shut its doors.

The House of Commons abolishes capital punishment in Canada. 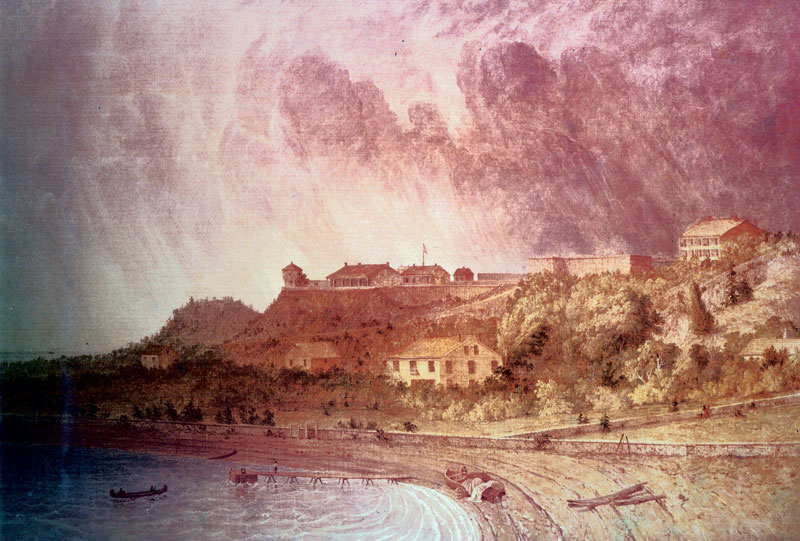 The 100th anniversary of the Olympic Games is held in Atlanta, Canada claims 22 medals, three of them gold.

German Col. Claus von Stauffenberg fails in an attempt to kill Adolf Hitler with a briefcase bomb. He and other perpetrators of Operation Valkyrie are executed soon after. 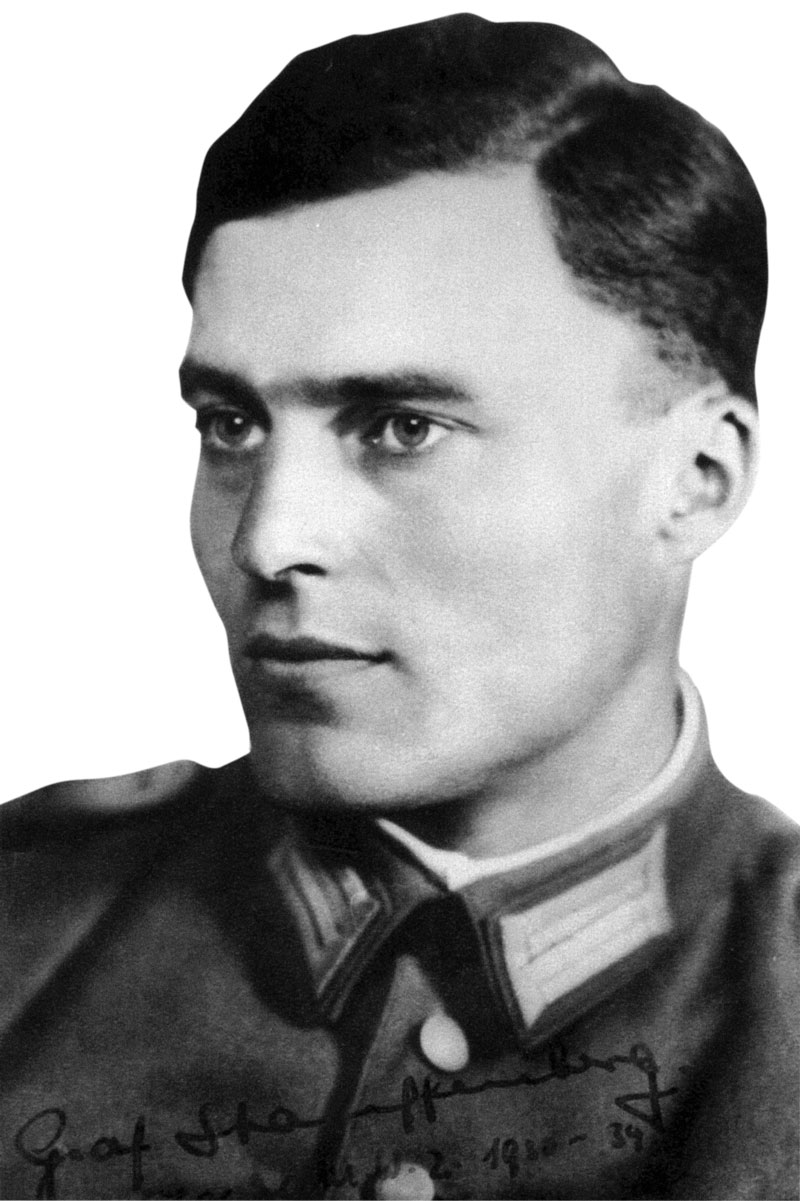 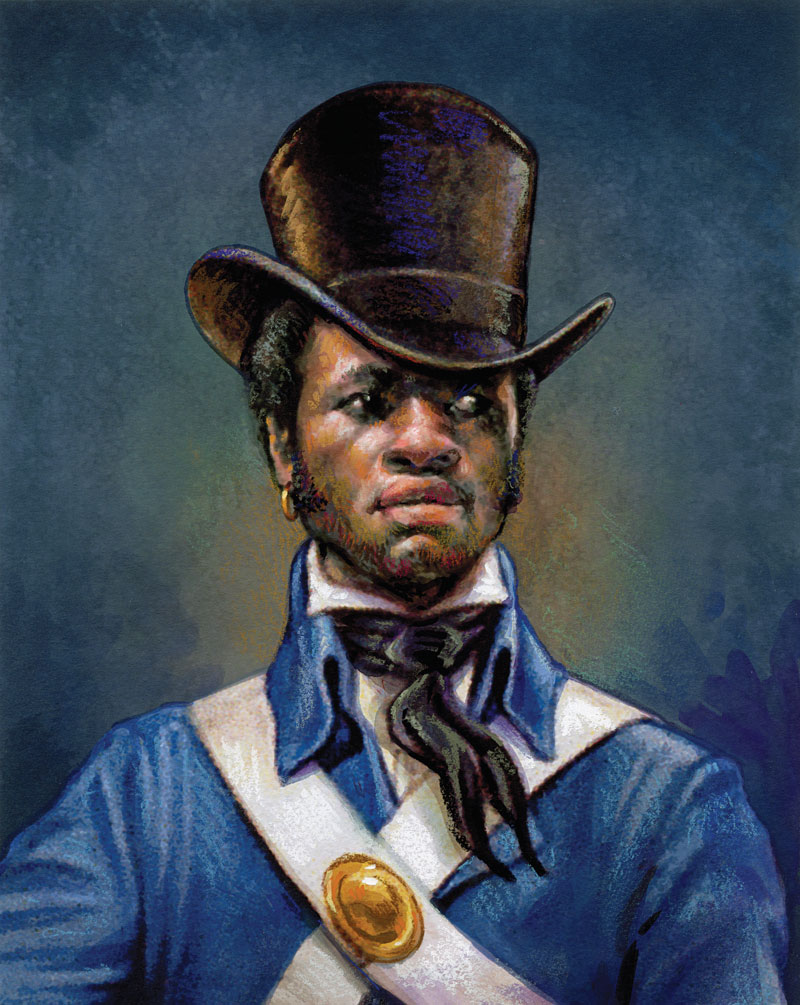 HMCS St. Croix sinks German submarine U-90, which had attacked convoy ON-113.

Six army cadets are killed and 54 injured in an accidental grenade blast at a CFB Valcartier cadet camp.