DECEMBER 1, 1943: Winston Churchill, Franklin D. Roosevelt and Joseph Stalin meet in Tehran and express their determination to win the war in Europe. DECEMBER 2, 1988: A cyclone claims thousands of lives in Bangladesh.

DECEMBER 1, 1943: Winston Churchill, Franklin D. Roosevelt and Joseph Stalin meet in Tehran and express their determination to win the war in Europe.

DECEMBER 2, 1988: A cyclone claims thousands of lives in Bangladesh.

DECEMBER 3, 1960: Canada welcomes its two millionth immigrant since the end of the Second World War. 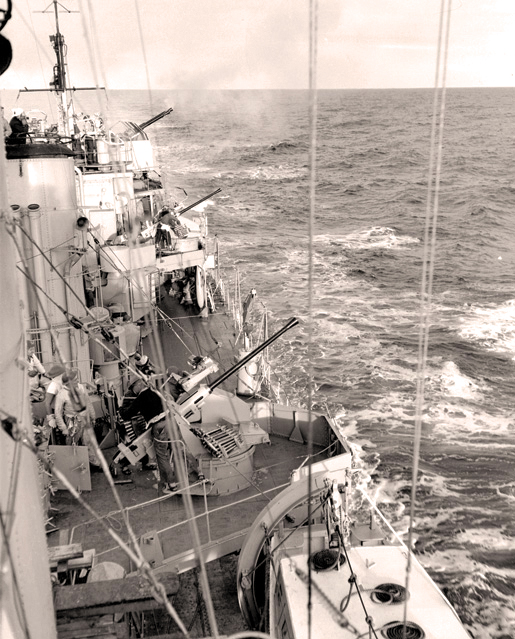 DECEMBER 5, 2001: In return for amnesty, Mullah Omar surrenders Kandahar to Hamid Karzai, leader of the Pashtun forces against the Taliban. 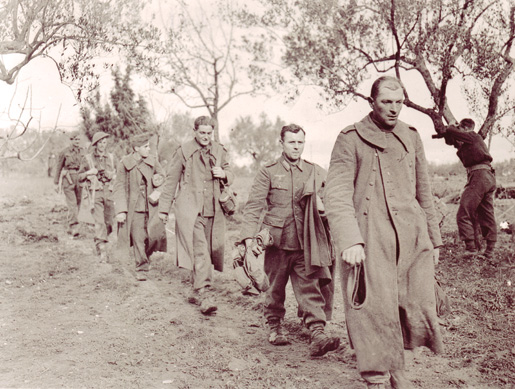 DECEMBER 10, 1943: First Canadian Infantry Division continues its assault across the Moro River in Italy as the first step in a drive on the town of Ortona.

DECEMBER 11, 1941: German and Italy declare war on the United States.

DECEMBER 12, 2003: The largest cache of weapons to date is discovered by the Canadian Explosive Ordnance Disposal Team in the Chahar Asiab area of Kabul.

DECEMBER 13, 2001: Gunmen kill at least a dozen people and wound several others in an attack on the parliament building in New Delhi, India.

DECEMBER 15, 2006: In Afghanistan, Canadian forces are sent into the village of Howz-e Madad as part of Operation Baaz Tsuka(Falcon Summit).

DECEMBER 16, 1979: Personnel from 413 Squadron rescue survivors of a supertanker after it breaks in two off Nova Scotia.

DECEMBER 18, 1941: Three Japanese regiments launch an attack against Hong Kong island from the mainland. The next seven days will witness sharp and bloody fighting as the Japanese forces advance across the island against British, Indian and Canadian defences. Two Canadian battalions, the Winnipeg Grenadiers and the Royal Rifles of Canada, will be cut off and overrun.

DECEMBER 20, 1813: In retaliation for the burning of Newark, the British destroy much of the East Niagara River area. 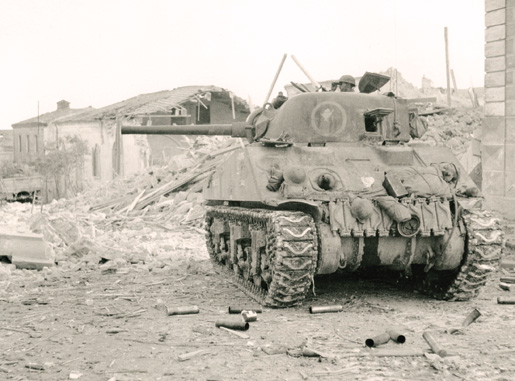 A Tank is lined up and ready to blast a German position.
PHOTO: LIBRARY AND ARCHIVES CANADA PA163933

DECEMBER 23, 1956: British and French forces leave the Suez Canal after the United Nations and United States force an end to the armed occupation of the region.

DECEMBER 25, 2009: An al Qaida-trained operative attempts to blow up a U.S. passenger plane with explosives hidden in his underwear.

DECEMBER 26, 1812: A naval blockade of Chesapeake and Delaware bays is proclaimed by Great Britain. 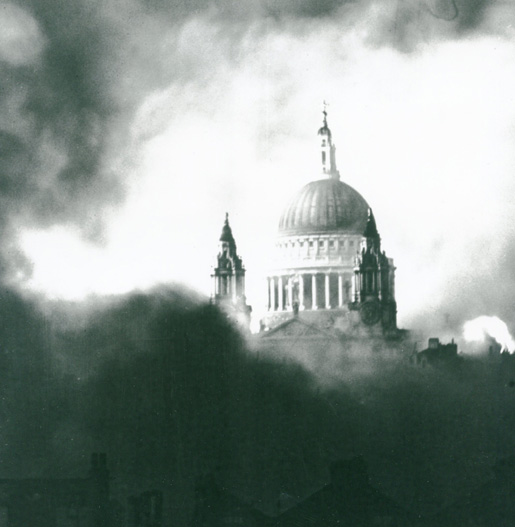 For ON THIS DATE January Events, come back to legionmagazine.com on January 1, 2013.