DECEMBER 1, 1919
The Memorial Cross, more widely known as the Silver Cross, is instituted. 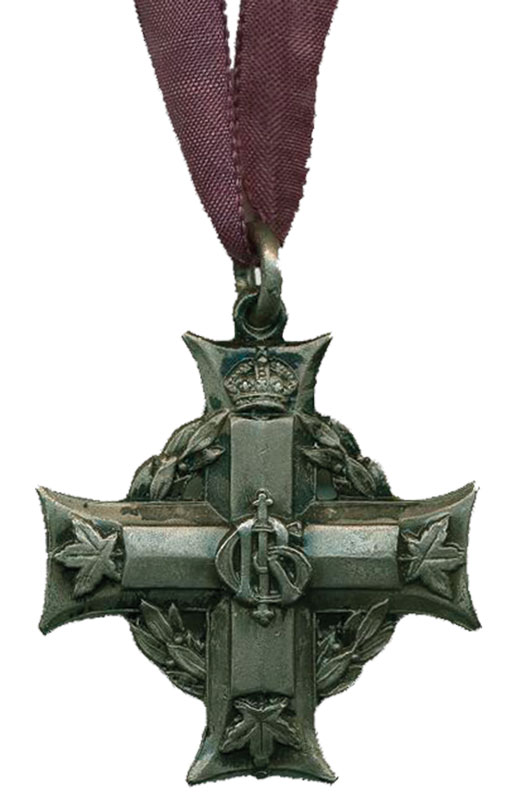 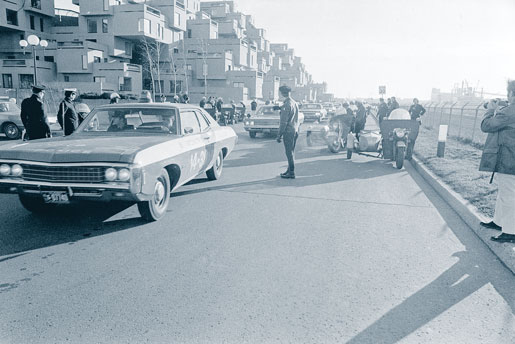 DECEMBER 4, 1943
The 2nd Canadian Brigade joins British, Indian and New Zealand troops in an attack on heavily defended German positions along the Moro River, Italy, in the first of 10 days of battle.

DECEMBER 6, 1989
Fourteen women are killed by a gunman at École Polytechnique in Montreal. The gunman commits suicide.

DECEMBER 7, 1837
A skirmish at Montgomery’s Tavern in Toronto between local militia and rebels led by William Lyon McKenzie ends the Upper Canada Rebellion. 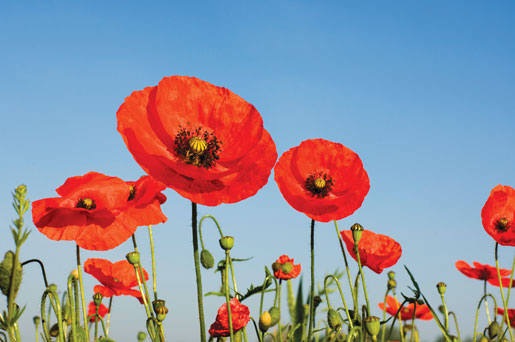 DECEMBER 9, 1941
The Royal Rifles of Canada suffer their first casualty in the Battle of Hong Kong, which began the day before when Rifleman E.J. Henderson is wounded by shrapnel. He is later murdered and mutilated when the Japanese invade the hospital where he was recuperating. 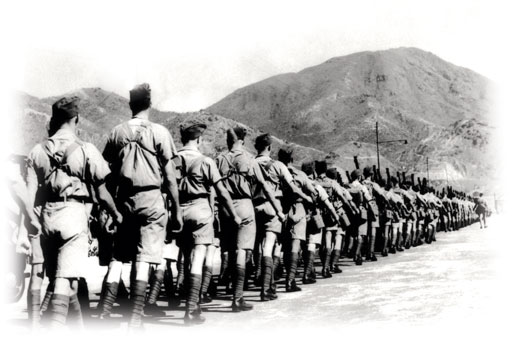 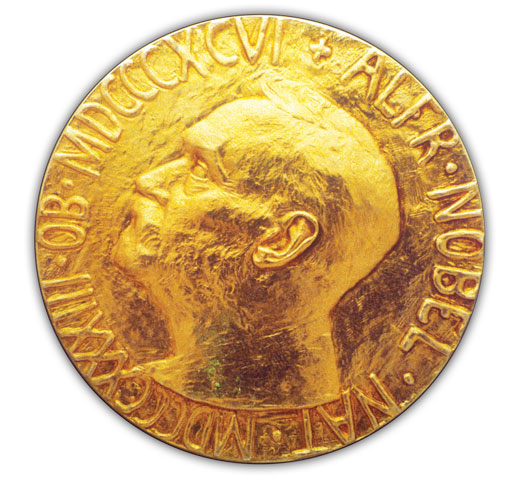 DECEMBER 11, 1931
With passing of the Statute of Westminster in Britain, Canada is now free to adopt its own laws, including the right to declare war on another country.

DECEMBER 12, 1901
In Newfoundland, Guglielmo Marconi hears Morse code for the letter S, transmitted from England. It is the first radio transmission across the Atlantic Ocean. 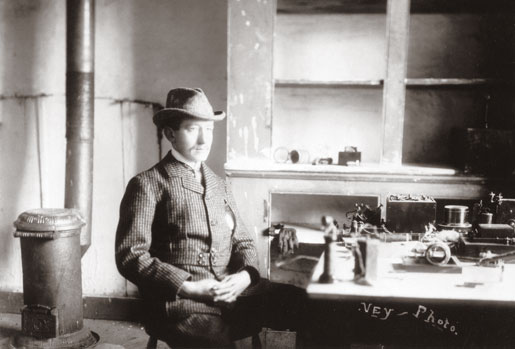 DECEMBER 13, 2003
Iraqi dictator Saddam Hussein is captured. He is found guilty of crimes against humanity and executed in 2006.

DECEMBER 14, 1939
The U.S.S.R. (Union of Soviet Socialist Republics) is expelled from the League of Nations after attacking Finland.

DECEMBER 16, 1895
A warrant is issued for the establishment of a Navy League of Canada branch in Toronto. The league’s major objective is to train youth for naval service.

DECEMBER 17, 1992
Canada ends 28 years of continuous service in the United Nations Signal Squadron in Cyprus. The mission formally ends in 1993. More than 25,000 Canadians served on the Mediterranean island since 1964, and nearly 30 died. 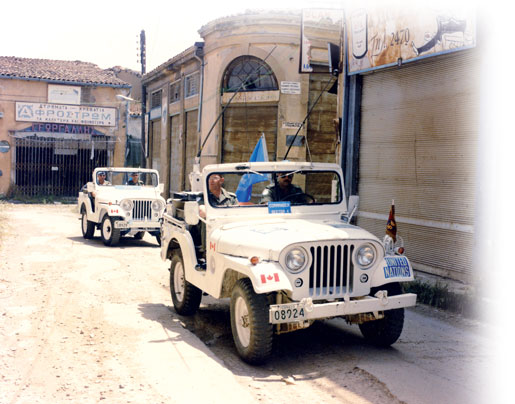 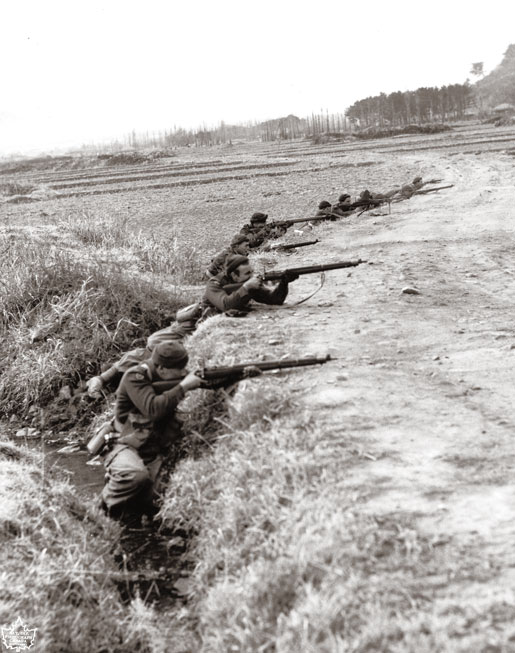 DECEMBER 19-20, 1915
The Newfoundland Regiment is among the last to be evacuated from Sulva Bay after the diastrous Battle of Gallipoli, Turkey.

DECEMBER 22, 1942
Hitler orders construction of bunkers for the launching of V-2 rockets.

DECEMBER 24, 1814
The United States and Great Britain sign the Treaty of Ghent. When the treaty is ratified in 1815, the War of 1812 is officially over.

DECEMBER 25, 1941
The British garrison in Hong Kong falls to the Japanese. Of the 1,975 Canadians sent to the colony, more than 1,050 were wounded or died, many as prisoners of war.

DECEMBER 26, 1943
Canadians hear of the involuntary retirement of General Andrew McNaughton, who oversaw creation of Canada’s army in Europe. Thousands turn out to wish him well. 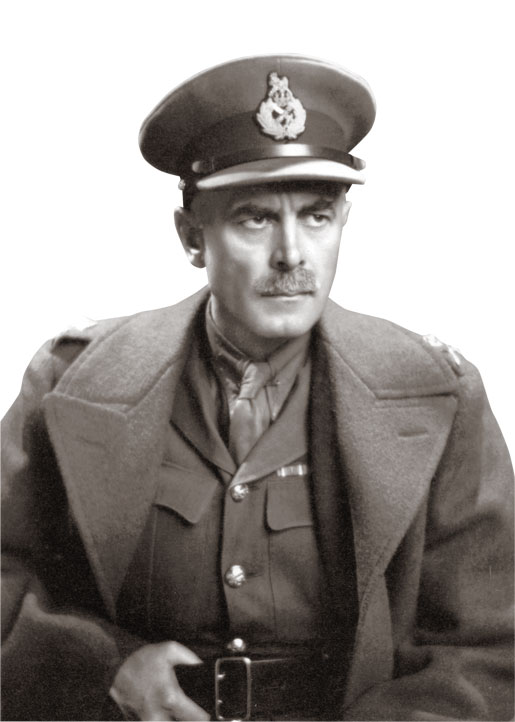 DECEMBER 28, 1943
Ortona, Italy, is captured after Canadians fight house-to-house, smashing their way through walls. Tanks and artillery were of limited use in the steep and rubble-filled streets.

DECEMBER 29-31, 1813
In retaliation for the burning of Niagara (Niagara-on-the-Lake), British forces burn homes and farms in Buffalo and Black Rock.

PrevPrevious ArticleThe Search For Henry Cleary
Next ArticleOn This Date: January 2014Next