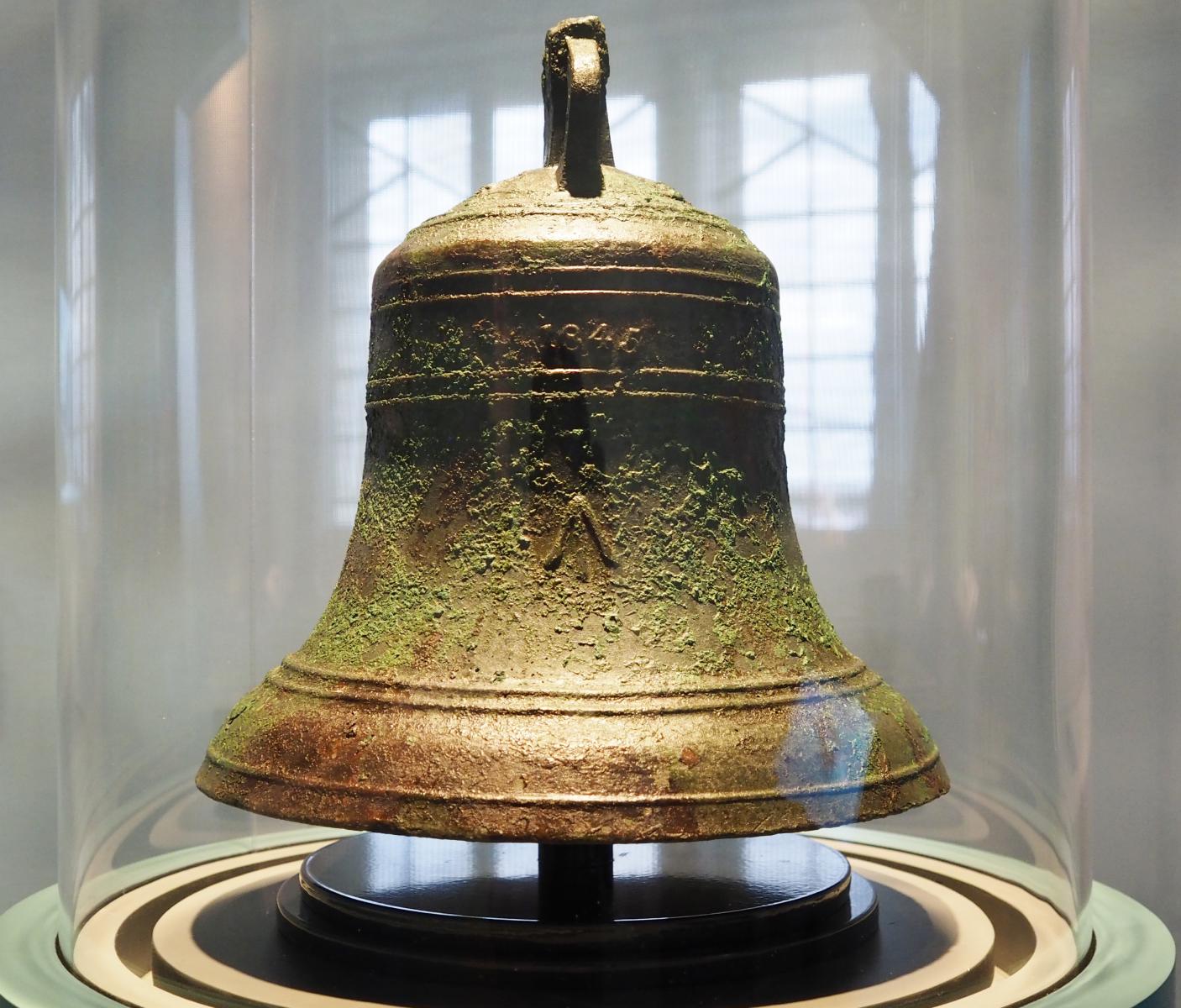 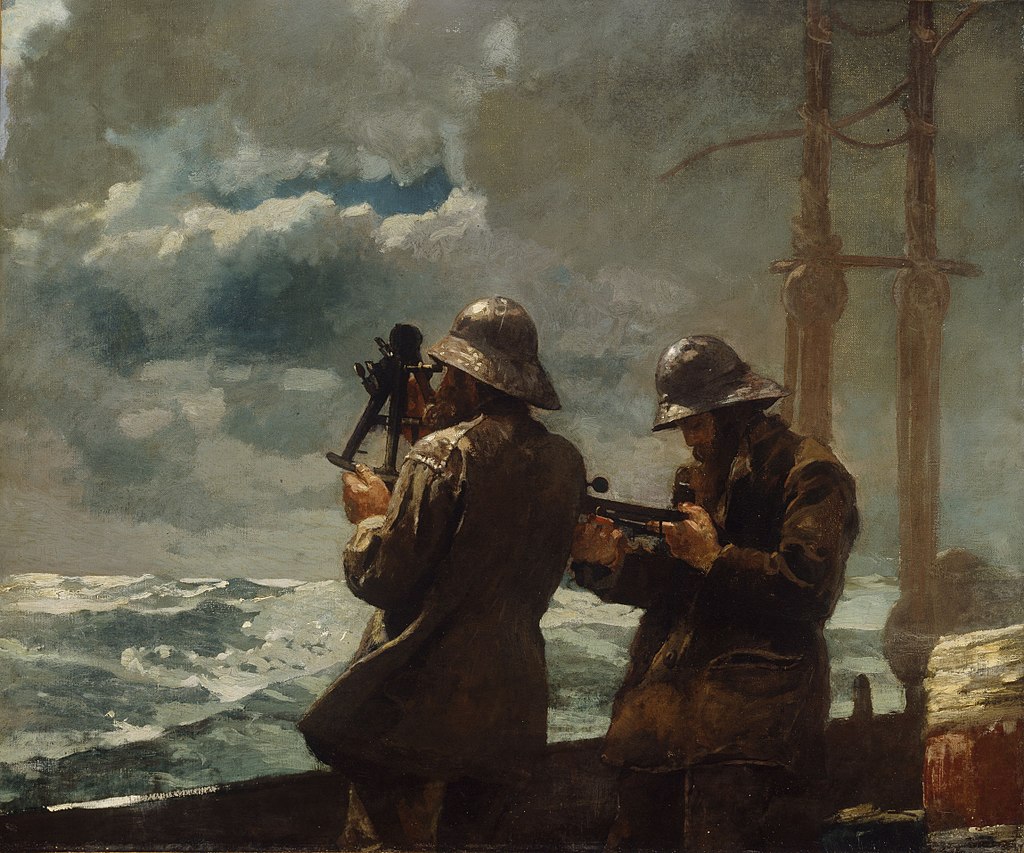 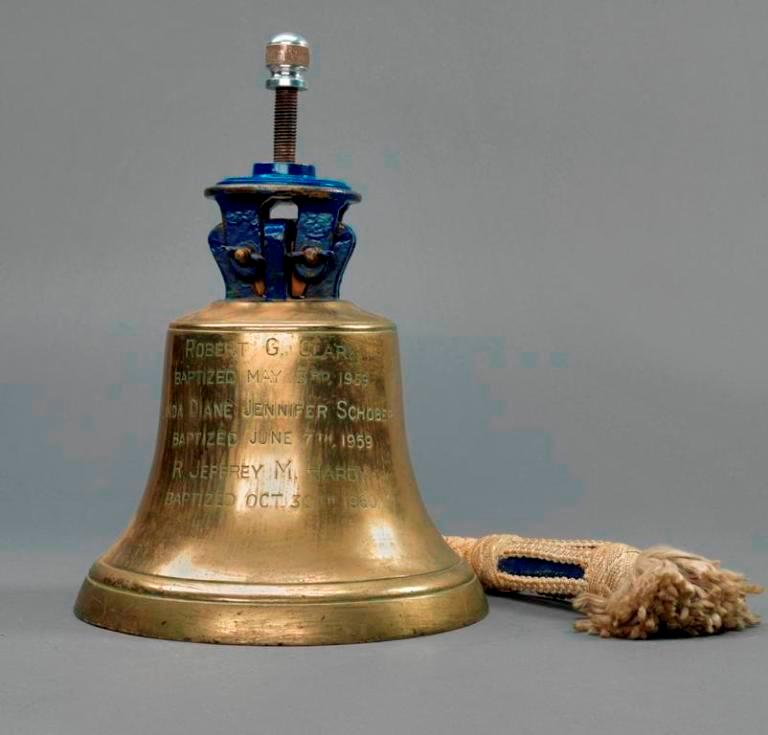 An award-winning journalist, editor and photographer. He has reported on the downfall of South African apartheid and from war fronts in Kosovo and Afghanistan.
All Posts
PrevPrevious Article‘And all who sail in her. . . .’
Next ArticleThe mighty word on D-DayNext