Empresses of the transpacific fleet 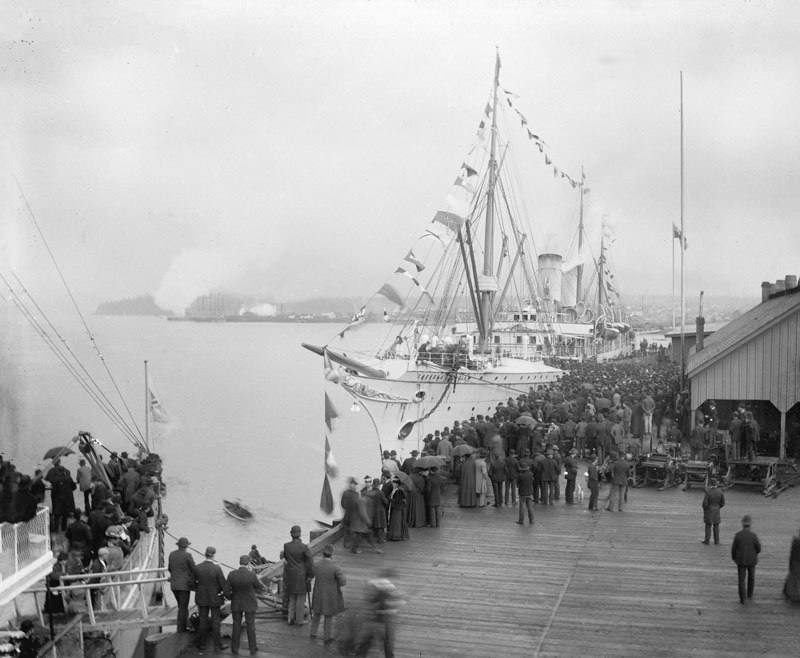 It had set a speed record for a Pacific crossing from Japan (11 days), and incidentally kicked off Vancouver’s cruise industry.

Empress of India, Empress of China and Empress of Japan were all purpose-built to serve a transpacific route connecting Asia to Canada by sea, and not coincidentally, to the rest of North America by rail, since Vancouver had CP rail passenger service since 1887.

In 1889, the British government signed a 10-year contract with CP for subsidized mail service between Britain and Hong Kong. Mail moved from Britain by ship across the Atlantic, across Canada by rail, and to Asia by ship. 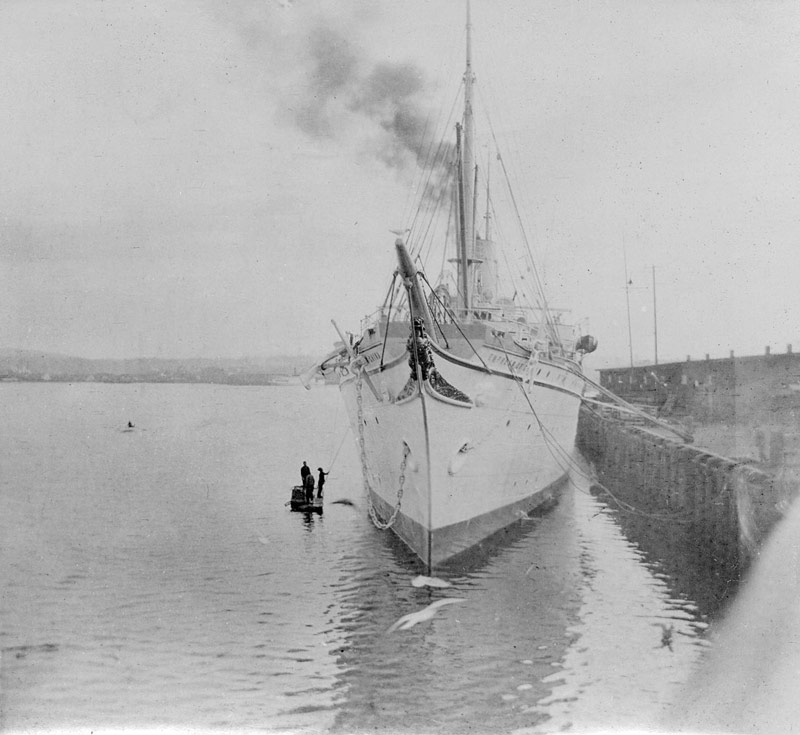 Empress of China at Vancouver’s CPR dock in 1897.
Wikipedia
To capitalize on its transportation system, CP built the ships to accommodate nearly 800 passengers and advertised “Around the World in 80 days” tours, at a cost of $600.

Britain demanded that the first three Empress ships be built to armed merchant standards, that British troops could be carried at cost, and that the Admiralty could rent the ships when needed.

CP first took to the water in the 1880s with three vessels for use on the Great Lakes, and eventually built a great merchant and liner fleet that plied the Atlantic and Pacific.

When the First World War started, CP dedicated 52 of its ships to the war effort. They transported a million troops and four million tonnes of cargo, according to Canadian Pacific Railway and War.

Empress of China struck a reef and sank in 1911. Empress of India was sold to the Maharajah of Gwalior in 1915 for conversion into an Indian army hospital ship. It was scrapped in 1923.

Empress of Japan held the transpacific speed record for two decades. In 1914, it was commissioned by the British Admiralty and refitted to serve as an armed auxiliary cruiser. 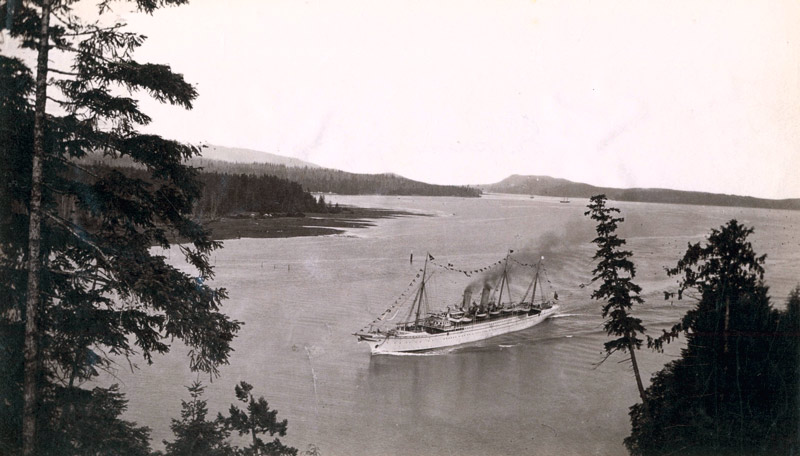 Empress of Japan arrives in Vancouver in 1893.
Wikipedia
After the war, the liner returned to the mail route until 1922. It was scrapped in 1926, but its figurehead was rescued and displayed in Stanley Park until 1960 when it was replaced by a reproduction. The original figurehead was restored and joined the collection of the Vancouver Maritime Museum. 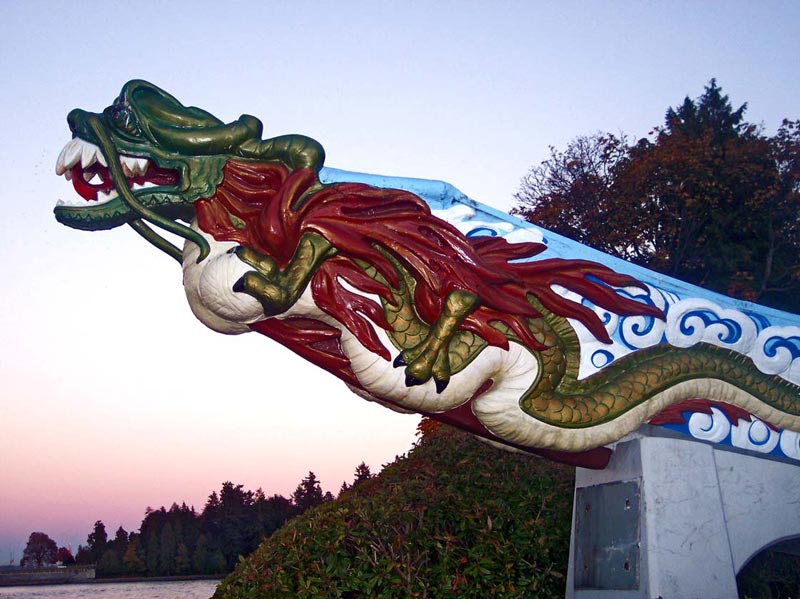 A reproduction of Empress of Japan’s figurehead is displayed in Stanley Park in Vancouver.
Wikipedia