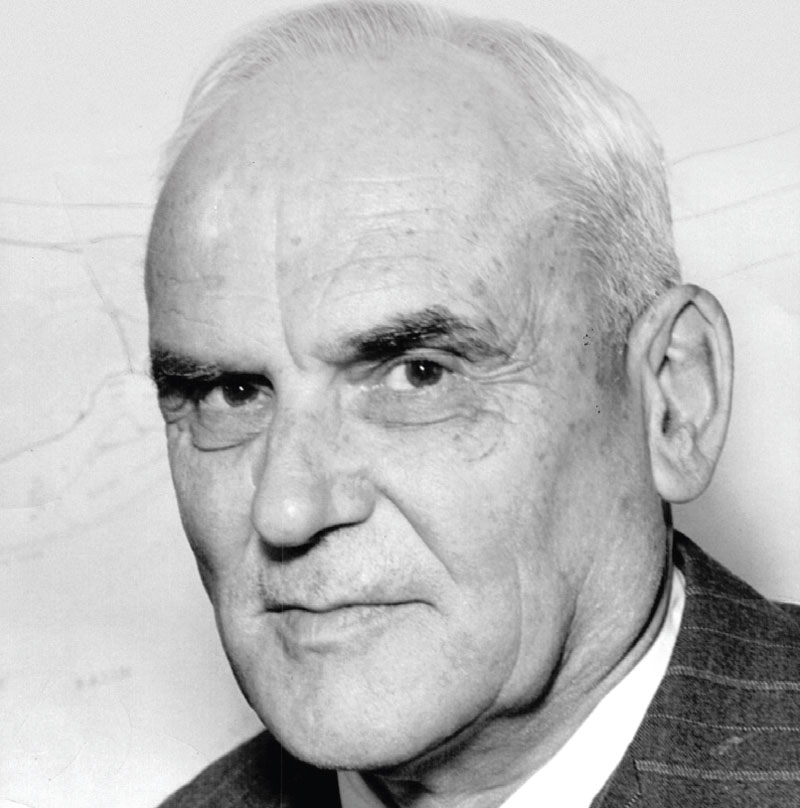 He became known as the “Minister of everything.”

An engineer and the most successful businessman-politician of his day, Howe had a blunt, straightforward approach that suited him to the formidable task of reshaping the nation’s industry and economy to a wartime footing.

“If we lose the war, nothing will matter,” Howe declared.

Howe sailed for Britain in December 1940 aboard the unescorted passenger ship Western Prince to secure vital war material blueprints and specifications to get the factories up and running.

The ship was torpedoed on Dec. 14. Howe spent eight hours afloat in a raft before being rescued along with most of the other passengers. He dismissed the incident as trifling and instead lamented that he had failed to acquire complete specs for corvettes and would have to improvise their production.

To prevent the ministry from becoming overly bureaucratic, Howe recruited 107 executives from the private sector to organize production. The “dollar-a-year men” dedicated their time and talent to ensure Canada’s war effort succeeded.

“I feel confident that there will be no new millionaires emerging from this war” Howe said as he introduced measures limiting profits to levels lower than in pre-war peacetime.

To break bureaucratic roadblocks, Howe created 28 Crown corporations, such as Polymer (responsible for synthetic rubber production) and the bomber-building Victory Aircraft Limited. Training was needed for more than 600,000 of the roughly 1.1 million available workers who had no former factory experience.

By 1944, with so many men serving in the military, 373,000 factory workers were women. More than $1 billion was invested in new industrial plants and converting most others to war production.

By its peak in late 1943, the largest industrial organization ever established in Canada was also one of the world’s largest business operations. While Howe was minister, production included 500,000 vehicles, 85,000 heavy guns, 12,000 aircraft, 600 ships and millions of tonnes of military supplies.

Canada manufactured more military vehicles than Germany, Italy and Japan combined. In October 1944, Howe was appointed minister of reconstruction to oversee the transition to a peacetime economy.

He became known as the “minister of everything.” After the war, Howe reverted the nation’s economy to a free-enterprise system. He appeared on the cover of Time magazine in February 1952. He died in 1960. 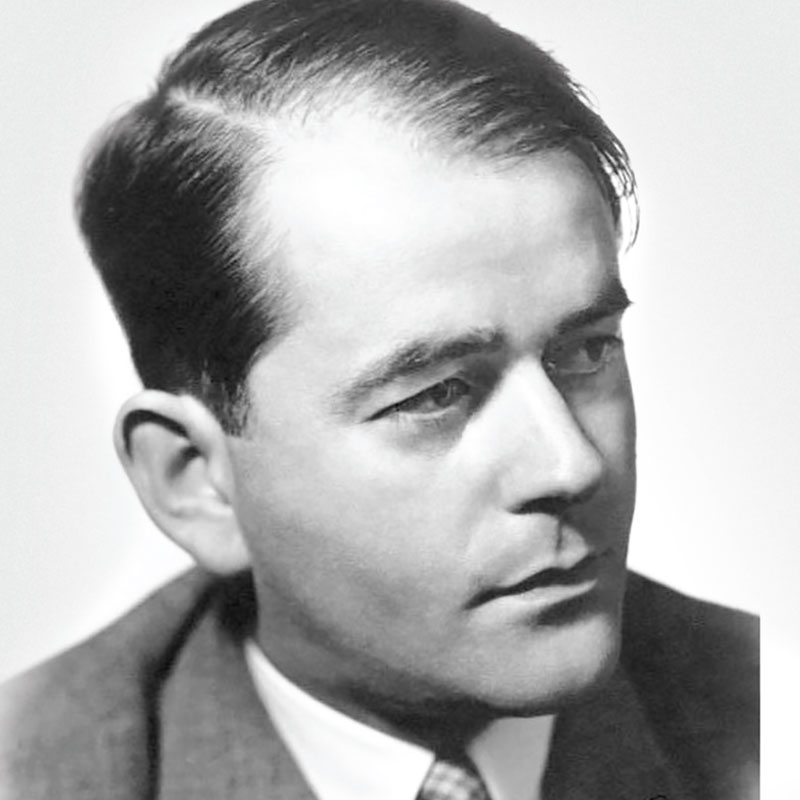 Albert Speer, enthralled by Adolf Hitler’s oratory, joined the National Socialist Party. “I felt that Hitler was the person [to] help Germany get out of the difficulties of this time. [I put aside] all thoughts I should have had about Hitler’s aims,” he later claimed.

As the stage director for many Nazi ral-lies, Speer became close friends with Hitler. An architect, he designed various Nazi monuments, decorations and the Nuremberg parade grounds where a party congress was held in 1934. This public rally became the archetype for Nazi spectacles with huge marching uniformed crowds, expansive light shows and countless waving Swastika flags.

Speer was sentenced to 20 years.

In 1937, Hitler appointed Speer to the position of general building inspector for the Reich capital. He became Hitler’s personal architect, tasked with constructing the Reich Chancellery in Berlin and  the Nazi headquarters in Nuremberg. Speer was instrumental in the eviction of Jews in Berlin and oversaw the reallocation of their apartments—a task that grew as the mass deportation to camps intensified in 1941.

He replaced Fritz Todt as minister of armaments when Todt died in a plane crash in February 1942. Speer became the principal architect of Germany’s war economy—responsible for military production as well as strategic road construction and defensive structures.

Despite disruptions by Allied bombings, Speer managed a sharp increase in arms production. In 1944, Germany cranked out 35,350 front-line military vehicles and 17,300 tanks; three years earlier, it was 9,540 vehicles and 4,900 tanks. This was made possible only by the forced labour of prisoners of war and civilian slaves.

Some 7.5 million slave labourers and two million PoWs worked in the factories by September 1944. “I did everything to strengthen Hitler’s armies,” Speer said in 1970.

“I did everything to strengthen Hitler’s armies.”—Albert Speer

War lost, Speer was tried at Nuremberg in 1945 and convicted of war crimes and crimes against humanity—particularly for his employment of slave labourers and PoWs in German armaments production. Unlike most other tried Nazis, Speer accepted responsibility “for everything which happened during the time I was minister…. This included all of the terrible crimes…. Mainly the extermination of the Jews.” Whether Speer was truly remorse-ful or just trying to gain sympathy from the court is a matter of historical debate.

Speer was sentenced to 20 years and served the entire sentence. Then he released the autobiography Inside the Third Reich, in which he positioned himself as a technician disinterested in politics. He spent the rest of his life falsely claiming innocence or ignorance of many Nazi crimes, claims which historians have thoroughly debunked. Speer died in London in 1981.