Each article in our Then & Now Journal consists of two parts. The “Then” portion describes events of the war in the same two-month time frame as 200 years ago. The “Now” portion highlights existing memorials, museums, battlefields, fortifications and other sites as well as various commemorative events. We encourage you to investigate what may be happening in your area. 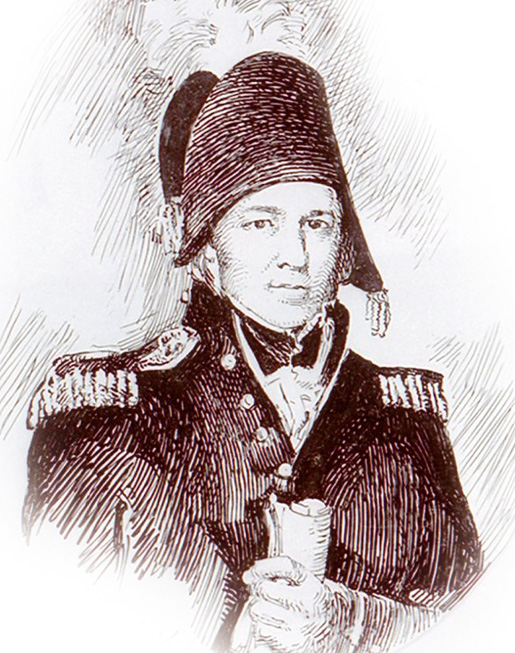 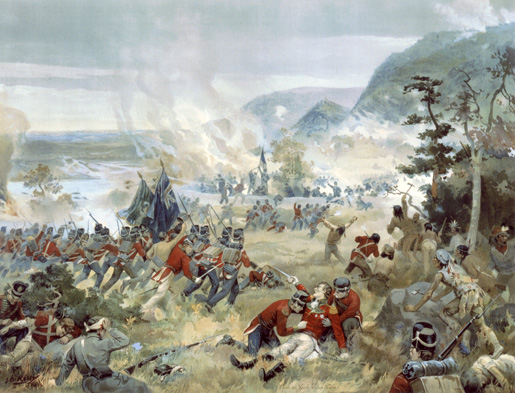 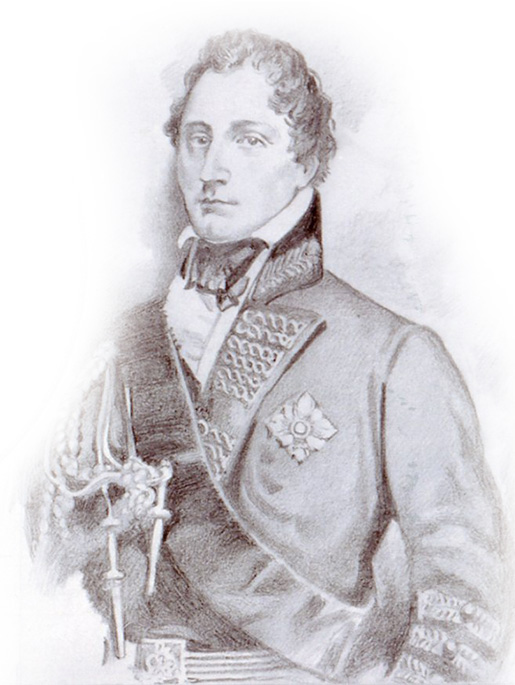 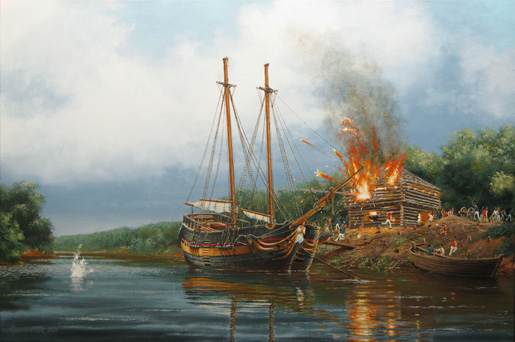 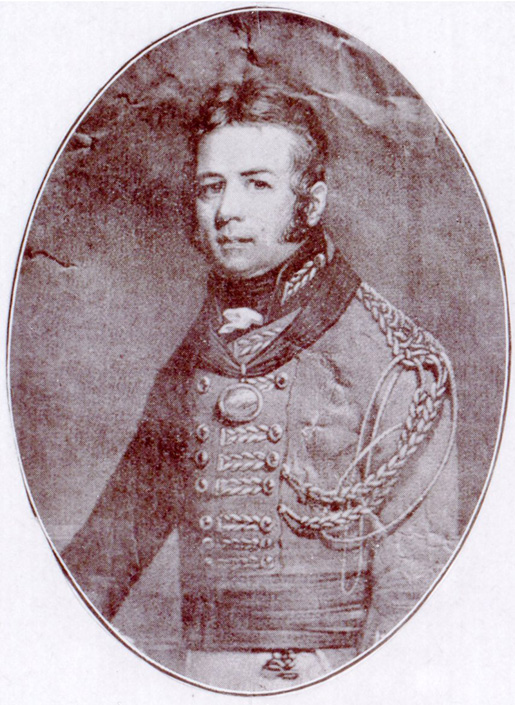 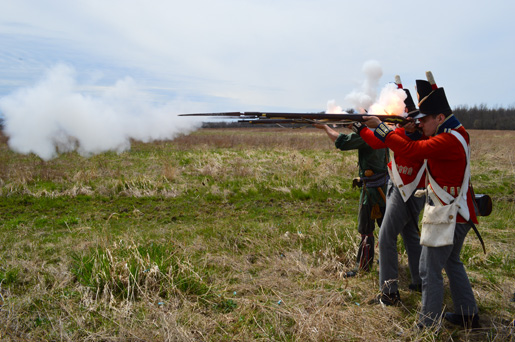 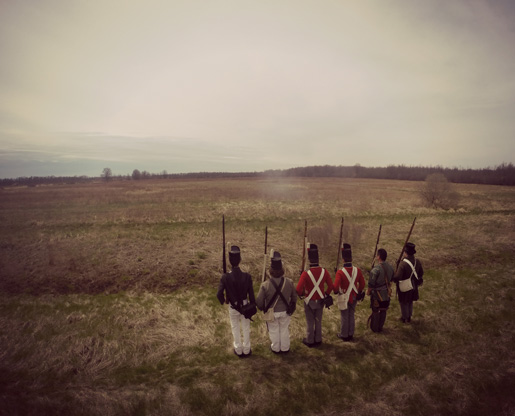 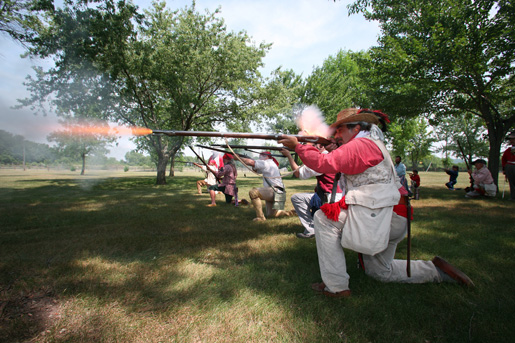 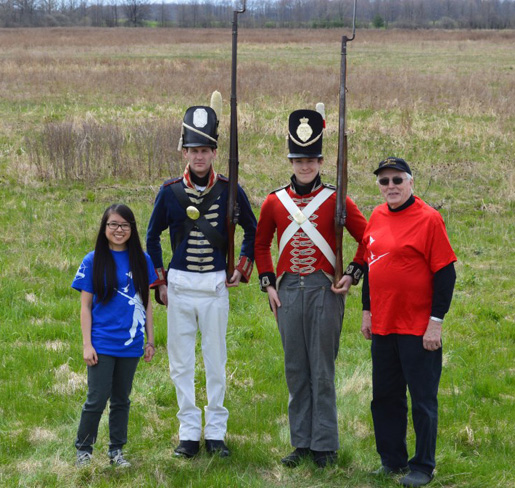