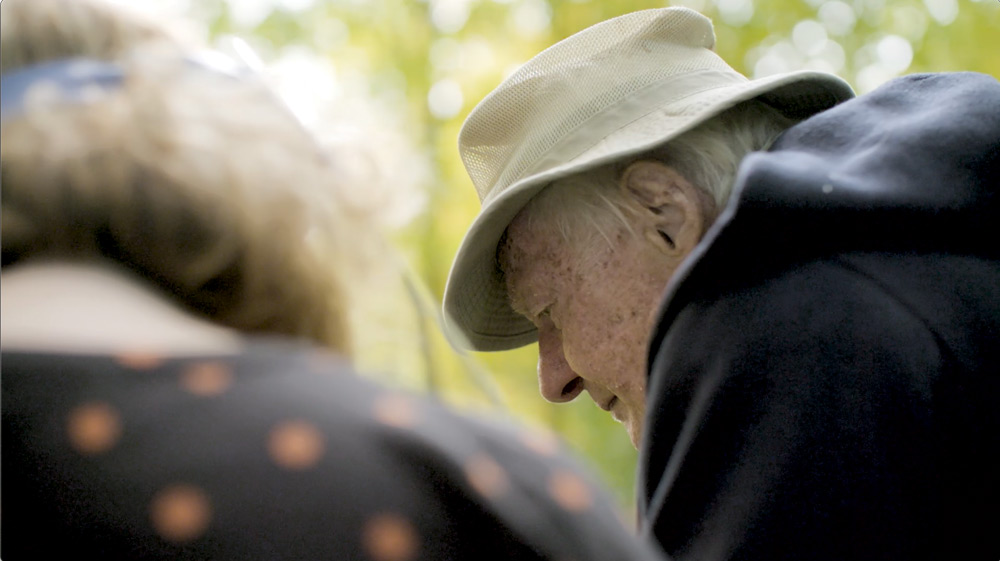 Unforgettable Ian is a bittersweet mini-documentary about a dementia-sufferer, Ian Doig; his devoted wife Kathie Reid; and the front-line workers who care for him. Written and directed by Rhiana Ehara, the film tells the story of the long-retired army officer and his struggles with aging, change and short-term memory loss.

Doig is an endearing subject—an accomplished man forced to confront the vulnerabilities and consequences that the years have wrought. That he does so with such grace, humour and fortitude is inspiring.

He came to the Revera Stoneridge Manor long-term care home in Carleton Place, Ont., three years ago after a bad fall. As is often the case, it was a difficult transition for all involved. Doig was subsequently diagnosed with dementia. 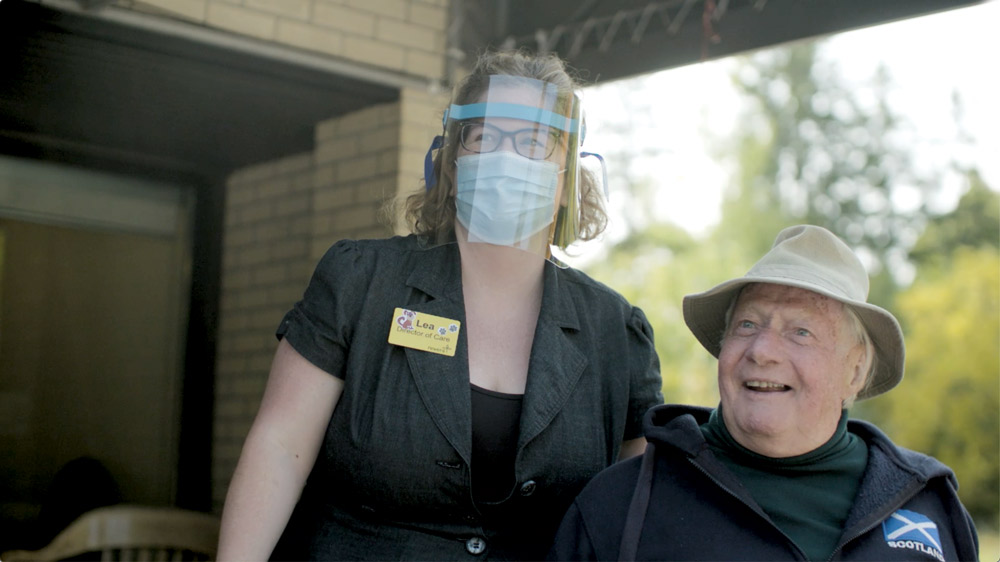 “I don’t know why I’m here but I am and so I just try to make the best of it,” said Doig. “And that usually involves going around with a smile on my face and a cheerful word.”

More than that, however, the 80-something was—at the time the film was made last year—an advocate for his fellow residents, the vice-president of the residents’ council and, despite his desire to go home, an enthusiastic participant in multiple activities and educational talks. All the while, he remained ever the jokester.

“I’ve handled all kinds of difficulties, but never this.”

“City morgue,” he answered as he picked up a phone call from his wife during a 2020 COVID-19 lockdown. Fifty-three of 60 residents at Stoneridge contracted the virus in the spring of 2020; six died. Residents were forced into isolation.

“Well, you can’t fight it,” said Doig. “I’ve been chasing around the world. I’ve been an army officer. I’ve been a diplomat. I’ve been all of these things and all the rest of it…. I’ve handled all kinds of difficulties, but never this.”

The disease takes an awful toll, not just on those who suffer from it, but on those around them. 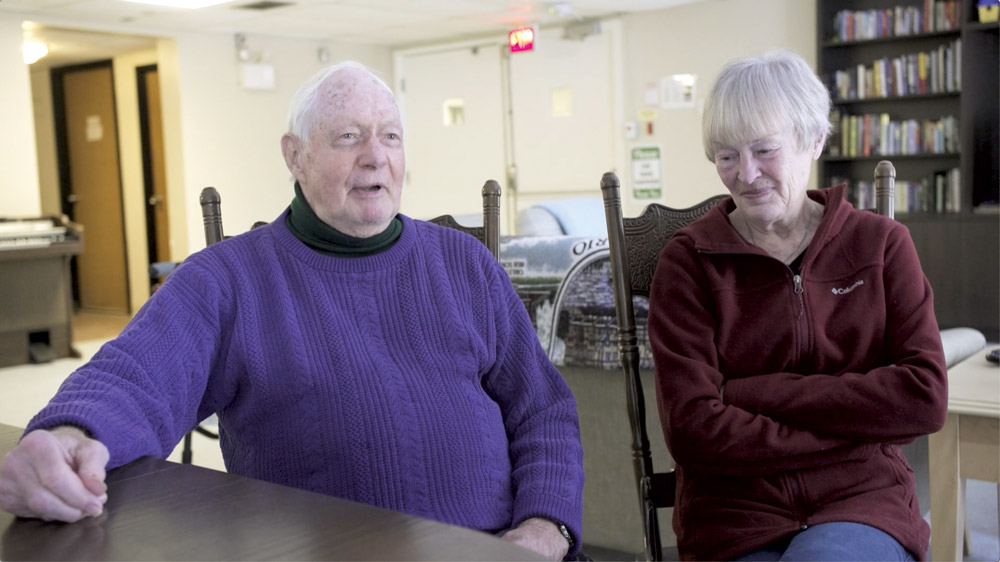 As inspiring as Doig is, his caring wife of more than 20 years may be even more so. Kathie Reid is a stalwart advocate for her husband—a loving partner who was put in the impossible position of allowing the man she loves to be placed in a care facility for the rest of his days.

“I find it really hard to accept the fact that he should be here,” she said. She expects his dementia will eventually progress to the point he will no longer recognize her.

Unforgettable Ian was scheduled to be released on June 23 and will be available for viewing online at www.reveraliving.com. 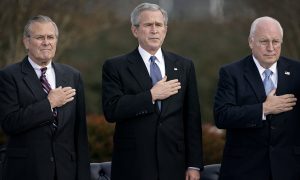