Home » Our Veterans » News » The thorny problem of child soldiers

The thorny problem of child soldiers

At the Toronto International Film Festival in February, retired lieutenant-general Roméo Dallaire attended a screening of the Afghan war movie Hyena Road and, alongside the film’s director and star Paul Gross, introduced the near-capacity audience to his new project, The Roméo Dallaire Child Soldiers Initiative.

The evening event, held in downtown Toronto, was called Children in Conflict: The Soldier’s Dilemma in Hyena Road.

After the movie screening, Dallaire and Gross participated in a discussion about the film and about child soldiers moderated by Stephen Toope, director of the Munk School of Global Affairs at the University of Toronto. 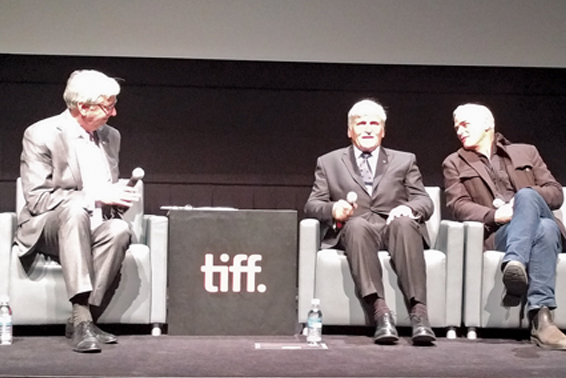 While the use of child soldiers wasn’t a central theme in Hyena Road, it is nonetheless true that children were ever-present on the battlefield in Afghanistan, sometimes in the employ of the enemy, sometimes just as innocent bystanders. “We have stumbled into a new era of enormous complexity and ambiguity,” said Dallaire. “We used to use the term fog of war in classic use-of-force theory. But that is nothing compared to the fog of war we are confronting now, where we are constantly seeing ethical, moral and even legal dilemmas in trying to achieve the mission.

“One of the most horrific scenarios is the introduction of new weapons. And the new weapon at this time is the use of children. There isn’t a conflict going on in the world now where children are not being used as a weapon of war,” he said.

In one scenario discussed by Dallaire and Gross, a sniper had a choice about whether to engage a child who was clearly working with the enemy. In that case, the soldier would have been justified in shooting the child, but chose not to, which not only put friendly forces at risk but reinforced the effectiveness of using children as combatants. “It was wrong to not shoot him, but it was also wrong to not have an alternative to shooting him,” concluded Dallaire. “And all our doctrines around the world are essentially: you use force, or you don’t. And that’s where the problem exists. But there are other ways of looking at this thing.

“How do you make the threat ineffective? How do you reduce the recruitment of child soldiers? And when you face that threat, what are the tactics you can use to de-escalate, to innovate, and to make the child soldier less effective? It’s an adult world that’s fighting its battles with children. And there’s something perverse in seeing that and not having solutions. No one is training in ways to neutralize that weapons system.” 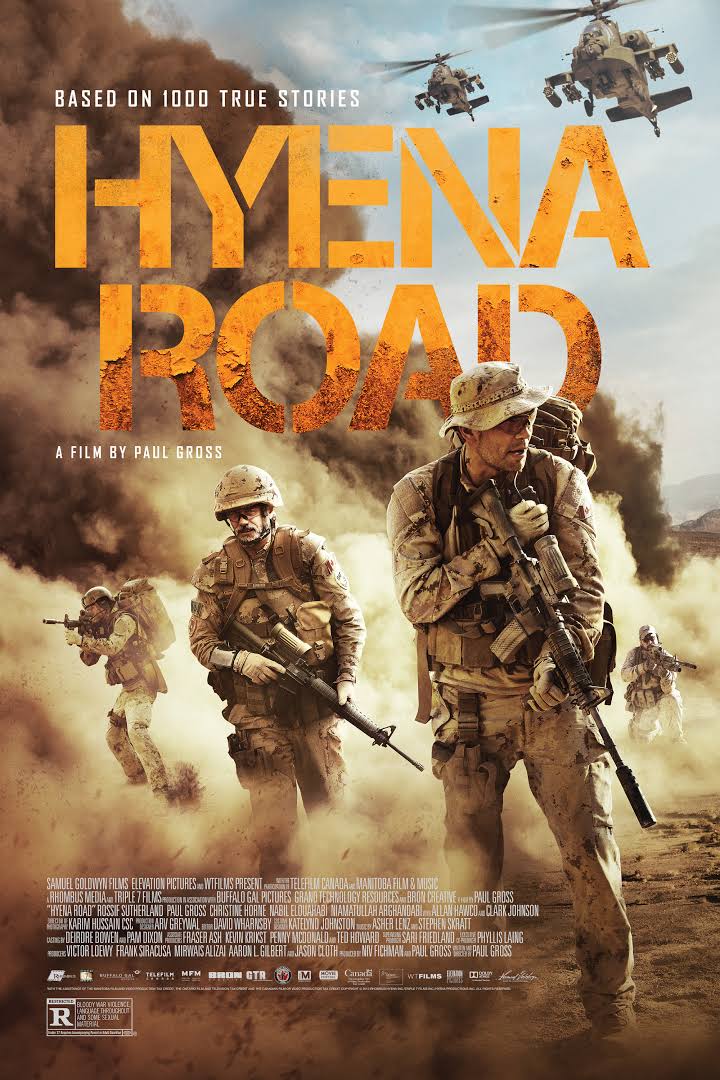 The Child Soldier Initiative is all about finding ways to help deal with the ongoing problem of children on the battlefield. His organization conducts training across Africa and the Middle East to instill new tactics and strategies for dealing with the situation.

“The use of children in war is a guarantee of sustaining the war,” said Dallaire. “It is generational. Unless we are able to go after that capability we are not going to be very successful in attenuating the number of conflicts out there. Unless there is a very specific way of making child soldiers a liability and ineffective, we are simply going to see them continuing to be effective.”

Moral injures can occur when a soldier pulls back, giving the enemy advantage and creating casualties among his or her own colleagues. In other cases, the soldiers engage and then come home and can’t face their families. “How many kids can you kill before you can’t face your own kids?” he asked.

Ultimately, the problem of child soldiers belies a larger problem, which is that, as Dallaire said, “When we stumbled into this post-Cold War era, the new enemy is playing by none of the rules, not humanitarian law, not the law of armed conflict. They don’t even believe in the rules.”

For more information on the initiative, visit the project’s web site at childsoldiers.org.