The Nazi mass murders of Canadian troops in WW II 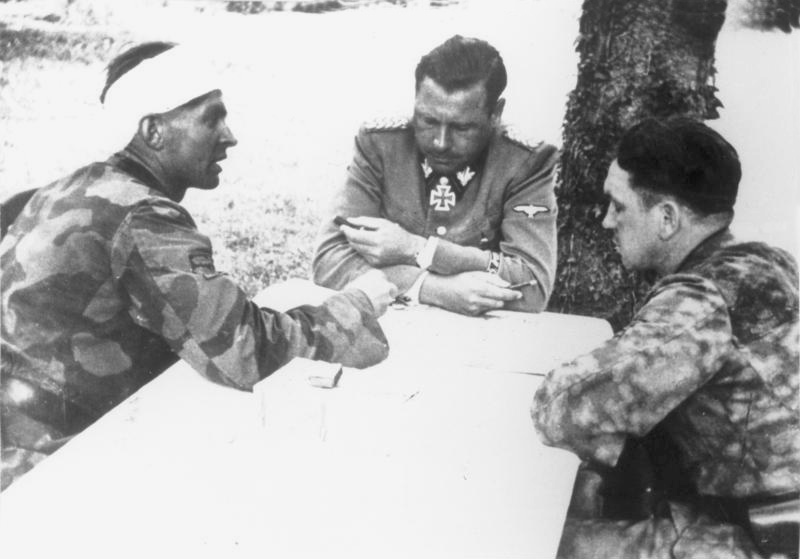 Meyer commanded the 12th SS Panzer Division Hitlerjugend, arch-enemy of the 3rd Canadian Infantry Division as it advanced inland from Juno Beach on June 7, 1944. Meyer had instructed his troops to retaliate against the Allies for the bombing of German cities.

The bulk of the 12th Panzer Division were Hitler Youth members aged 17-19. These fanatical teens were led by battle-hardened older officers who had fought with the 1st SS Panzer Division on the Eastern Front against the Soviet Union and were inured to brutality. Old or young, these Nazis were not averse to murdering prisoners of war.

In 1943, correspondent John Hetherington reported on the “bestial young Nazi fanatics” captured in Italy. He recounted tales of PoWs who were taken to camps in Crete, Greece, being tortured by Hitler Youth guards.

“They represent everything that is most vicious in the Nazi system,” he said. “More mature German solders were by no means incapable of playing fair…even of chivalry, but the training undergone by the Hitler Youth is obviously designed to eliminate the better human instincts and replace them with those of the hoodlum.”

Leading the advance to Carpiquet in Normandy, the Sherman tanks of the Sherbrooke Fusiliers battled with the panzers near Authie, while the North Nova Scotia Highlanders fought the infantry of the 25th SS Panzer Grenadiers. The North Nova’s were surrounded and forced to surrender, and the murders began.

Some Canadians were shot, bayoneted or clubbed to death when they surrendered. A truck was driven into a line of Canadian prisoners and a German tank ran over some bodies of the dead.

Groups of Canadian prisoners were murdered at Meyer’s headquarters at Abbaye D’Ardenne, the Chateau D’Audrieu and Putot-en-Bessin. And on June 8, the commander of the 26th panzer grenadiers, Obersturmbannführer Wilhelm Mohnke, ordered the murder of a column of PoWs in a field near Fontenay-le-Pesnel.

At least 156 Canadians were murdered by their captors. More than 40 were killed by direct order of Meyer or by troops under his command and 41 more died either by direct orders of Mohnke or by his soldiers, including three murdered at headquarters of Sturmbannführer Bernhard Siebken on June 9.

Meyer was found guilty for 18 deaths in two separate incidents and having counselled his troops to deny quarter. 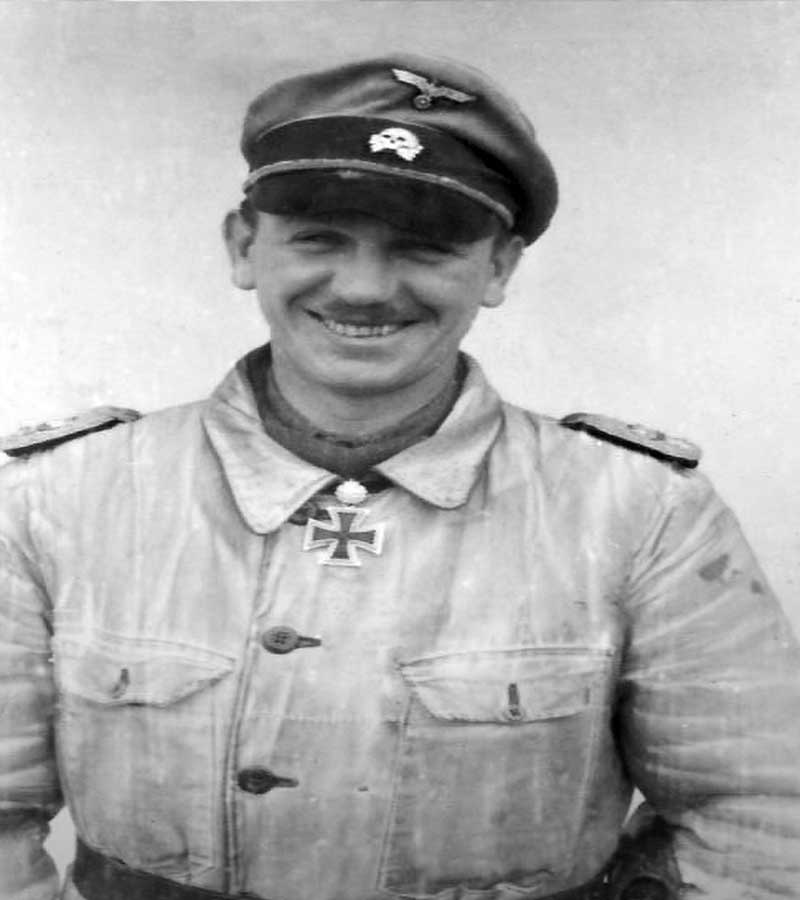 Siebken was the only one of these commanders executed for the acts. He was convicted of the murders at his HQ and was hanged on Jan. 20th, 1949. Mohnke was captured by the Soviets and spent years in a gulag, then faced Canadian and British investigations into his war actions; he was not prosecuted due to lack of evidence. He died in Germany at the age of 90.

In December 1945, Meyer was tried at a Canadian military court in Germany for denying quarter (showing no mercy) to Allied troops, directly ordering the shooting of seven Canadian prisoners and being responsible for four separate mass killings.

Meyer was found guilty for 18 deaths in two separate incidents and having counselled his troops to deny quarter. The prosecution dropped two of the charges and Meyer was acquitted of being responsible for the deaths of 23 of the 41 proven victims.

Meyer was sentenced to death, but it was commuted to life in prison. He began his punishment at Dorchester Penitentiary in New Brunswick, but was transferred to a prison in Germany, where he was freed, with agreement of the Canadian government, in 1954.

All Posts
PrevPrevious ArticleCanadian peacekeepers challenged in the Balkans
Next ArticleHow one flying ace became the luckiest man alive.Next