Over the last 95 years, more than 200 artists have been charged with capturing the military history of our nation. With their brush strokes they recorded Vimy Ridge, the Somme, D-Day, Korea, Bosnia and Afghanistan to mention only a few. They sketched and painted amidst gunfire, explosions and death, and their work still has an immediacy that gets to the emotional root of war and conflict. 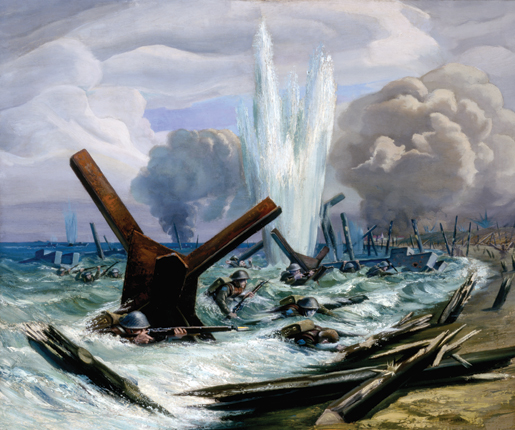 Four programs have ensured there is a body of work that reflects our military history. The first program was the Canadian War Memorials, which began in the First World War, from 1916 until 1919, followed by the Canadian War Records, instituted from the middle of the Second World War in 1942 and ended in 1945. The Canadian Armed Forces Civilian Artists Program (CAFCAP) went into effect from 1968 to 1995 and finally, the Canadian Forces Artists Program (CFAP) was instituted in 2001 and continues its work today. Some of the greatest names in Canadian art have contributed under these programs; artists like A.Y. Jackson, Orville Fisher, Alex Colville and more recently Gertrude Kearns and William MacDonnell. Alongside the troops, the artists sketch, paint and take photographs, and in the months afterwards recreate their memories in paintings, sculptures and enhanced photographs. These days poets, playwrights and videographers are joining their ranks. 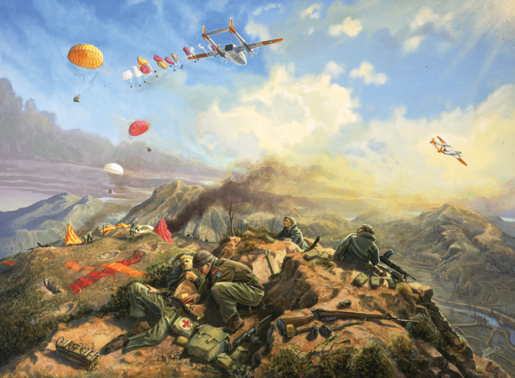 This summer represents the 10th anniversary of CFAP. John MacFarlane, CFAP Program Manager, said, “The artists are volunteers and the program relies on their commitment to help the Canadian Forces be better known, and better remembered in the future. Of the 40 artists, all have gotten on very well with the CF and had good experiences, and the members of the forces…without exception have enthusiastically received artists, sometimes in very difficult situations.” 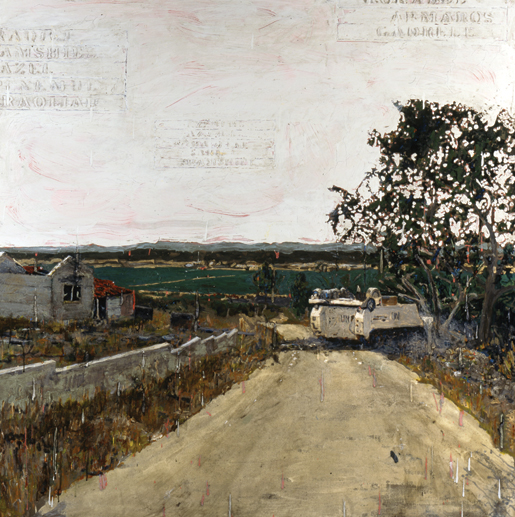 Together the artists have contributed over 13,000 artworks to the Canadian War Museum, as well as works in the Library and Archives Canada, the Art Gallery of Ontario, the Winnipeg Art Gallery and national, provincial and municipal collections.

The thousands of artworks created over the last 95 years have broadened our understanding of our military history, both in peacetime and in war, in a way that can never be described in textbooks.

To commemorate the 10th anniversary of CFAP, the exhibit, A Brush With War: Military Art from Korea to Afghanistan, will be touring Canada for the remainder of this year and into 2012. 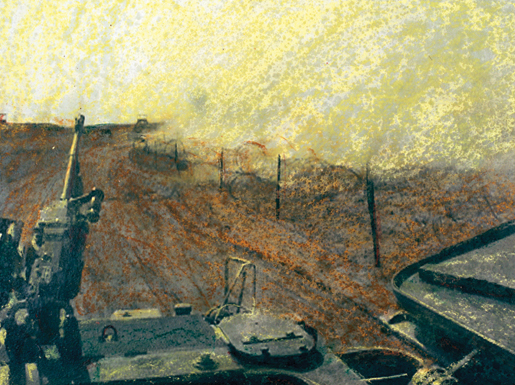