Home » Military History » Face to Face » Should Canada increase its military involvement in the Indo-Pacific region?

Should Canada increase its military involvement in the Indo-Pacific region? 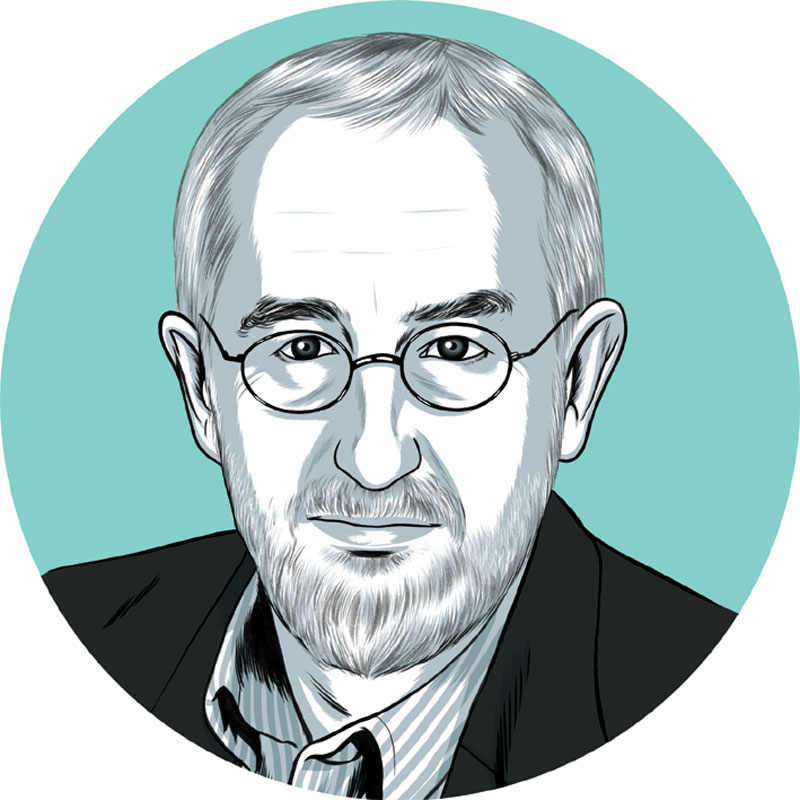 ERNIE REGEHR is senior fellow in Arctic Security and Defence at The Simons Foundation and co-founder of Project Ploughshares.
Illustrations by Joel Kimmel

De-escalating military tensions and halting the drift toward a Cold War with China are prerequisites for effectively addressing the Indo-Pacific region’s all-tooreal security challenges.

These include North Korea’s nuclear weapons, territorial disputes among South China Sea coastal states, limits on freedom of navigation and the increasing danger of war over Taiwan. Deterrence—in the form of disincentives to armed combat—is part of the security equation, but is undermined when threats and counter threats escalate tensions and induce arms races.

Until recently, China exercised restraint on the international military stage. Its military spending lagged well behind the West and it is still less than half that of the United States. China generally eschewed foreign military bases, compared with more than 750 foreign bases maintained by the Pentagon. Beijing’s strategic nuclear arsenal is roughly a tenth of American or Russian arsenals. But the days of restraint are over.

America’s investments in strategic ballistic missile defence (BMD) now provoke serious Chinese responses, no matter how much Washington insists its focus is North Korea alone. Beijing now sees American BMD as a potential threat to its retaliatory deterrent forces, and so it expands its inventory of intercontinental missiles to ensure that they can overwhelm American defences.

Like it or not, china is now one of the indispensable states.

Hypersonic weapons are being pursued to evade missile defences altogether. Military challenges inevitably beget military challengers. India’s wariness of China is also more pointed, and its place in the Quadrilateral Security Dialogue with Japan, the U.S. and Australia is a significant shift. Even so, the world’s most populous country and soon-to-be largest economy is not about to be militarily, economically or diplomatically marginalized—and the opposite should be the objective.

So, what’s a middle power to do? As a dialogue partner with the Association of Southeast Asian Nations, Canada is already a regular participant in regional discussions on defence and security issues. Forums, such as the Seoul and Tokyo defence forums, the Shangri-La Dialogue and others, are regarded by Ottawa as credible efforts to de-escalate conflicts and prevent proxy conflicts in which the U.S. and China square off.

Military exercises like the Rim of the Pacific Exercise, which in 2020 involved about 500 CAF personnel and two frigates, are also part of Canada’s engagement with the Indo-Pacific. But it is the tempo of multilateral engagement, not military operations, that needs to increase. Patrols like the recent voyage of HMCS Winnipeg through the Taiwan Strait alongside a U.S. destroyer are neither destined nor designed to reduce tensions.

Instead, diplomacy to promote strategic stability talks and build broad regional support for collective responses to Indo-Pacific security challenges is what will ultimately facilitate the stability on which the region’s security depends. 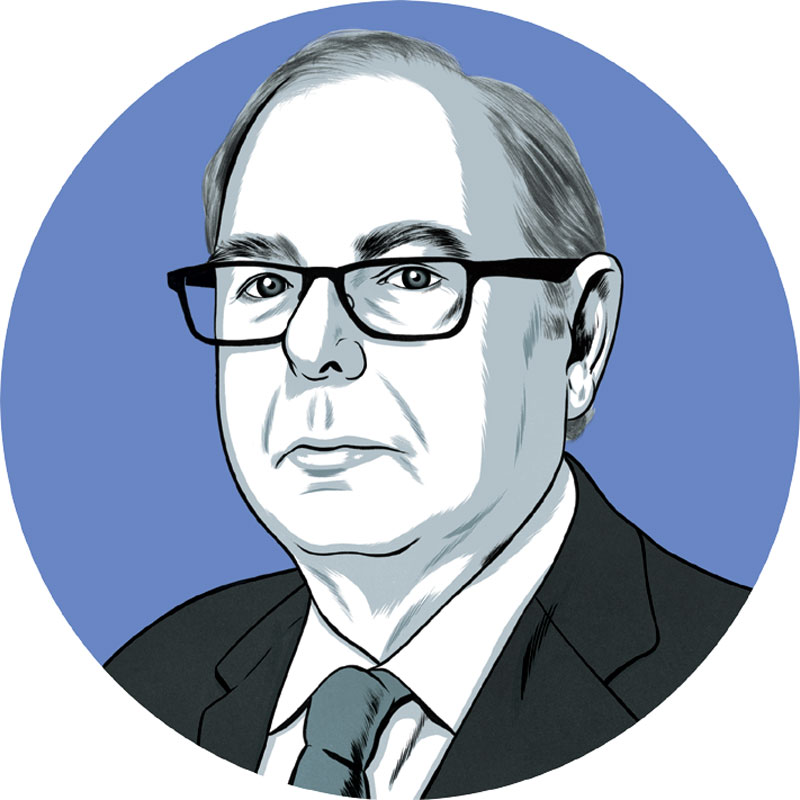 DAVID J. BERCUSON, author of the “Eye on Defence” column in Legion Magazine, is director of the Centre for Military, Security and Strategic Studies at the University of Calgary.
Illustrations by Joel Kimmel

Canada was a Pacific nation long before achieving official nationhood with the Statute of Westminster in 1931. The main reason for building the Canadian Pacific Railway was to link Eastern Canada with British Columbia; another was to claim a portion of transpacific trade with Asia.

A century and a half later, Canada has the tenth largest economy in the world and a population approaching 40 million. The Port of Vancouver is one of the largest on the West Coast. In 2019, Canada did $26 billion in trade with Japan and more than $10 billion with India. Our trade with the Philippines, Vietnam and Indonesia is growing rapidly. China is our second largest trading partner, after the United States.

For these reasons alone, Canada has a vital national interest in what develops in the Indo-Pacific region. But Canada’s interests there are much larger than Canada-Indo-Pacific trade. Japan is a full-fledged democracy and a major guarantor of freedom of the seas with one of the world’s largest navies and aspirations to expand its military power even more. Japan is reacting directly to the growth of China’s military power but also China’s belligerence in territorial disputes with it and other nations on the rim of the South and East China seas.

Through its creation of midocean naval and air assets sitting on tiny reefs dredged into military bases, its large “fishing fleet,” its armed coast guard vessels and its reckless diplomacy, China is now the brute of the Asia-Pacific region.

China is now the brute of the Asia-pacific.

In the coming years, will China try to stem the flow of Middle East oil to Japan through the South China Sea?Will it decide to crush the democratic and strategically vital island of Taiwan? Will China continue to threaten, cajole, bully Vietnam? Indonesia? Singapore? Thailand? What is Canada doing about this new threat to global peace? Virtually nothing. Why?

Because when it comes to taking a stand to deter China, we let Australia do the job for us, even though our Commonwealth cousins have much more to lose in their relationship with China than we do.

Our lack of intestinal fortitude stems in part from a generation of diplomats who still believe that trade with China will smooth out the rough edges of Chinese Communist diplomacy.

If there is any doubt about that idea, ask Michael Kovrigand Michael Spavor. According to Beijing, they were not hostages. But they were miraculously released within 48 hours of the release of Huawei’s Meng Wanzhou from Canadian custody. What a coincidence! Canada must take a much firmer stand against the ruthless regime in Beijing. L