How a routine mission in Croatia turned critical 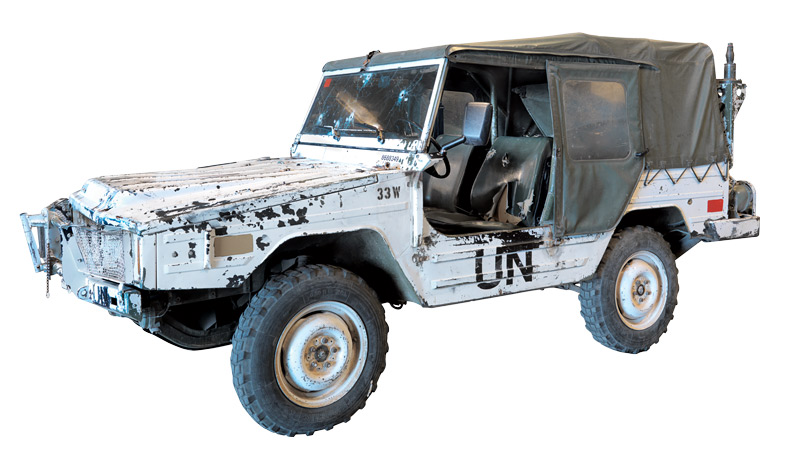 The Iltis utility vehicle on display at the Canadian War Museum in Ottawa bears evidence of the attack on Canadian peacekeepers in Croatia on New Year’s Eve 1994.
CWM/19950050-00

A battered and bullet-riddled white utility vehicle on display at the Canadian War Museum is testament to the time when the world began to understand that peacekeeping is not a peaceful profession.

While on a peacekeeping mission in Croatia, two Canadian soldiers were shot multiple times as they rode in this four-wheel-drive Bombardier Iltis. (Iltis is German for polecat).

Nearly 60 bullet holes pepper the vehicle, clearly marked UN. There are bullet holes through the back of the driver’s seat and the windshield has webs of shattered glass, each with a hole in the centre, marking shots taken at the soldiers’ heads. 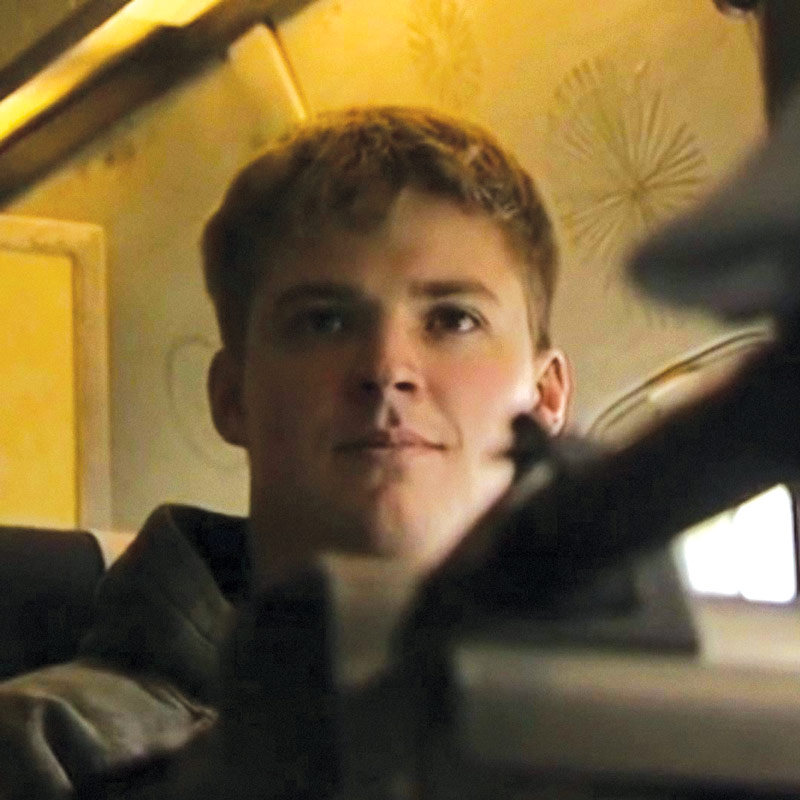 Since 1991, when Yugoslavia began to break up along ethnic and religious lines, about 40,000 Canadians have served in peace operations in the Balkans, including those of the United Nations and NATO, to help curb the violence. Conflict and border disputes persist to this day.

The first peacekeepers to arrive discovered themselves in the middle of a civil war, with no peace to keep.

Entire villages were destroyed in the fighting, their populations driven out—or killed in massacres in Croatia, Bosnia-Herzegovina, Macedonia and Kosovo. The term ‘ethnic cleansing’ entered our vocabulary.

Canadian Armed Forces members were deployed to Croatia in 1994 to monitor a ceasefire between Croatia and local Serb authorities, an agreement both sides violated. 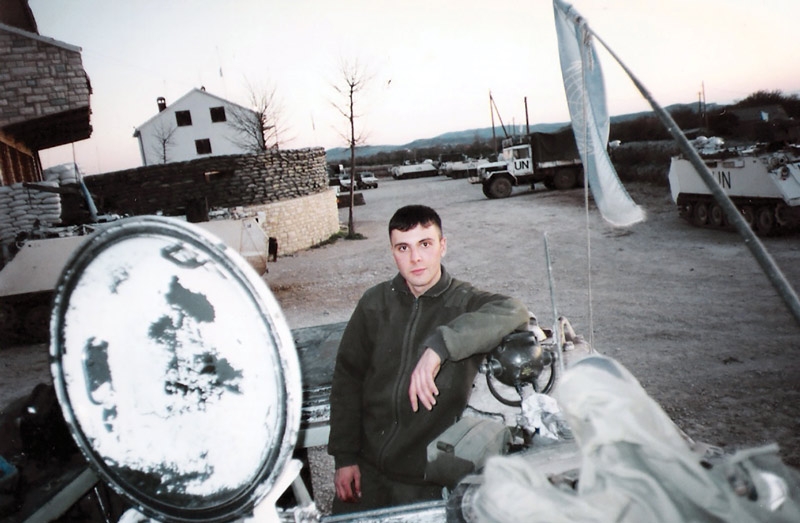 Private Phillip Badanai and Master Corporal John Tescione, part of a contingent of about 800 peacekeepers in southern Croatia, were returning from a routine mission to their battalion base on Dec. 31, 1994. They passed through a familiar Serb-held village and came upon a group of about 20 armed Serbs standing on both sides of the road, waving them to stop. But the Canadians had been ordered that, under such circumstances, they were not to stop but to keep on driving.

“I was just following orders not to stop for them,” Badanai told the Associated Press a week after the incident. “As we passed, they cocked their weapons and fired.”

He was shot twice, in the back and left arm; Tescione was wounded multiple times in the head and arms, and in shock.

Badanai drove to the Advanced Surgical Centre about 13 kilometres away, talking constantly to keep Tescione conscious.

“Phil kept on talking to me,” said Tescione. He credits Badanai with saving his life.

Badanai was subsequently awarded the Meritorious Service Medal and named Peacekeeper of the Year by the UN.

Both survived and continued to serve. Tescione, with shrapnel still embedded in his head, left the military in 2006. Badanai followed two years later. Both battled PTSD and both competed in the Invictus Games in Toronto in 2017.

The Iltis was donated to the museum in 1995 by the Department of National Defence. It is an iconic Canadian peacekeeper’s vehicle. Originally built as the Type 183 by Volkswagen for the German military, Bombardier Inc. secured a licence and produced 2,500 vehicles in Valcourt, Que., for the Canadian Forces between 1984 and 1988. The Canadian company also supplied nearly 2,700 to the Belgian Army and some to Cameroon and Oman.

Back on display The third bell Poignant remnants Fujita’s blade