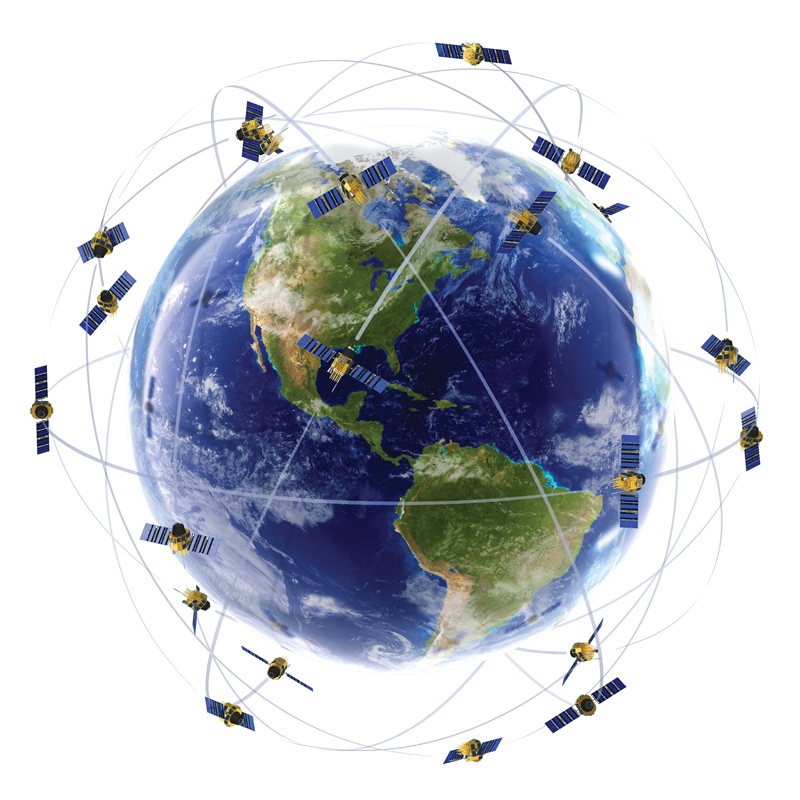 The Royal Canadian Air Force has established a new space division, but don’t expect combat pilots with the Maple Leaf on their shoulders to be taking Star Wars-style sorties across the Kármán Line any time soon.

Commanded by Brigadier-General Mike Adamson,
3 Canadian Space Division will focus on “extraterrestrial matters,” and that doesn’t involve aliens—or missions beyond the point 100-kilometres up that is generally agreed to mark the outermost boundary of Earth’s atmosphere.

“Astronauts and space exploration, this really continues to be the purview of the Canadian Space Agency,” Adamson told The Canadian Press after announcing existing space-related assets were to be reorganized.

“They’re looking at the science of space.”

Unlike the American version with its “Guardians,” Canada’s “modest” space division is not a separate military branch and will not have its own unforms. Adamson called it “a recognition of the fact that it’s gone beyond just an office.”

According to a Defence Department news release, the new division will “streamline, focus, and improve how space-based capabilities support critical CAF requirements such as communications, command and control, navigation, weather and situational awareness in support of military operations and activities.”

“We’re more concerned with looking at those components of space on which we have become increasingly reliant as a society in Canada,” Adamson said, including ATMs, internet and cellphone technology, TV and GPS-dependent infrastructure.

The division, coming on the heels of a country-wide Rogers Communications outage that took down cellphone and cable services—including 911—as well as internet and banking for more than a day, will train a cadre of specialists.

“As such, space must be integrated across the Canadian Armed Forces and steeped in our operational planning.”

The space in the neighbourhood of our planet is becoming an increasingly crowded and contested area.

The head of the United States space operations told the 2021 Ottawa Conference on Security and Defence that he was seeking new ways to manage the traffic jam of satellites and space junk crowding the skies—and to prevent fender-benders and extraterrestrial road rage in the process.

Lieutenant-General Stephen Whiting of U.S. Space Operations Command said humankind is entering “a second golden age of space” but, like all things human, it brings along unwanted baggage.

He said the U.S., Canada and their allies are keeping their collective eye on some 30,000 pieces of debris and other objects orbiting the Earth, and he described escalating interactions between rival satellites that demand a more co-ordinated defence among like-minded nations.

Elon Musk’s SpaceX only started launching satellites in earnest in 2019, and by the time Whiting spoke, the company already owned almost a quarter of all active satellites in orbit.

In their strident efforts to get ahead of the game, Whiting explained “the irresponsible acts
of other countries” are forcing allies to shift their focus to safety and mobility beyond the gravitational and atmospheric bounds
of the planet.

Some 3,000 pieces of debris
have remained in orbit since a 2007 high-altitude test by China—that alone was 10 per cent of all space debris at the time of Adamson’s address—and the refuse was posing a risk to the International Space Station, which has orbited 408 kilometres above Earth’s surface for more than two decades.

“As the international security environment becomes increasingly complex, space is a critical domain for our national security,” Defence Minister Anita Anand said when the new Canadian division was announced on July 22.

The division is projected to employ about 175 military and civilian personnel within a few years—85 positions more than its predecessor, the Director General Space.

It will also re-establish 7 Wing, made up of 7 Space Operations Squadron and 7 Operations Support Squadron, providing “space-based data and capabilities in support of CAF operations.”

The division will remain committed to the Combined Space Operations Initiative with Australia, Britain, France, Germany, New Zealand and the United States. The initiative’s goal is to improve co-operation and sustain peace within space operations.