Canada commemorates the War of 1812

One hundred and ninety-nine years ago today (Oct. 13) the first major battle of the War of 1812 was fought, resulting in the death of one of Canada’s earliest heroes, British Major General Isaac Brock, aka The Saviour of Upper Canada, whose death scene is imagined in this painting.  So it was natural that the federal government  chose this week to announce its battle plans (ahem) for the upcoming commemoration of the bicentennial of the War of 1812.

The plans so far include a memorial in the National Capital Region,  postage stamps, interactive tours, an educational campaign, historical re-enactments, commemorations, exhibits, improvements to battle sites, sprucing up of historic sites  and honouring  of current militia regiments with links to the war.

Irked by British blockades during the Napoleonic Wars, and believing it was their destiny to possess and develop the continent, the Americans planned to invade and take control of Canada. Thinking Upper Canada was lightly defended, they chose to invade there first, where they met well-prepared British forces and their allies. The British, French- and English-speaking militias and aboriginal Canadians worked together to defeat the American invasion.

In the war colonials identified more with the colony than the mother country—the beginning of Canadian nationalism. From the war came iconic heroes:  Sir Isaac Brock; Laura Secord, who heard about American invasion plans and made a dangerous journey to warn the British; Tecumseh, chief of the Shawnee Nation. And iconic moments in history, such as the burning of the White House in 1814 in retaliation for burning of York (now Toronto) the year before. 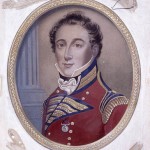 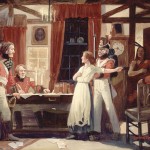 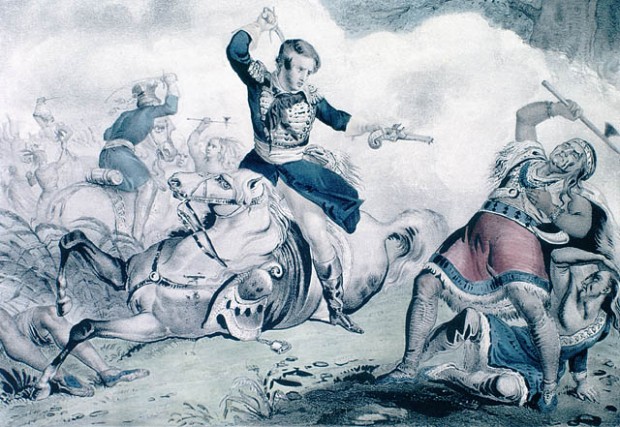 Had the American invasion been successful, it’s doubtful Canada would be the same today. “ The war laid the foundation for our Confederation  and the cornerstones of our political institutions,”  Rob Nicholson,  attorney general of Canada and justice minister, said in the announcement of the commemorative plans, details of which are available  at www.1812.gc.ca .

The war has always been of interest to history buffs like those involved in a battle re-enactment below at Fanshawe Pioneer Village in London, Ont. But the bicentennial is bound to pique more interest across the nation.