A brief history of Canada and the Victoria Cross

Herbert Taylor Reader, of Perth, Ont., decided in 1850 to follow in his father’s footsteps, Colonel George Hume Reade, a staff surgeon with the Leeds Militia in Upper Canada, who was killed in the Crimean War.

After completing his medical education in Quebec and Ireland, Reade joined the 61st Regiment of Foot in the British Army in 1850 as an assistant surgeon. It was the first step in a distinguished 36-year military career that would lead him to the company of royalty.

He was promoted to staff surgeon in 1857 and, that year, showed a surgeon can be as handy with a sword as with a scalpel.

He was tending to the wounded during the siege of Delhi on Sept. 14, when rebels began firing from rooftops, putting them in danger of further injury and of capture.

Reade drew his sword, rallied 10 nearby soldiers and dislodged the rebels. Two of the soldiers were killed and half a dozen wounded in the attack. But Reade’s patients were saved.

Two days later, Reade joined an assault force and was among the first to reach the magazine and spike the enemy’s guns.

His actions earned him the Victoria Cross.

“The wounded were thus in very great danger and would have fallen into the hands of the enemy, had not Surgeon Reade drawn his sword and…succeeded, under very heavy fire, in dislodging the rebels from their position,” reads the citation in The London Gazette in 1861.

He returned to England in 1886, having distinguished himself in the siege, assault and capture of Delhi and earning a Mention in Dispatches. He was promoted to surgeon general and made a Companion of the Order of Bath.

He retired from the military in 1887, but his service to Queen Victoria was not done—in 1895, he became her honorary surgeon.

Reade did not return to Canada, but remained in Bath, England, where he died in June 1897. A Victoria Cross was carved at the foot of the cross on his headstone in the Locksbrook Cemetery in Bath. 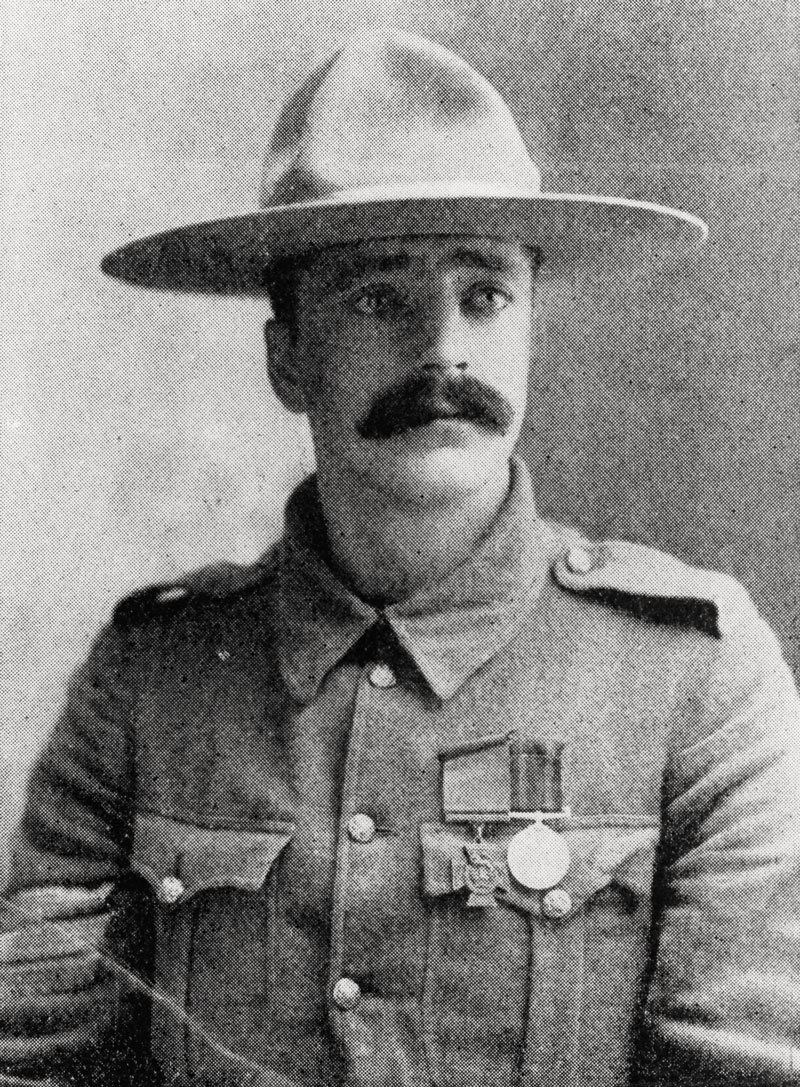 Sergeant Arthur Herbert Lindsay Richardson, of Lord Strathcona’s Horse, was the first member of Canadian forces to earn the Victoria Cross in 1900.

Queen Victoria established the Cross to acknowledge heroism of ordinary servicemen who were not eligible for the Order of the Bath, which was given only to officers.

Struck by reports of bravery of ordinary soldiers during the Crimean War in 1854, Victoria ordered a new medal open to all service members, regardless of rank, for gallantry in the face of the enemy.

The first Canadian recognized was Alexander Roberts Dunn, of York, Upper Canada (now Toronto) for going to the aid of a fellow soldier targeted during the Charge of the Light Brigade in 1854 during the Crimean War.

Like Reade, Able Seaman William Hall of Nova Scotia received the award for actions during the Indian Rebellion of 1857. Hall, the first Black person to be given the honour, was one of two survivors who loaded and fired the last gun at the Battle of Lucknow.

But it was not until the Second African War in 1899, popularly known as the Boer War, that the medal was awarded to someone wearing a Canadian uniform, since earlier recipients has served in the British army or navy.

Sergeant Arthur Herbert Lindsay Richardson, of Lord Strathcona’s Horse, was the first member of Canadian forces to earn the Victoria Cross, in 1900. He rode to the rescue of a serviceman while under heavy crossfire.

The last Canadian awarded a VC was Lieutenant Robert Hampton Gray, a Corsair pilot with the Royal Navy’s Fleet Air Arm who took out a Japanese escort ship in Onagawa Bay, Japan, on Aug. 9, 1945. A native of Trail, B.C., Gray was killed during the action and awarded his VC posthumously.

“In the face of fire from shore batteries and a heavy concentration of fire from some five warships Lieutenant Gray pressed home his attack, flying very low in order to ensure success, and, although he was hit and his aircraft was in flames, he obtained at least one direct hit, sinking the destroyer.”

The Canadian Victoria Cross replaced the British version in 1993, but it has yet to be awarded. 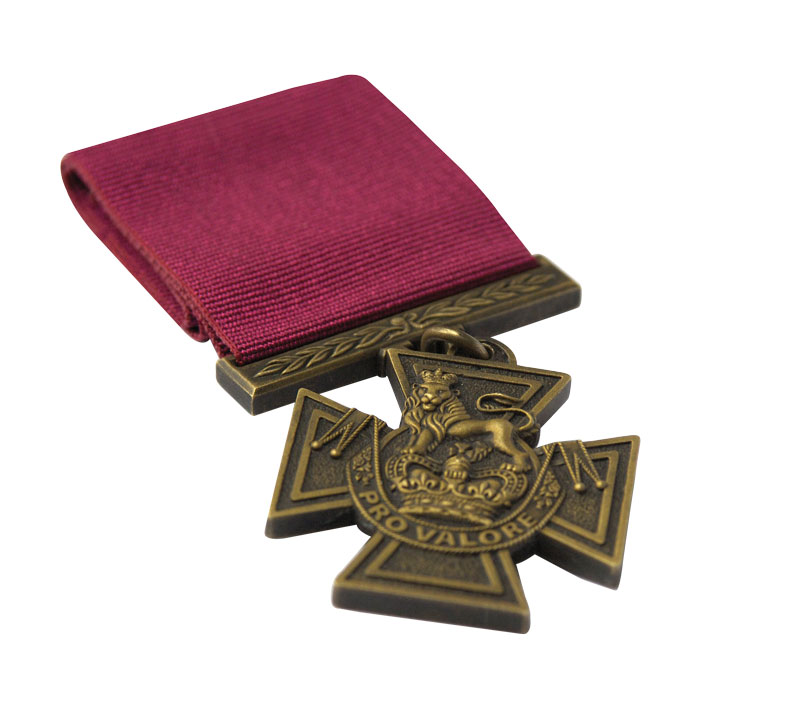