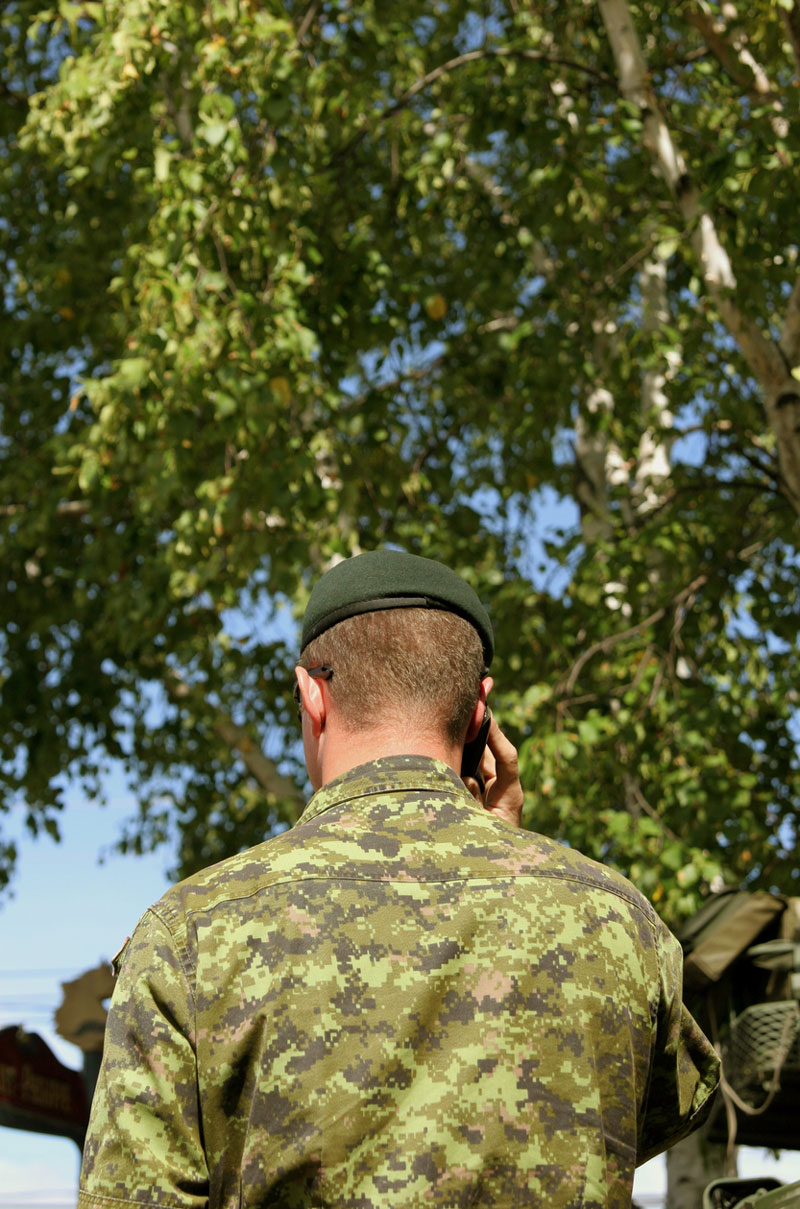 If ever there were a time when the Department of National Defence and the Canadian Armed Forces could make real progress against sexual misconduct, it is now.

Canadians have been scandalized by the pervasiveness of sexual misbehaviour within the military, angered by revelations of the toxic culture that has allowed it to go unchecked and exasperated by how long it’s taking to successfully deal with it.

The crisis has done as much to damage military morale and to shock Canadians as a defeat in combat, said former Supreme Court justice Louise Arbour in her report on the matter released this past May.

The situation can only change if military culture changes, said Arbour. She made 48 recommendations designed to help the process along. Most media reports focused on those suggestions, but as Arbour herself pointed out, if military leaders don’t accept the general direction she proposed, “no amount of detailed recommendations will produce the desired result.”

Lasting change will only happen when the military begins to question its foundational beliefs and alters the way it operates. For instance, Arbour contended that that the CAF believes it must “be completely self-reliant.” This led, she said, to a response to sexual misconduct in which “the CAF acts as investigator, advisor, prosecutor, defender and even judge.”

True transformation, however, “requires a willingness to examine broader, more progressive options, and not simply a better version of the same old things,” said Arbour.

For instance, why do military leaders move so much during their careers? “Constant mobility as part of career progress [leads] to chaotic management and a lack of accountability,” noted Arbour. Leaders move on before the effect of their changes can be measured, and there’s no guarantee positive changes introduced by one commander will continue with the next.

The leadership system lends itself to focusing on symptoms of the problem, rather than underlying causes. “Every problem must have a solution,” she observed. “The solution must be immediate and actionable.” This leads to plenty of activity, but not much insight.

Using its same old get ’er done approach led the CAF to focus on changing culture rather than structure. So, “it embarked on the conceptualization and operationalization of cultural change, a field in which it had no expertise,” noted Arbour.

Leaders did not examine which aspects of the CAF culture were deficient, nor “whether its insular, hierarchical structures may have facilitated the abuse of power that characterizes most sexual misconduct,” continued Arbour.

Civilian involvement in cultural matters is key, she said.

“While the current leadership of the CAF has expressed a strong commitment to culture change, I believe it is unlikely to be effected without first a change in its culture of isolation and resistance,” said Arbour. “External input should be a common thread throughout all CAF activities impacted by the issue of sexual misconduct.”

And not just through civilian oversight, which is often after-the-fact and treated as non-binding advice, Arbour stressed, but by civilian advice and assistance throughout the process of developing approaches, rules and regulations.

For instance, the military could benefit from adopting current best practices used by human resources in the civilian workforce. The CAF, of course, is not exposed to civilian organizational culture, so it’s largely unaware of social forces that have caused evolution in the practices put in place by non-military businesses, education and professional organizations.

CAF leaders say they are committed to culture change and there have been signs of increased flexibility. Of particular note is a change in the duty-to-report process for sexual misconduct.

The CAF requires members to report inappropriate or criminal behaviour up the chain of command. It’s the start of a formal process that can lead to disciplinary action. But it creates a problem for survivors of sexual assault who aren’t ready for formal proceedings and are forced into it when someone else reports the misconduct.

This compromises the confidentiality necessary for the process to work and can make the situation worse for survivors unready, or unwilling, to pursue official action. In May, DND announced the duty to report does not apply in the context of its restorative engagement program, part of the 2019 sexual misconduct class-action settlement.

When measured against the enormity of the problem, this response may be a very small step. But it is a step forward. Yes, sexual misbehaviour remains a problem. As in Canadian civilian society, the military has not eradicated it (and perhaps cannot), but it can make it harder for perpetrators to do their dirty business in the military, while better supporting survivors.

The CAF needs outside help in creating enlightened rules, regulations and traditions that will create a more diverse workforce with values like those of wider Canadian society. It can start by heeding the spirit of Arbour’s suggestions—and following
up on her recommendations.