The Victoria Cross is established 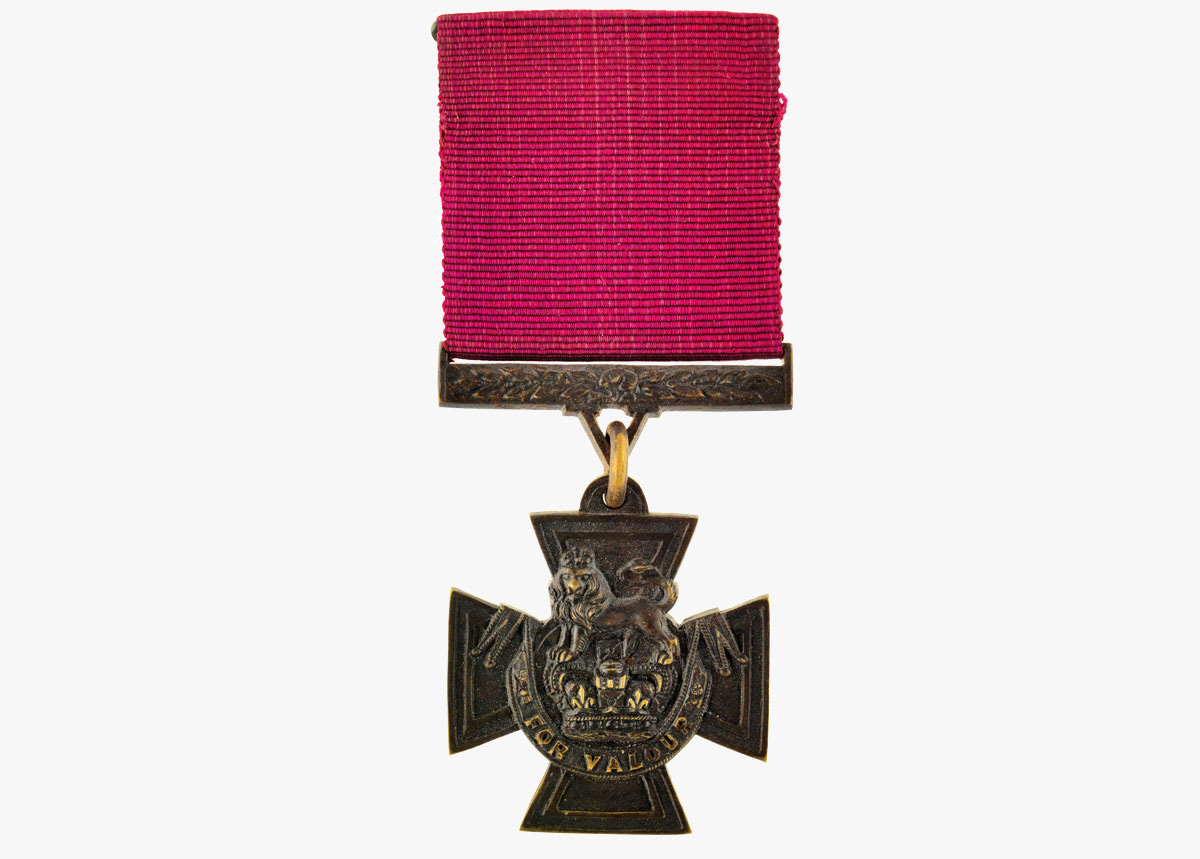 The Victoria Cross.
CWM
In the mid-1800s, the highest British military honours were almost exclusively awarded to senior officers under the observant eye of generals. But generals rarely make it to the front lines, where the heroism of brave junior officers and enlisted men mostly went unrecognized except among themselves.

The Crimean War changed that. For the first time, a war was covered by journalists. William Howard Russell of The Times reported on the bravery and plight of ordinary soldiers. A new award, open to all ranks, was proposed—the Victoria Cross, instituted on Feb. 5, 1856.

Queen Victoria and her husband and ardent supporter, Prince Albert, were involved in the development of the medal. Victoria changed wording of the motto from “for the brave” to “for valour,” so nobody would think the only brave men in a battle were those who earned the award. Albert helped with wording of the qualifications: “to those officers or men who have served Us in the presence of the Enemy and shall then have performed some signal act of valour or devotion to their country.”

Victoria rejected one prototype because “the metal is ugly; it is copper and not bronze and will look very heavy on a red coat.” Bronze for the medals was to come from Russian guns captured in the Crimea.

The first 62 medals were awarded by Queen Victoria herself, on horseback through the whole ceremony, and reportedly unaware she’d pinned at least one recipient through skin as well as cloth.

Of the 1,351 crosses awarded so far, nearly 100 have gone to Canadians. The first was Alexander Roberts Dunn, in the charge of the Light Brigade during the Crimean War, when he “saved the life of Sergeant Bentley…by cutting down two or three Russian Lancers who were attacking him from the rear, and afterwards cutting down a Russian Hussar who was attacking Private Levett…”

The last Victoria Cross earned by a Canadian went to Lieutenant Robert Hampton Gray of the Royal Navy’s Fleet Air Arm. He flew his Corsair fighter bomber during an attack on a Japanese destroyer on Aug. 9, 1945. He sank the ship with a direct hit, even though his aircraft was afire. The award was posthumous.

When the Canadian honours system was established in 1972, British decorations were eliminated. Canada established its own Victoria Cross on Feb. 2, 1993. It has yet to be awarded. 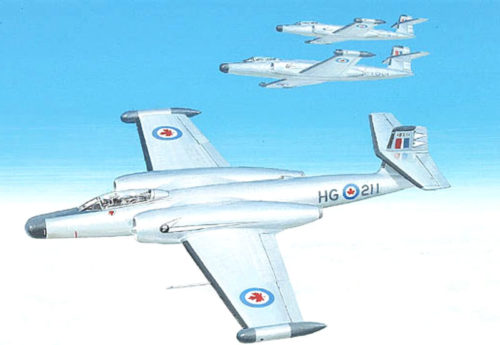 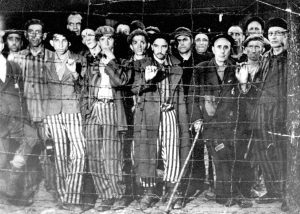 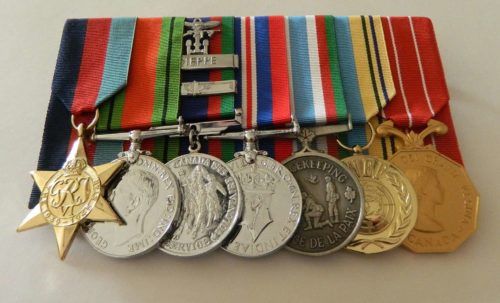