The pandemic’s toll on veterans 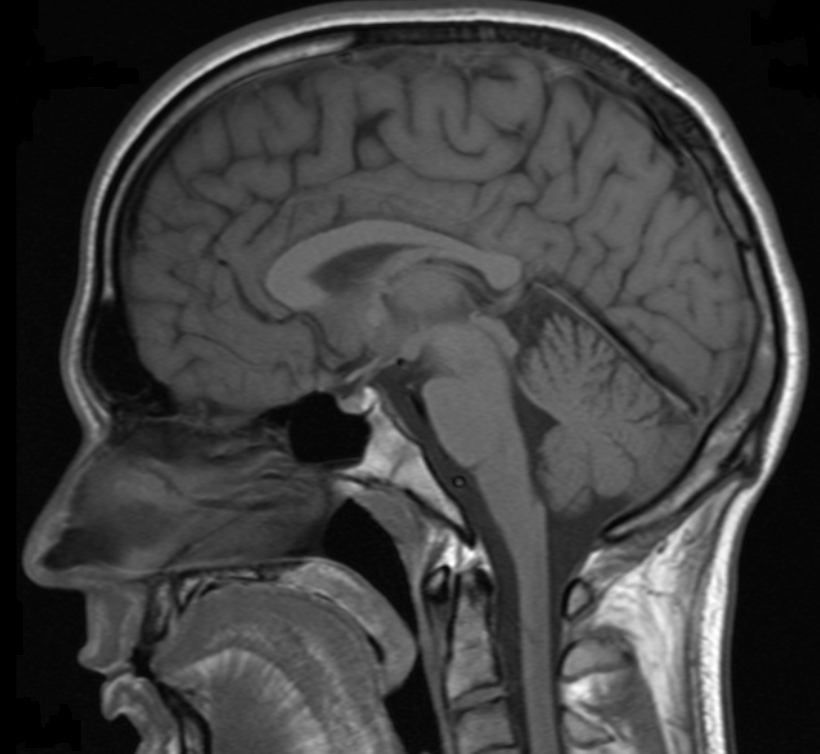 Neuroimaging can be a valuable tool in the diagnostic work-up of various psychiatric disorders including depression.
wikipedia.org

Loneliness, isolation and interruptions in health-care services due to the COVID-19 pandemic have all contributed to a mental health toll on veterans.

In the first longitudinal survey examining the mental health of Canadian veterans during the pandemic, a research team representing 10 universities and research centres recruited 1,139 veterans for an online health and well-being survey and followup every three months for a year and a half.

More than half of respondents reported their mental health worsened during the pandemic, reported Don Richardson, medical director of the Parkwood Institute’s Operational Stress Injury Clinic in London, Ont., at the 2021 Canadian Institute for Military and Veteran Health Research Forum.

“Preliminary results show that about 56 per cent reported worsening of mental health function,” he said, and 39 to 53 per cent said mental health symptoms were directly related to, or exacerbated by, the pandemic.

“Veterans represent an at-risk population [and are] more likely to have mental health conditions compared to the general population,” said Richardson. Research has shown that 21 per cent of Canadian Armed Forces veterans meet diagnosis criteria for post-traumatic stress disorder and 14 per cent meet criteria for depression.

Nearly half reported difficulty accessing health care. About 18 per cent of respondents turned to telehealth services during the pandemic, and 72.9 per cent of that group said they would continue to use that service even after the pandemic.

While not representative of the whole population of veterans, cautioned Richardson, the study does raise questions that can be addressed by policy makers to inform service improvements for veterans and post-pandemic use of telehealth care.

The CIMVHR forum drew more than 1,200 participants from across the country to take in some 70 research and 65 poster presentations delivered in weekly virtual sessions throughout October. Most sessions were pre-recorded and many were followed by a live, online question-and-answer period.

Researchers from across Canada, the United States and Britain presented studies on a wide array of issues affecting military personnel, veterans and their families as well as topics pertaining to public safety personnel.

More than half a dozen sessions were devoted to exploration of PTSD. Innovative treatments were addressed by psychiatrist Barbara Rothbaum, director of the trauma and anxiety recovery program at Emory University School of Medicine in Atlanta, Ga., and a pioneer in virtual reality exposure.

“Fear and anxiety are a normal response to trauma,” she said. “For most people those feelings will extinguish over time, but for a significant minority [they] won’t.”

Avoidance is a key factor in those who do not improve. “There is no way to the other side of the pain, but through it,” she said. Avoidance prevents emotional processing, “and that’s how it comes to haunt them.”

Virtual reality therapy allows people to confront their fears and process associated emotions. The simulations are so real patients’ bodies respond as if they are encountering an actual threat, producing physical reactions and hormones that can be measured to determine strength of the response.

Researchers found that startle response and cortisol production declined during virtual reality therapy and some reactions continued to decline for months after treatment. “Their bodies are learning to become less reactive,” said Rothbaum.

Virtual reality can also be used to measure the effect of pharmaceuticals, including MDMA (methylenedioxymethamphetamine) and magic mushrooms (psilocybin), both of which are promising PTSD therapies.

It can also be used to show which drugs should not be used in combination. Research on non-PTSD patients showed MDMA helped calm the fear response, but not if the patient was taking SSRIs (selective serotonin reuptake inhibitors) which are frequently used in treating depression.  Rothbaum’s research has also shown that early intervention after severe trauma halves the risk of developing PTSD.

Loneliness is correlated to symptoms of depression, anxiety, PTSD and increased alcohol use.

In other research, cognitive neuroscientist Benjamin Dunkley of the Hospital for Sick Children reported persistent exposure to low-level blasts, as experienced by snipers and breachers, causes disruption of brain circuits and slows down neural activity and is implicated in mental health issues.

Massimo Cau, the 2019 recipient of the Legion’s Masters Scholarship, presented research on a new self-propelled method for delivering clotting agents on abdominal wounds, a leading cause of preventable death on the battlefield.

Other topics explored included treatment of chronic pain, including use of cannabis; challenges of deployment in frigid weather; the impact of military sexual trauma; use of virtual reality in training; and barriers and facilitators to mental health care.

Many presentations delved into issues affecting families of military members and veterans: children’s understanding of deployment; families’ role in easing transition; effect of the pandemic on military families; and military marriages, among others.

Issues of interest to public safety personnel, who share many of the same health challenges as military members and veterans, included the impact of the pandemic on mental health; handling stress before it becomes an injury; unique needs of families of public responders; resilience-building mobile applications; implementation of mental health interventions in public safety organizations; and paramedics’ exposure to workplace violence.

A chronic pain researcher is the recipient of the $30,000 Royal Canadian Legion Masters Scholarship in Veteran Health Research.

“Her evaluation will provide us with a much better understanding of the mental and physical health issues surrounding traumatic brain injury,” said Julian. Her work will help in the development of treatment and intervention strategies for chronic pain after traumatic brain surgery.

“In the longer term, her results could lead to new policies and procedures to help doctors and others identify and treat those dealing with chronic pain.”

Two other scholarships were announced at the forum.  The $40,000 Wounded Warriors of Canada Doctoral Scholarship was awarded to Sarah Watling of the University of Toronto’s medical faculty, who will use brain imaging to identify proteins and processes implicated in post-traumatic stress disorder, research aimed at improving treatment.

Sophia Roth of McMaster University is the recipient of the Dr. Mark Zamorski Award. She will research stress and trauma and identity-related moral injury among LGBTQ+ veterans.