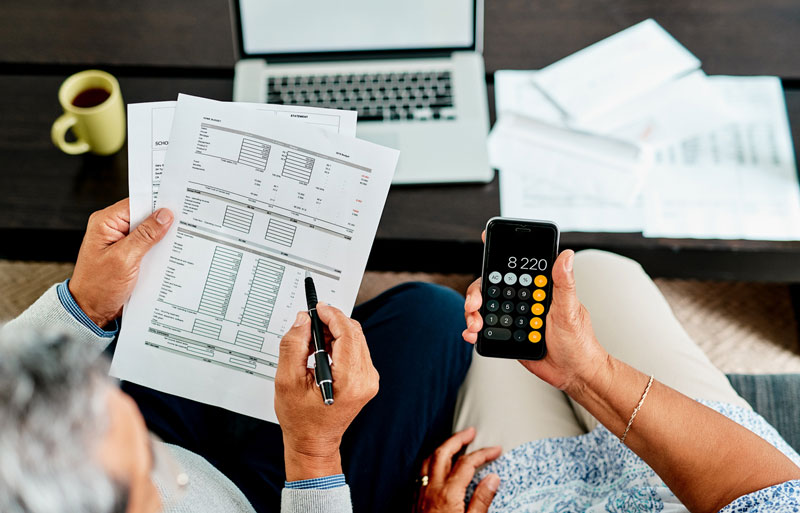 It all came as a shock to Ardith Bennett, who gave up her own health plan and opted for her husband’s after they married. Dan, a veteran, was over 60, and when he died 15 years later, she discovered she no longer had health benefits.

“I had no idea his coverage ended,” she told the National Association of Federal Retirees in the fall of 2021. “I can’t tell you the number of people I called [at Veterans Affairs Canada] and they couldn’t believe it either.”

An archaic piece of legislation known as the “marriage over 60” or “gold-digger” clause is to blame for Bennett’s predicament. Finding its roots among veterans of the U.S. Civil War of the 1860s, it was intended to prevent women from wedding aged veterans simply to collect their pensions.

Stories of so-called gold-diggers are about as old as the concept of pensions and benefits.

Deathbed marriages were so common following the 1861-65 war they helped inspire the original gold-digger clause in Canada’s 1901 Militia Pensions Act.

Times have changed. These days, twilight marriages are common. People live longer, they marry more than once and the pursuit of happiness trumps all.

Yet a version of the gold-digger clause endures in the Canadian Forces Superannuation Act, despite continuing complaints from veterans and a 2015 Liberal election promise to eliminate it.

Under the existing regulation, veterans who marry after 60 must forego up to half their pensions if they want to guarantee payments to their spouses once they’re gone. One retired Royal Canadian Navy commander was asked to relinquish $903 of his $2,250 monthly pension, forever, to provide a $761 survivor pension to his wife, reported the Surviving Spouses Pension Fairness Coalition. The measure can reduce payments to as little as $1,000 a month. And surviving spouses lose medical and dental benefits when their partner dies, as Bennett did.

The Armed Forces Pensioners’/Annuitants’ Association of Canada, the National Council of Veterans Associations in Canada and The Royal Canadian Legion have all called for the clause to be scrapped.

The NDP veterans’ critic, MP Rachel Blaney, has introduced a proposal to eliminate the antiquated legislation, saying older veterans deserve to know their autumn loves will be taken care of after they’re gone.

“This ridiculous clause is pushing our veterans into poverty,” said Blaney. “Veterans who find love in their later years should not be punished for it, nor should their partners, the majority of whom are women.

“It’s sexist and archaic and must be eliminated.”