Pearson and the peacekeepers 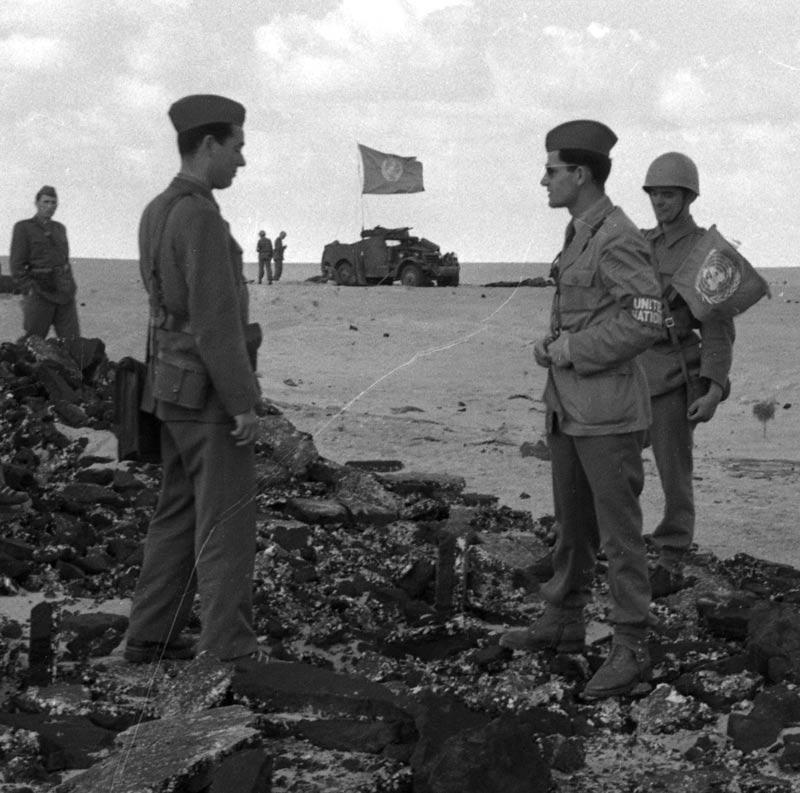 The United Nations Emergency Force in Sinai during the Suez Crisis.
Wikimedia
On Sept. 29, 1988, the United Nations Peacekeeping Force was awarded the Nobel Peace Prize, an event that filled many Canadians with pride.

There was double cause to celebrate: the country was proud of its service personnel who had braved the world’s hotspots with the Blue Berets. And it was a Canadian who came up with the idea of UN peacekeepers.

Canada had been part of the UN’s attempts to calm troubled waters since shortly after the Second World War when, lacking a permanent force, the UN began sending military observers to monitor Cold War-era tensions.

Canada provided eight officers for the UN force in Kashmir, nexus of a dispute between India and Pakistan in 1948, and four in 1953 to Palestine, including the UN force commander, Major-General Eedson (Tommy) Burns.

They were prepared to go to war.

In 1956, Egypt nationalized the Suez Canal, the route linking the Mediterranean Sea to the Red Sea, which is still a vital cargo waterway today. The canal had previously been primarily owned by French and British shareholders, who were outraged at the loss of control over such a key trade route.

A growing alliance between Egypt and the Soviet Union threatened to interrupt deliveries of oil, which in turn jeopardized the national security of France, Britain and Israel.

They were prepared to go to war. Israel invaded on Oct. 29 and Britain and France began bombing airfields in the canal zone a few days later. 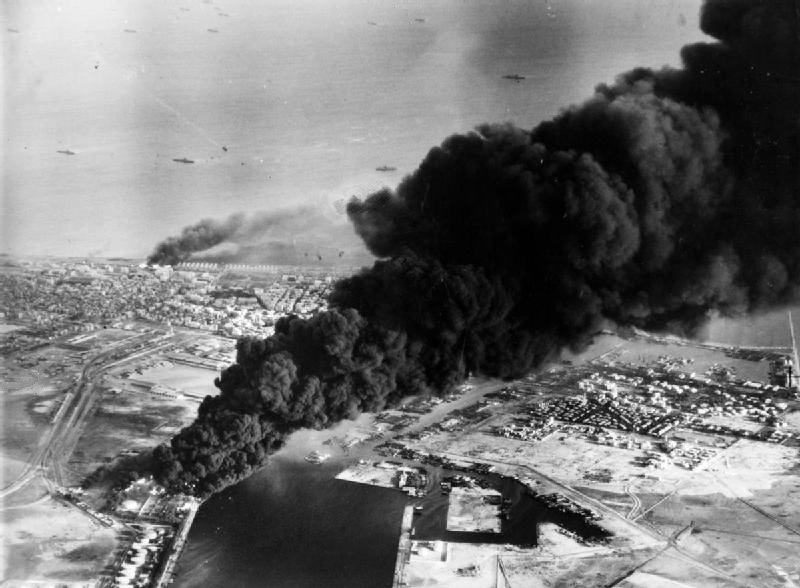 Smoke rises from oil tanks hit beside the Suez Canal during the initial Anglo-French assault on Port Said, Nov. 5, 1956.
Wikimedia
Lester Pearson, Canada’s then-secretary of state for external affairs, developed the idea for the UN’s peacekeeping force, which was approved by the UN general assembly on Nov. 4. A ceasefire began two days later and the first United Nations Emergency Force, under Burns’ command, was in place by month’s end. Britain, France and Israel withdrew troops, without appearing to have been defeated.

The UN international peacekeeping force ended the crisis and remained in the region for 10 years.

Pearson was awarded the Nobel Peace Prize in 1957 for his efforts. His acceptance speech lauded Canada “whose people have, I think, shown their devotion to peace.” 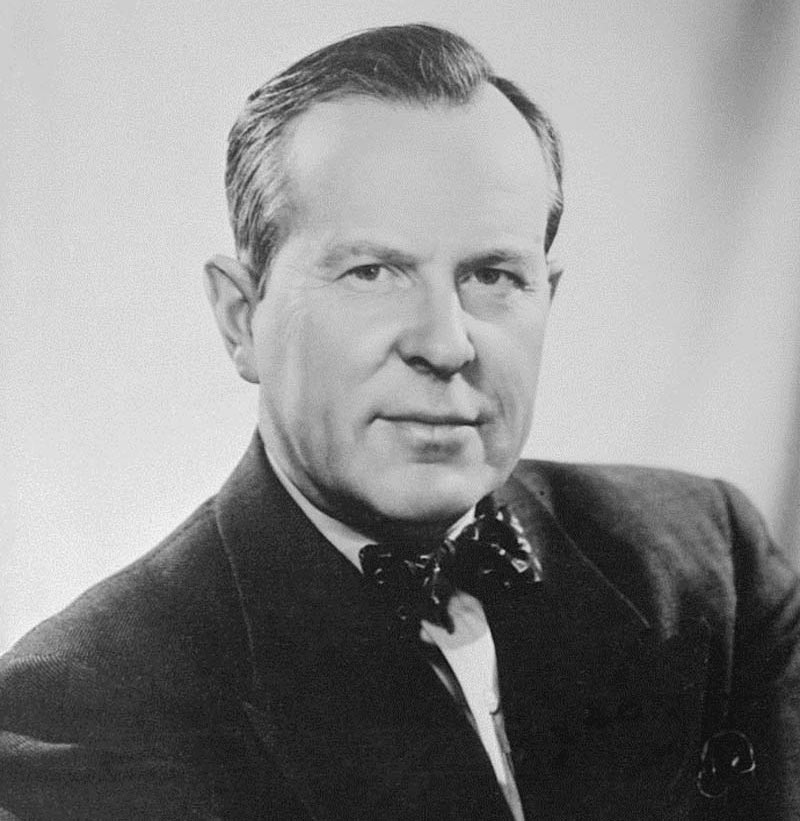 The 1957 Nobel Peace Prize was awarded to Lester B. Pearson for organizing the United Nations Emergency Force to resolve the Suez Crisis.
Wikimedia
By the time the peacekeeping force was awarded the prize in 1988, some 80,000 Canadian service personnel had deployed on UN missions, of whom 78 had been killed. The Nobel Committee said it had made its choice because the UN forces had prevented armed clashes. They “contributed to reducing tensions where an armistice has been negotiated but a peace treaty has yet to be established.”