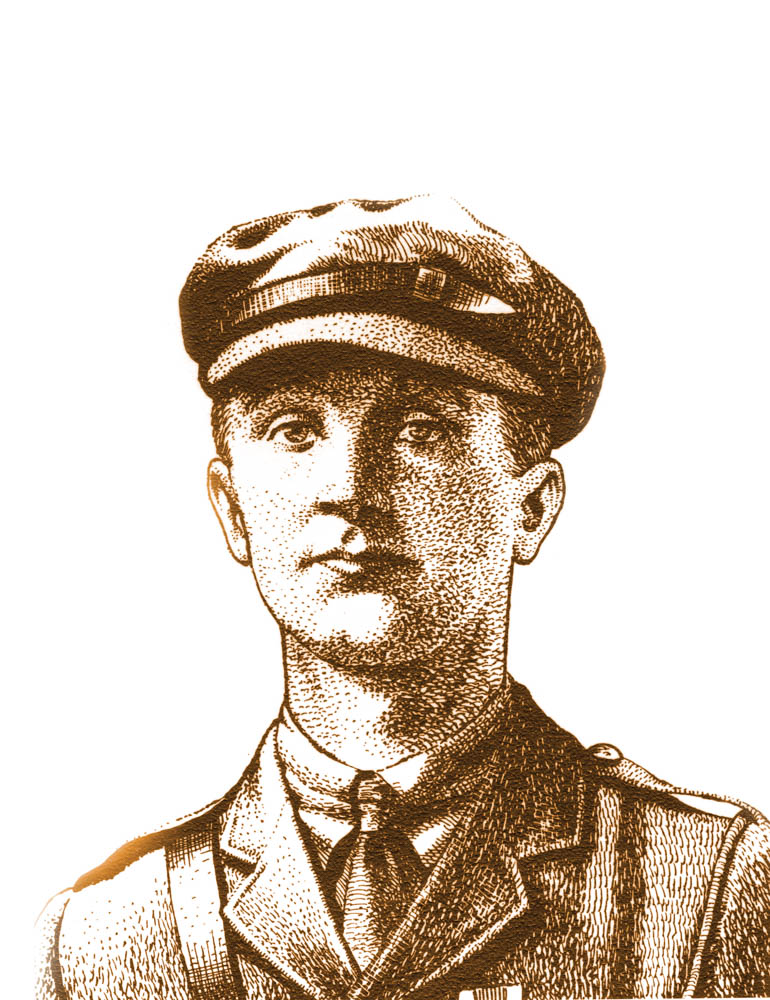 Canada and the U.S. reach a free-trade agreement, although the deal is not ratified until later. 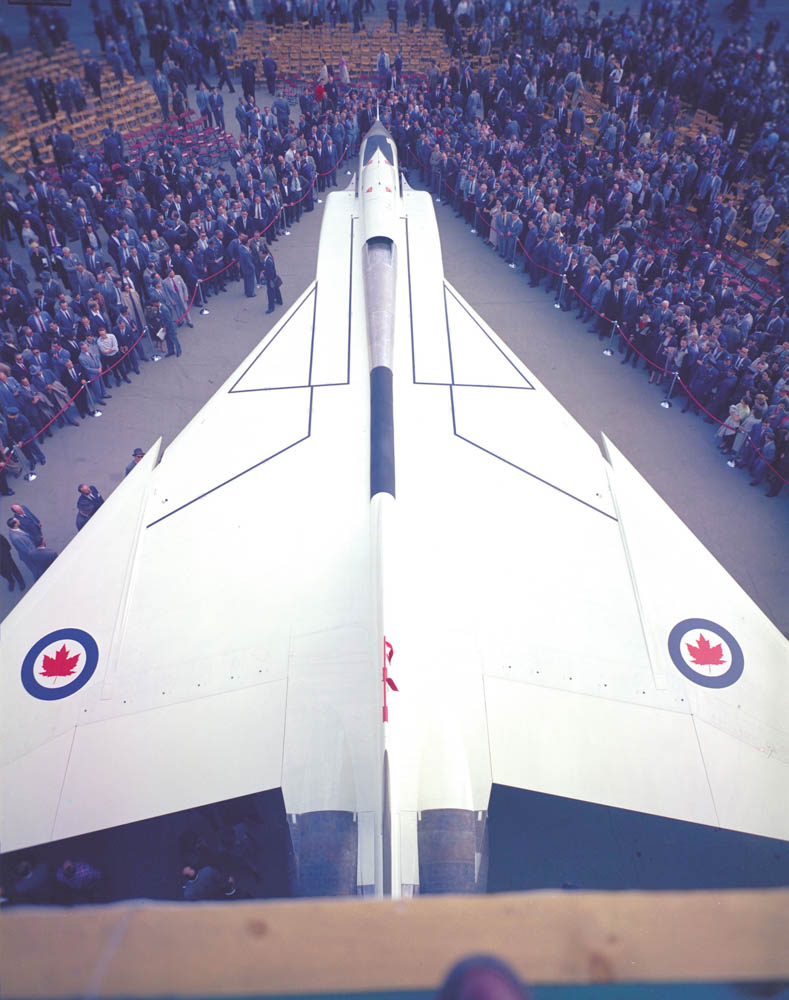 The Avro Canada CF-105 Arrow is unveiled at Malton, Ont. 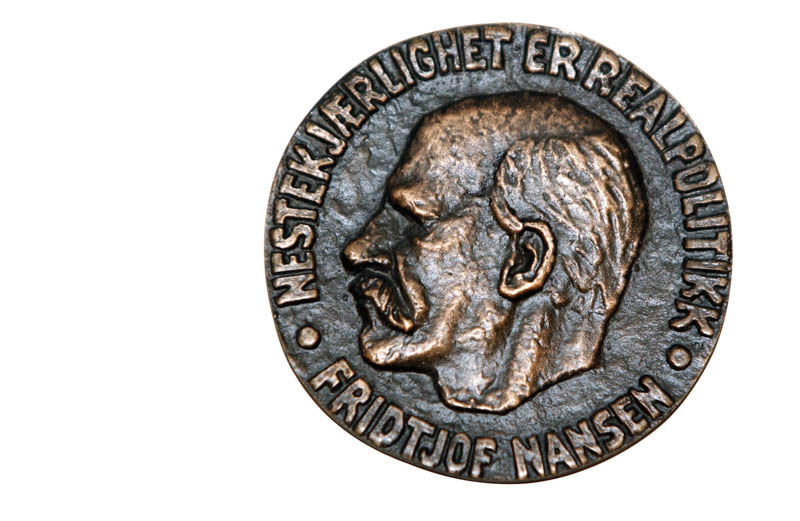 The UN presents the people of Canada with the Nansen Refugee Award for the country’s record of welcoming refugees.

After an ambush in Afghanistan, M.Cpl. David Tedford leaves his vehicle in a hail of bullets to clear a jammed cannon. He is awarded the Medal of Military Valour. 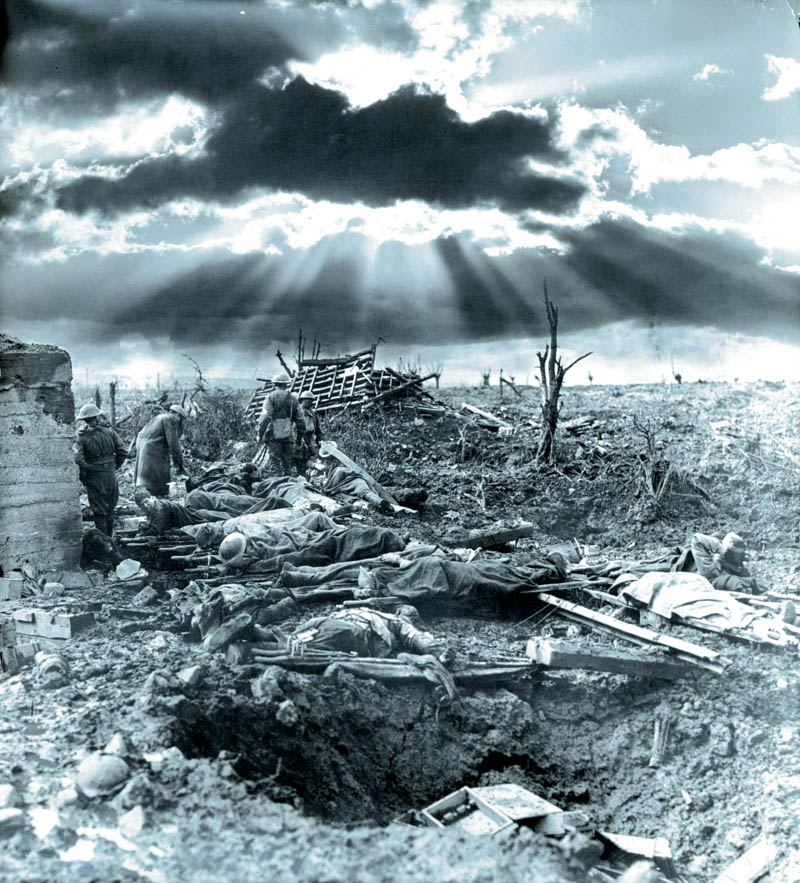 The First Battle of Passchendaele begins. By the time the village is captured in November, more than 15,000 Canadians are killed and wounded.

At the height of the October Crisis, the Canadian Army is ordered into Montreal.

Colonists in Quebec City repel an attack by an English fleet of some 30 ships and 2,300 men.

The Canadian Corps relieves Australian and New Zealand forces, which had been decimated at the First Battle of Passchendaele.

Militia General Order No. 24 authorizes the formation of the first two batteries of Canada’s Permanent Force.

The crew of U-537 set up an automatic weather station at Martin Bay in northern Labrador. It is not discovered by Canadian officials until 1981.

Under fire during combat in Afghanistan, WO Joseph Léon evacuates two wounded soldiers and helps repel the enemy. He is awarded the Medal of Military Valour.

During the Charge of the Light Brigade in the Crimean War, Canadian-born Lieut. Alexander Dunn earns the Victoria Cross. 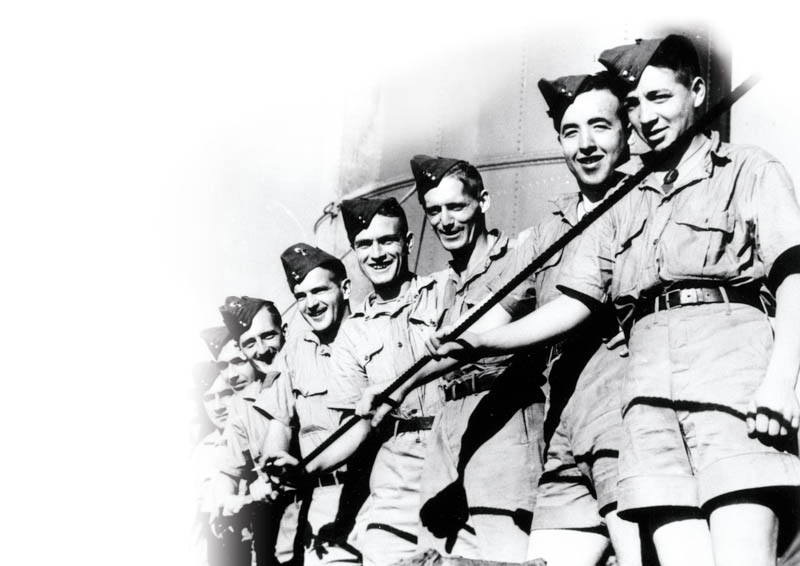