October 1, 1916
Second Lieutenant W.J. Tempest, a western Canadian immigrant, shoots down a Zeppelin over England. He is awarded the Distinguished Service Order.

October 2, 1952
Three sailors are killed, 10 wounded when an enemy shell hits HMCS Iroquois off the east coast of Korea.

October 3, 2006
While providing security for road reconstruction, two Canadian soldiers are killed and five wounded in an attack west of Kandahar, Afghanistan. 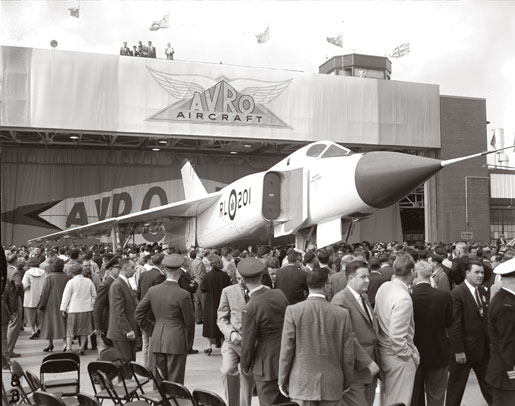 October 4, 1957
The first Avro Arrow rolls out on the same day the Russians launch the satellite Sputnik. 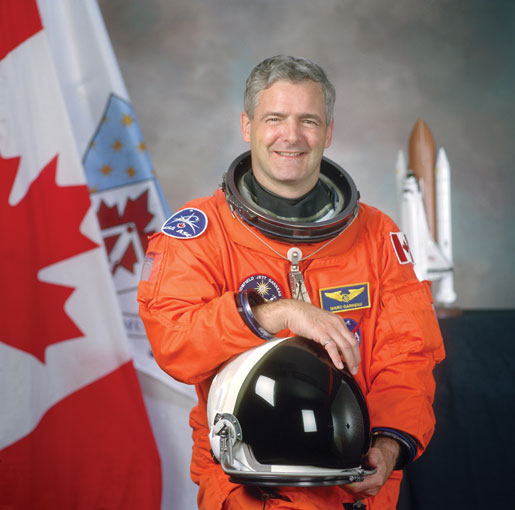 October 5, 1984
Astronaut Marc Garneau becomes the first Canadian in space on board the space shuttle Challenger.

October 6, 1944
No. 6 (RCAF) Group makes its single largest contribution  to Bomber Command, committing 293 aircraft to a raid on industrial and transportation targets in Germany’s Ruhr Valley. 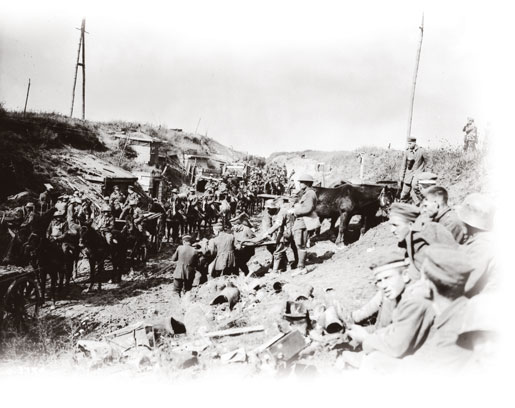 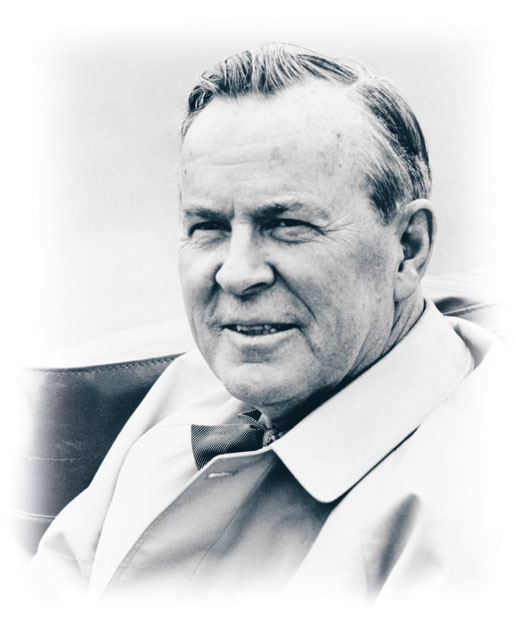 October 12, 1957
It is announced that Lester B. Pearson will receive the Nobel Peace Prize for establishing a peacekeeping force during the 1956 Suez Crisis. 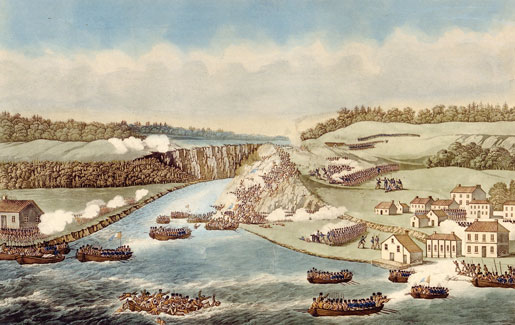 The Battle of Queenston Heights.
ILLUSTRATION: LIBRARY AND ARCHIVES CANADA

October 14, 1918
A platoon of The Royal Newfoundland Regiment captures four machine guns, four field guns and eight prisoners during the Battle of Courtrai. One soldier, Private Thomas Ricketts is awarded the Victoria Cross.

October 15-17, 1970
The Canadian Army is ordered into Montreal at the height of the October Crisis. Prime Minister Pierre Trudeau proclaims the War Measures Act. Hundreds are arrested and thousands searched. The body of Quebec Labour Minister Pierre Laporte is discovered on Oct. 17. 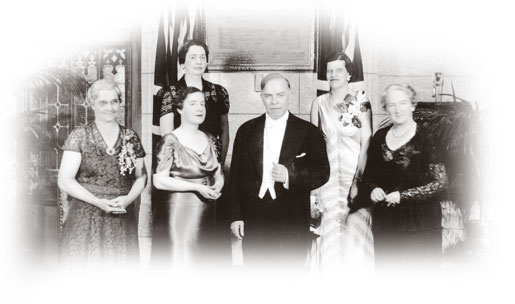 Unveiling of a plaque commemorating the Famous Five.
PHOTO: LIBRARY AND ARCHIVES CANADA

October 19, 1945
The RCAF commences the first shipments of penicillin to fight tuberculosis in Poland.

October 20, 1903
Canadians on an international tribunal refuse to sign an award that settles a boundary dispute in favour of the United States, resulting in the Yukon losing direct coastal access to the Pacific and Alaska gaining a panhandle. 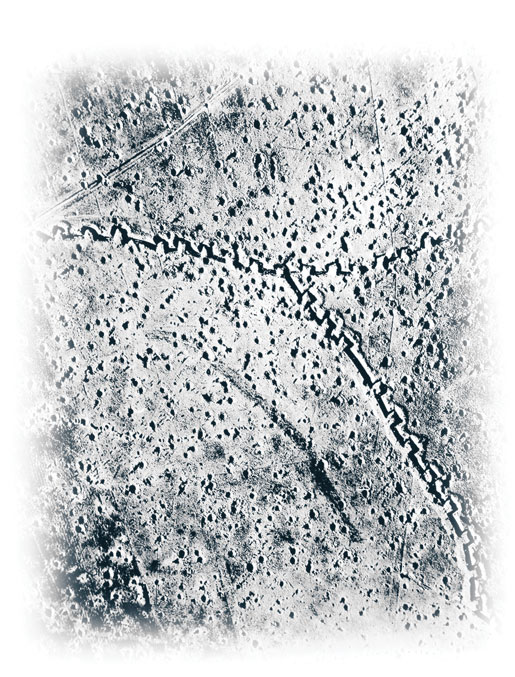 October 22, 1940
The first Distinguished Flying Cross to the RCAF is awarded to Squadron Leader Ernie McNab, commanding officer of No. 1 (Canadian) Fighter Squadron.

October 23, 1969
An explosion and fire in the engine room of HMCS Kootenay (DDE 258) kills nine and injures 53, 220 miles west of Plymouth. The ship was deployed with NATO, the Canadian flotilla consisted of 8 destroyers and aircraft carrier HMCS Bonaventure.

October 24, 1945
The United Nations Charter is ratified in Washington, D.C.

October 25, 1854
During the Charge of the Light Brigade in the Crimean War, Canadian-born Lieutenant Alexander Roberts Dunn earns the Victoria Cross. 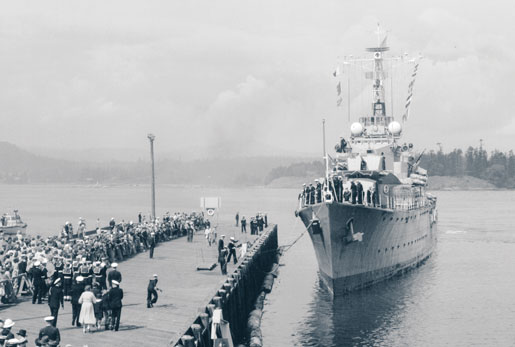 Crusader returns to Esquimalt from the Far East.
PHOTO: LIBRARY AND ARCHIVES CANADA

October 26-27, 1952
HMCS Crusader joins “The Trainbuster’s Club” as her gun crew successfully hits an enemy train emerging from a tunnel near Songjin, Korea. The next night, her gun crew destroys an entire train.

October 26-30, 1983
Following a multinational invasion on Grenada, Canadian Forces Hercules and 707 aircraft are deployed to evacuate Canadian nationals from the Caribbean island.

For ‘ON THIS DATE’ November Events, come back to legionmagazine.com on November 1st, 2013.