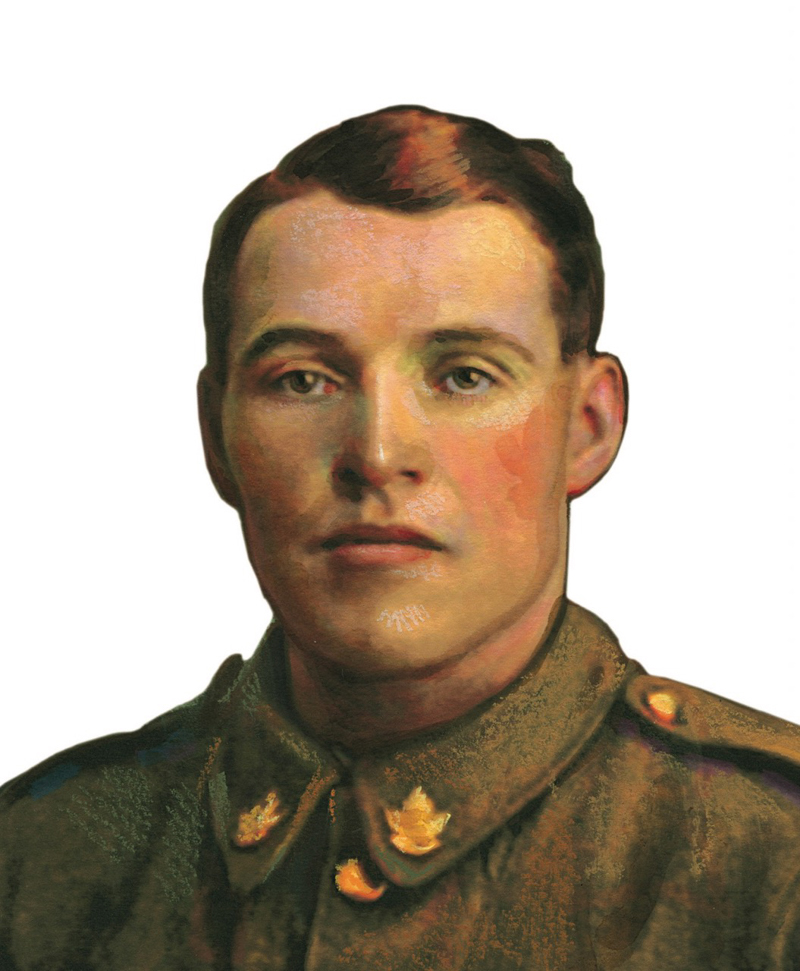 Sgt. Hugh Cairns earns the Victoria Cross for capturing multiple machine-gun crews near Valenciennes, France. He is mortally wounded in the process.

One Canadian dies and 13 are wounded in a diversionary raid by the Chinese on Hill 187 in Korea.

Britain and France declare war on the Ottoman Empire. 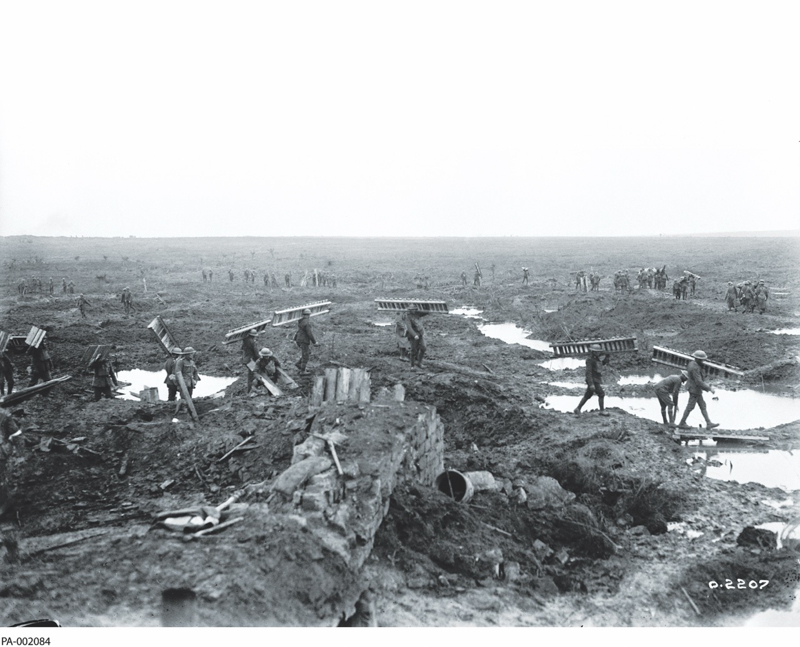 Nine Canadians earn the Victoria Cross in the battle to capture the ruined village of Passchendaele, Belgium (also see “The valour nine” on page TK).

The American steamship SS City of Rayville hits a German naval mine and sinks in the Bass Strait off Cape Otway, Australia, the first U.S. vessel lost
during World War II.

German spy Werner von Janowski is dropped off by U-518 at Chaleur Bay, Que., and is later captured. 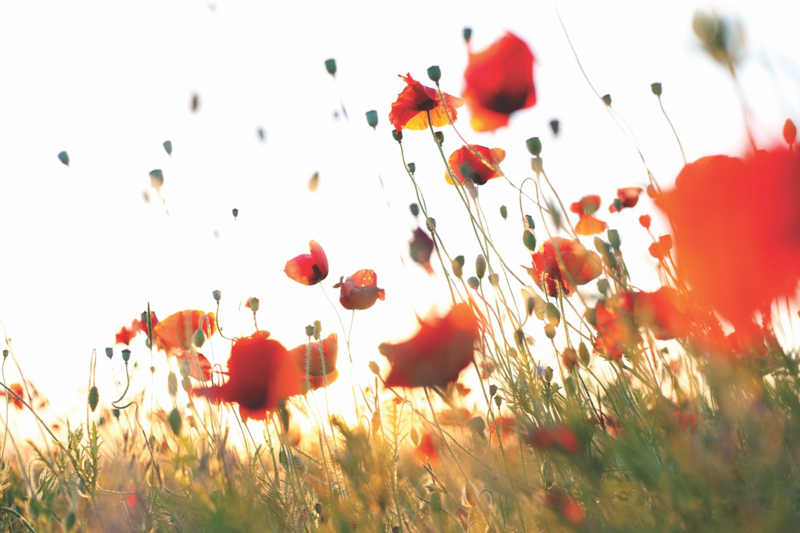 Mackenzie King retires after a total of
21 years as prime minister. 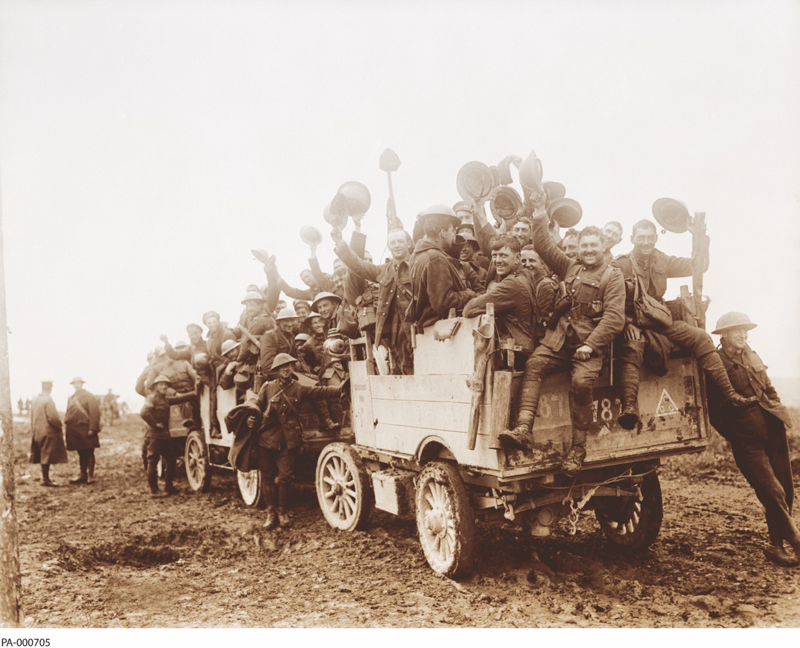 The four-month Battle of the Somme ends.

HMCS Shawinigan is torpedoed and sunk with all hands in the Cabot Strait.

Two long-range patrol aircraft are deployed in support of the Naval Task Group in the Persian Gulf.

The Canadian Air Force ensign is raised for the first time.