MARCH 1, 1928
Two British destroyers are transferred to the Royal Canadian Navy and renamed. HMCS Vancouver and HMCS Champlain are replacements for the aging HMCS Patriot and HMCS Patrician.

MARCH 2, 1951
The Department of National Defence publishes its first Korean War casualty list. Today, the names of 516 Canadians are inscribed in the Korea Book of Remembrance.

MARCH 3, 1945
Signal officer Lieutenant Bernard Lafleur of the Fusiliers Mont-Royal earns the Military Cross for his actions in restoring communications destroyed during an attack in the Hochwald Forest in Germany. 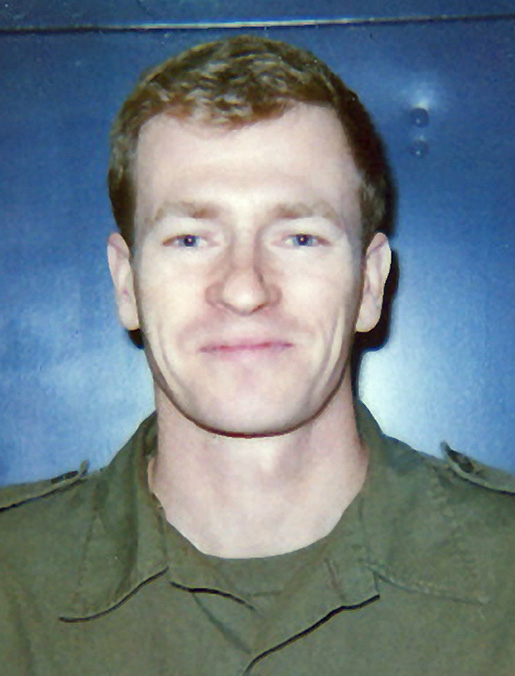 MARCH 4, 2006
During a meeting between Canadian soldiers and village elders in Afghanistan, Captain Trevor Greene suffers a serious head wound after he was attacked by a man with an axe. He survives to write a book about his rehabilitation struggle.

MARCH 5, 1943
Canadian and British bombers begin pounding enemy positions in the Battle of the Ruhr.

MARCH 6, 1945
The loss of several Canadian aircraft in a raid on Chemnitz, Germany, shows treacherous flying conditions can be as fatal as enemy encounters. At least seven fatal crashes were due to severe icing, two to mid-air collisions and one to running out of fuel.

MARCH 8, 1993
HMCS Preserver heads home from Somalia. The crew is recognized for humanitarian work at an orphanage where 600 children had been eating on the floor. The crew built a complete kitchen and dining room furniture.

MARCH 9, 1915
The first Canadian qualifies as a pilot in the British air services. He is R.H. Mulock and he goes on to serve with distinction.

MARCH 10-13, 1915
First Canadian Division is tasked with diverting enemy resources away from the main battle zone at Neuve-Chapelle, France.

MARCH 14, 2001
Eligibility for the Canadian Volunteer Service Medal is extended. Among those who are now eligible are merchant mariners, British Commonwealth Air Training Plan instructors and certain civilian volunteers who served in the Second World War.

MARCH 15, 1603
Samuel de Champlain sails from Honfleur, France, to the mouth of the Saguenay River in Canada, where he learns of the existence of three great lakes (Erie, Huron and Ontario).

MARCH 16, 1900
In Halifax, the Lord Strathcona’s Horse embarks for South Africa on the SS Monterey, which also carries reinforcements for the Royal Canadian Regiment. 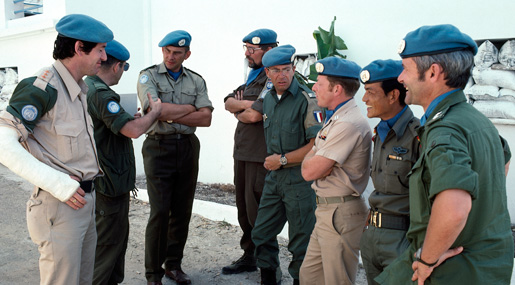 MARCH 19, 1978
A United Nations resolution establishes an interim peacekeeping force in Southern Lebanon to restore peace after an Israeli invasion. 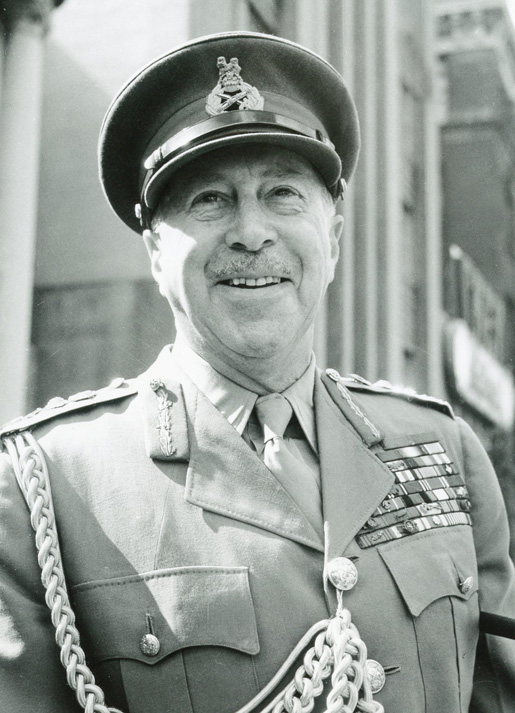 MARCH 20, 1944
General H.D.G. Crerar assumes command of the First Canadian Army. He will go on to lead troops into France, Belgium the Netherlands and the final assault on Germany.

The covered body of a soldier lies near a sign pointing toward two German towns.
PHOTO: LIBRARY AND ARCHIVES CANADA—PA190842

MARCH 23, 1945
During Operation Plunder, the crossing of the Rhine River, 1st Canadian Parachute Battalion is dropped behind German lines in a wooded area where it overcomes heavy machine-gun and sniper fire.

MARCH 24-25, 1944
About 150 Canadians are involved in final preparations for the escape of 76 Allied airmen from Stalag Luft III, a German prisoner-of-war camp. The March 25th escape was popularized in the 1963 film The Great Escape. 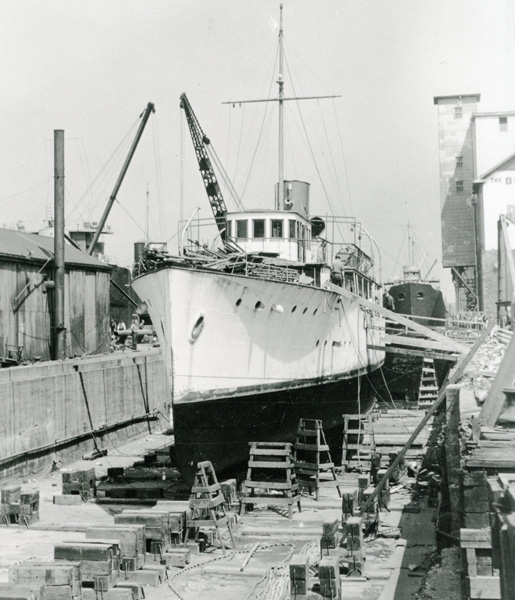 MARCH 26, 1941
Nineteen of 31 crew members are lost after the engine room in the armed yacht HMCS Otter catches fire. The vessel sinks within 2½ hours. 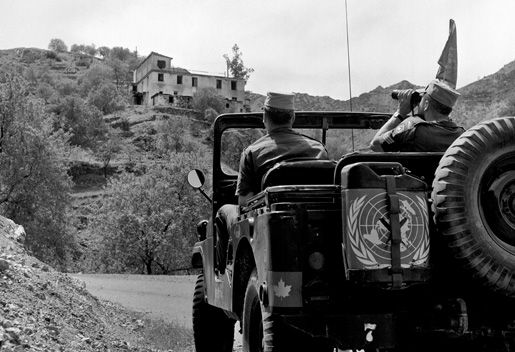 MARCH 28 – APRIL 1, 1918
The anti-conscription Easter Riots begin in Quebec City and culminate April 1 with deployment of more than a thousand soldiers. The riots cause more than 150 casualties.

FOR APRIL EVENTS, PLEASE VISIT OUR WEBSITE www.legionmagazine.com. The items will appear April 1. Here’s a taste of what to expect.