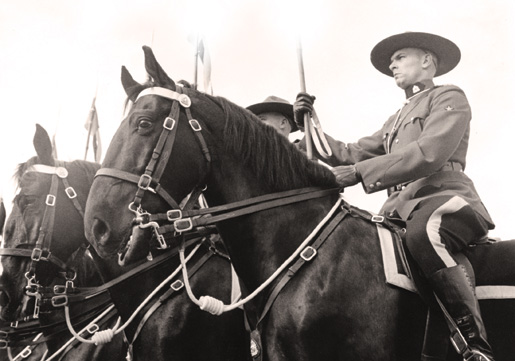 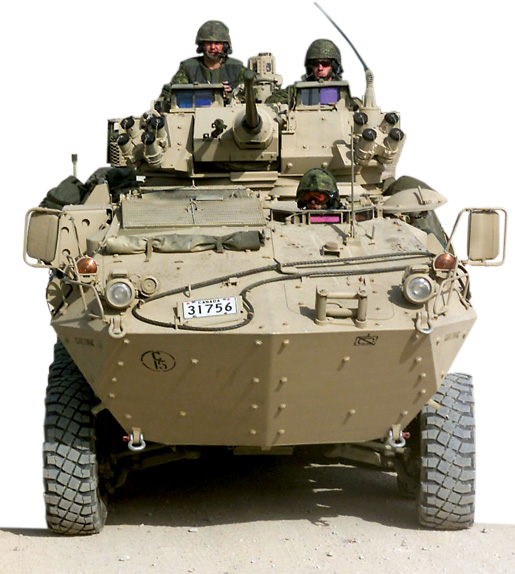 The first draft of the British North America Act is introduced in the House of Lords in Britain. Effective July 1, it creates the Dominion of Canada as a parliamentary democracy. Four hundred war brides arrive in Halifax on the ocean liner Mauritania. By 1948, more than 44,000 women and nearly 21,000 children came to Canada, mostly from Britain.

A Pacific Western Airlines flight crashes at Cranbrook, B.C., killing 42 of 49 people on board.

Canada and the U.S. sign an agreement to collaborate in defence planning. One result was development of a radar system in northern Canada, later dubbed the DEW (Distant Early Warning) Line.

The German city of Dresden is destroyed by Allied bombers. 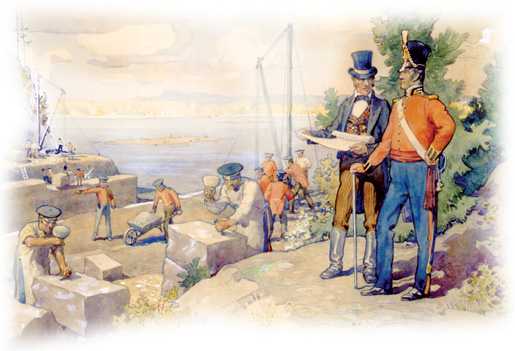 Colonel By watching the building of the Rideau Canal, 1826.
ILLUSTRATION: LIBRARY AND ARCHIVES CANADA—C073703

Lieutenant-Colonel John By arrives in Hull to plan construction of the Rideau Canal.

A dozen leaders of the Lower Canada Rebellion are publicly hanged in Montreal. The Mad Trapper of Rat River, Albert Johnson, is killed in a shootout with RCMP following a 240-kilometre, 48-day manhunt in the Yukon.

Newfoundlanders rescue 185 from U.S. warships driven onto the rocks in a storm; 203 perish.

U.S. Marines land on Iwo Jima Island in the Pacific.

Canada pledges $5 million in aid and joins a multinational mission to stabilize growing violence in Haiti.

The Battle of Verdun begins. There will be nearly a million French and German casualties.

To celebrate the 50th anniversary of the first heavier-than-air powered flight in Canada, Royal Canadian Air Force members build a flight-capable replica of the Silver Dart. 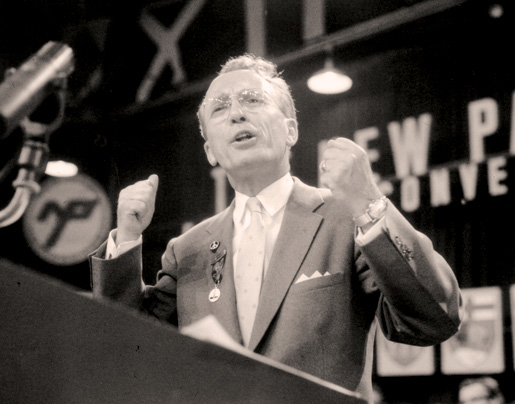 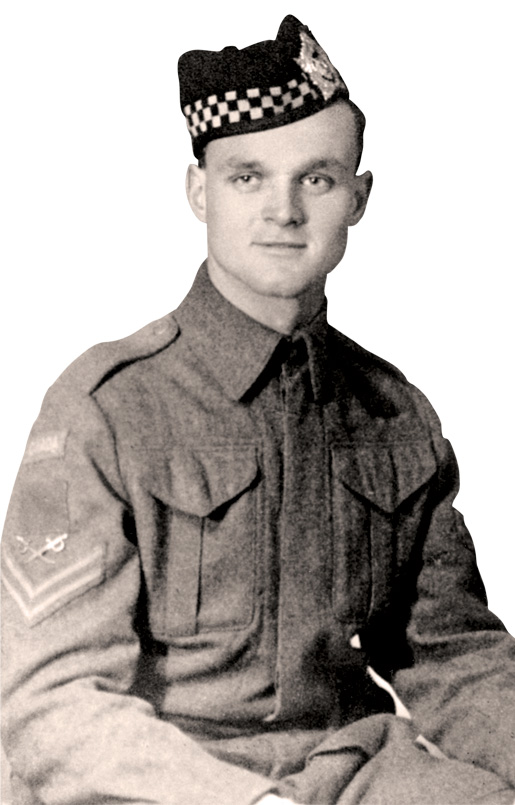 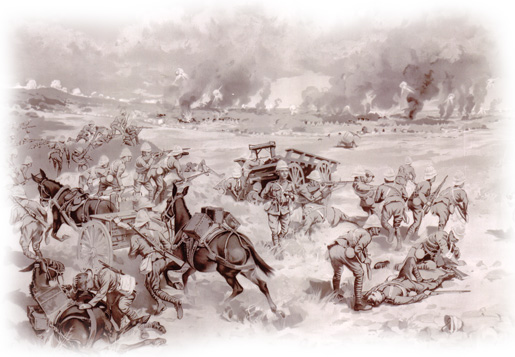 Canadians at Battle of Paardeberg.
ILLUSTRATION: LIBRARY AND ARCHIVES CANADA—E008319465

Moving silently through the darkness and under fire, the Royal Canadian Regiment secures a commanding position over Boer trenches, and opens fire at sunrise. The Boers shortly surrender, ending the Battle of Paardeberg.

During the month of February, CF-18 pilots from the Desert Cats Squadron based in Doha, Qatar, (formed from the 416 and 439 Squadrons) carry out 56 bombing missions against Iraqi forces.

For ON THIS DATE March Events, come back to legionmagazine.com on March 1, 2013.

All Posts
PrevPrevious ArticleShipyards In War: Navy, Part 55
Next ArticleOn This Date: March 2013Next