Home » Uncategorized » On this date: December

On this date: December 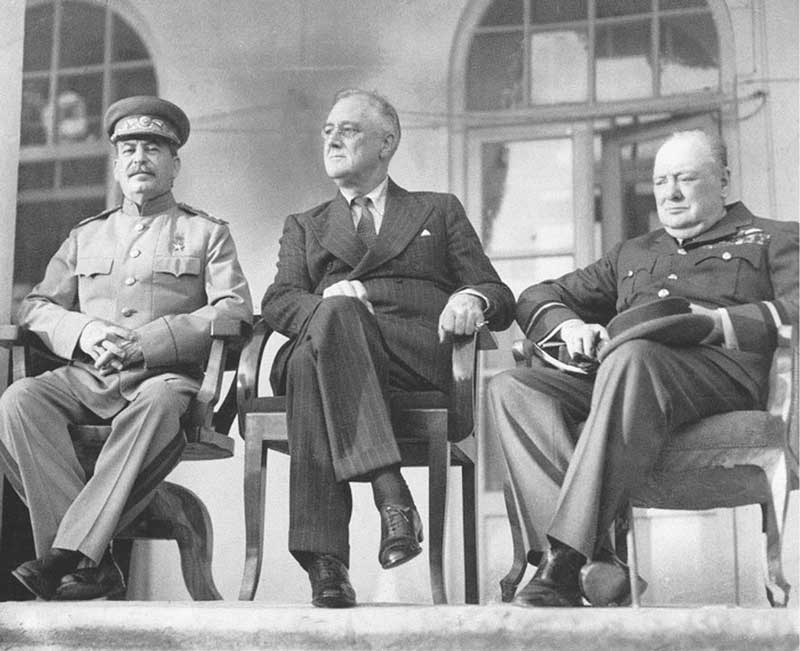 Joseph Stalin, Franklin D. Roosevelt and Winston Churchill meet in Tehran and express their determination to win the war in Europe.

The Canadian submarine Rainbow (S75) is commissioned. Purchased from the U.S., it was originally known as USS Argonaut and launched in 1944. 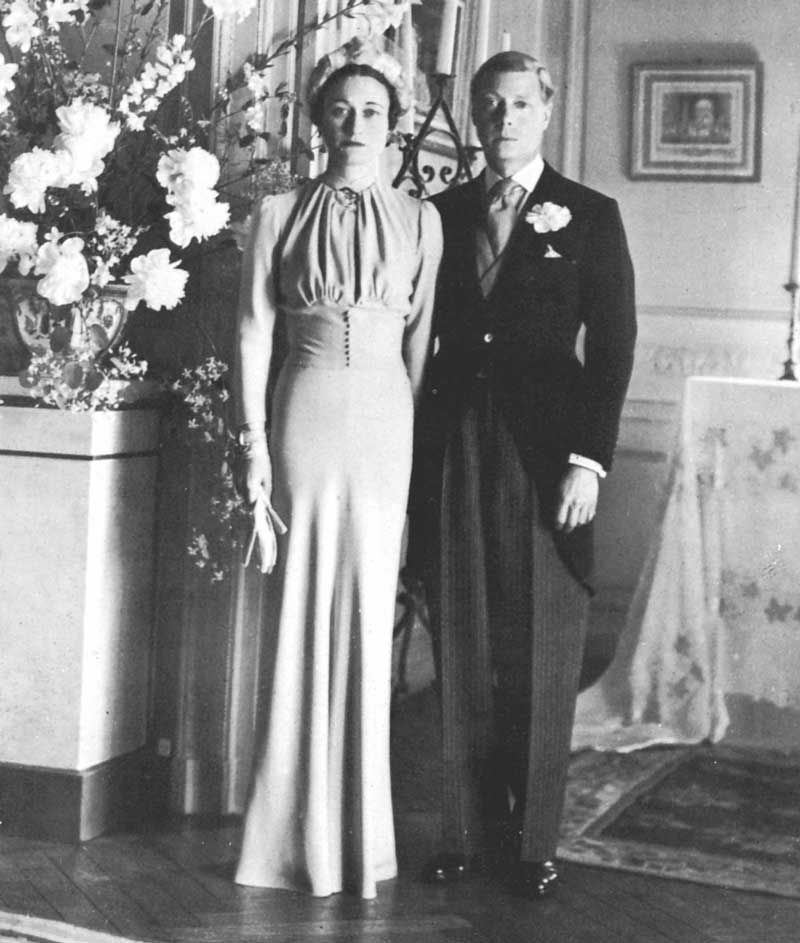 Edward VIII abdicates the British throne to marry American socialite Wallis Simpson, making his reign one of the shortest in British history.

Iraqi dictator Saddam Hussein is captured. He is found guilty of crimes against humanity and executed in 2006. 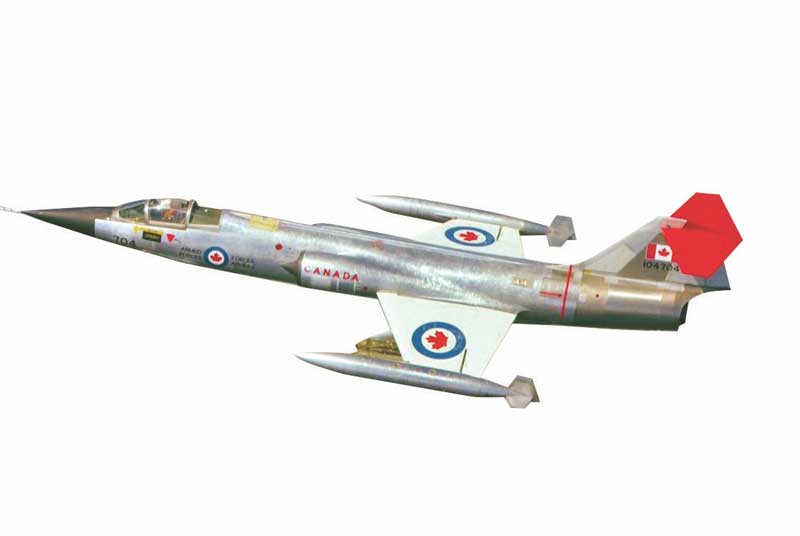 HMCS Montreal rescues survivors of U-1209 after the sub runs aground on Wolf Rock in the English Channel.

The costly Battle of Verdun comes to an end after hundreds of thousands of casualties on both sides. 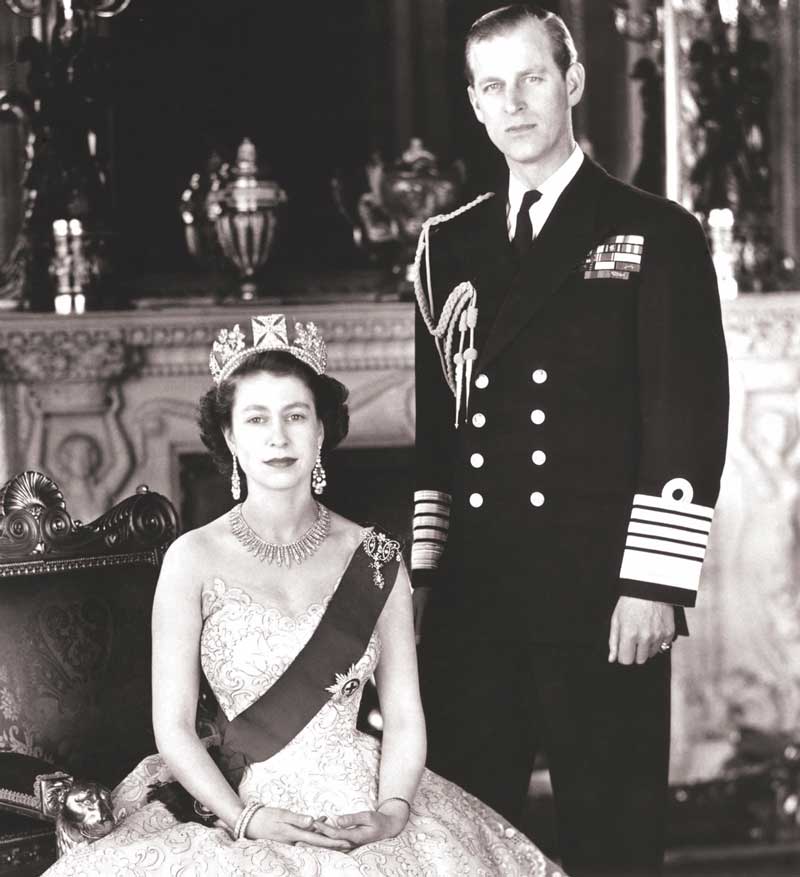 Elizabeth II surpasses Queen Victoria as the longest-lived British monarch. She goes on to have the longest reign, too. 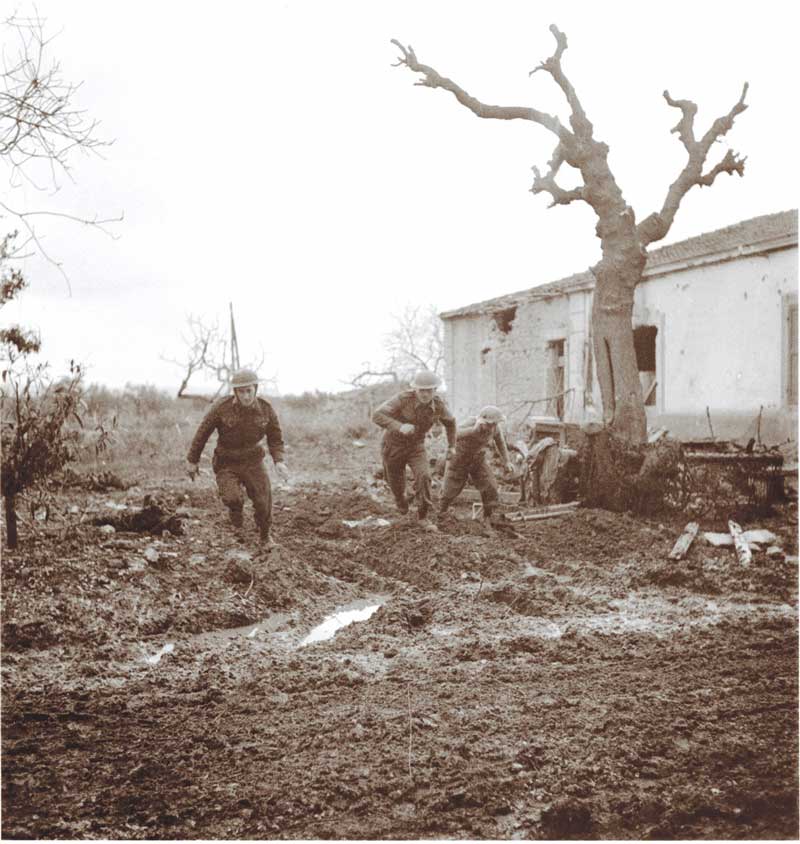 A post office truck in Montreal is blown up, one of more than 200 bombings set off by the Front de Libération du Québec between 1963 and 1970. 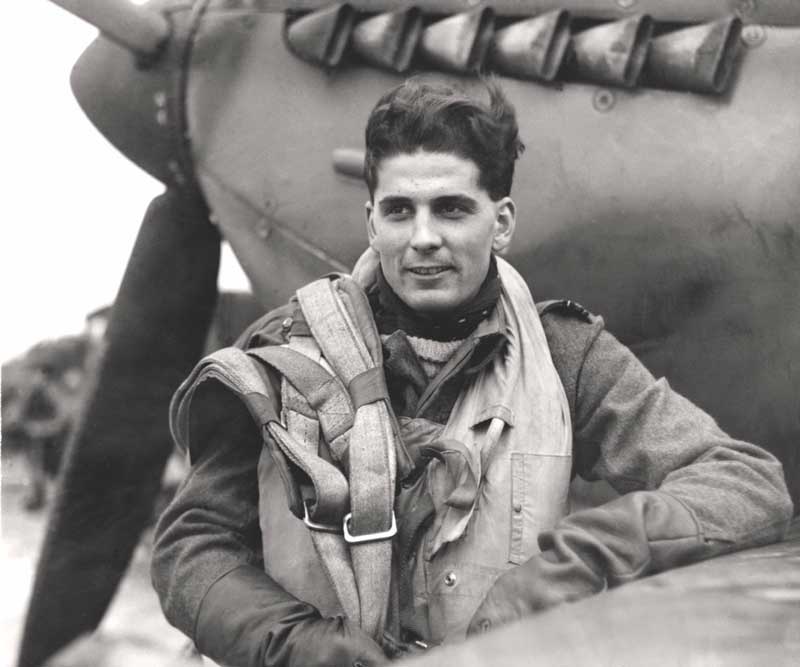